Since there isn’t a combined thread with HITMAN 3 and legacy Featured Contracts I thought it’d be a good idea to make a separate thread to post runs.

Mods feel free to nuke this if it clutters the forum.

I love Featured Contracts and like that I get a chance to do all the legacy ones over again without the ET phone this time. Some are much more difficult to speedrun

I’ll start with this weak one. 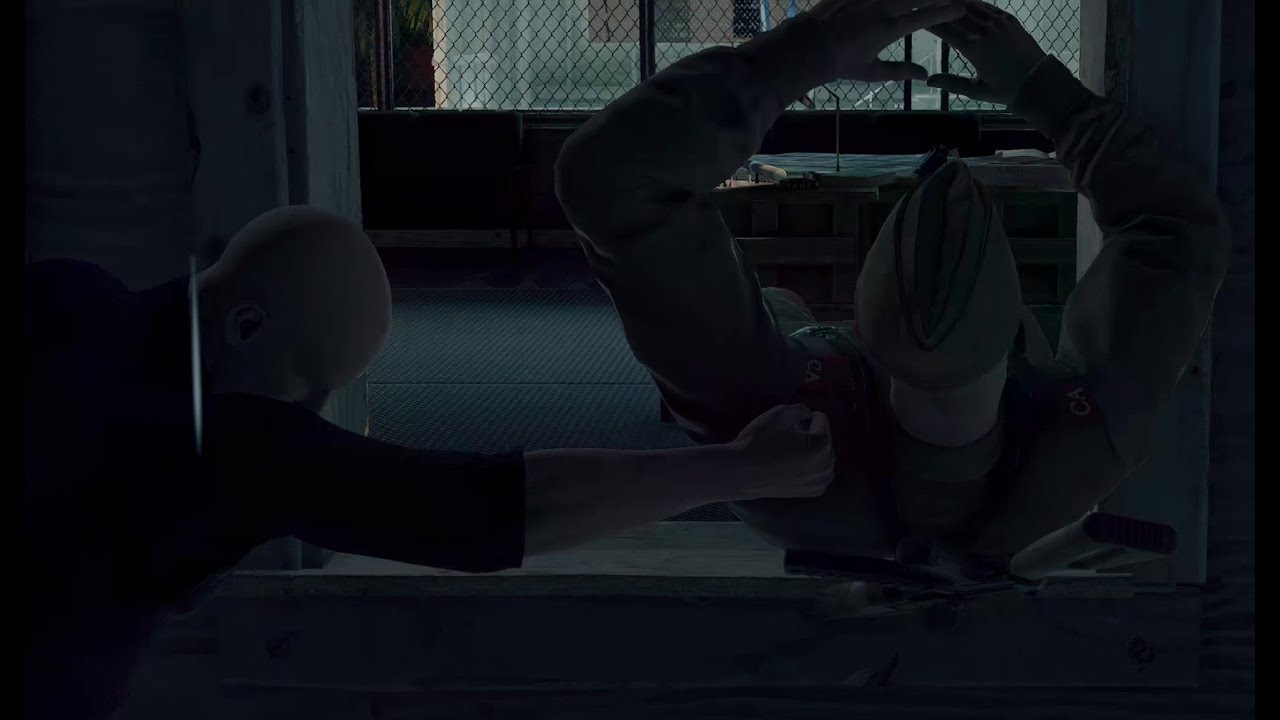 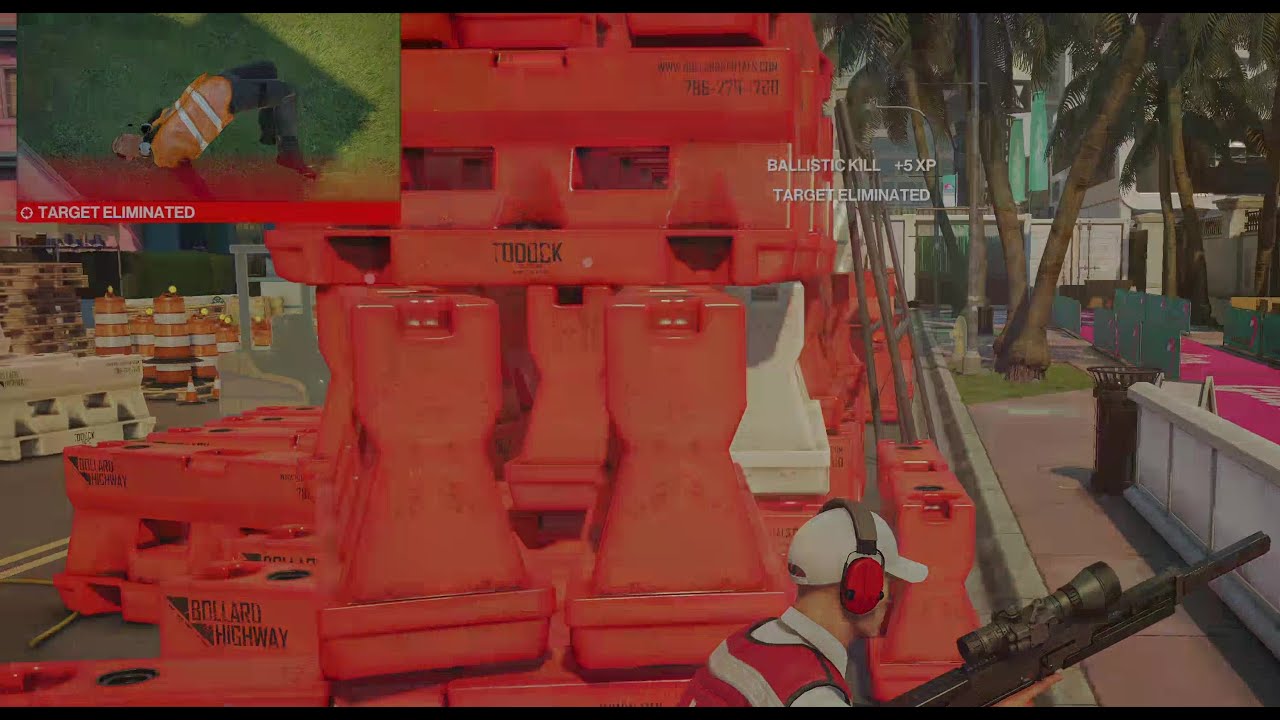 Some are fascinating, others infuriating, but so far all had something interesting to offer. 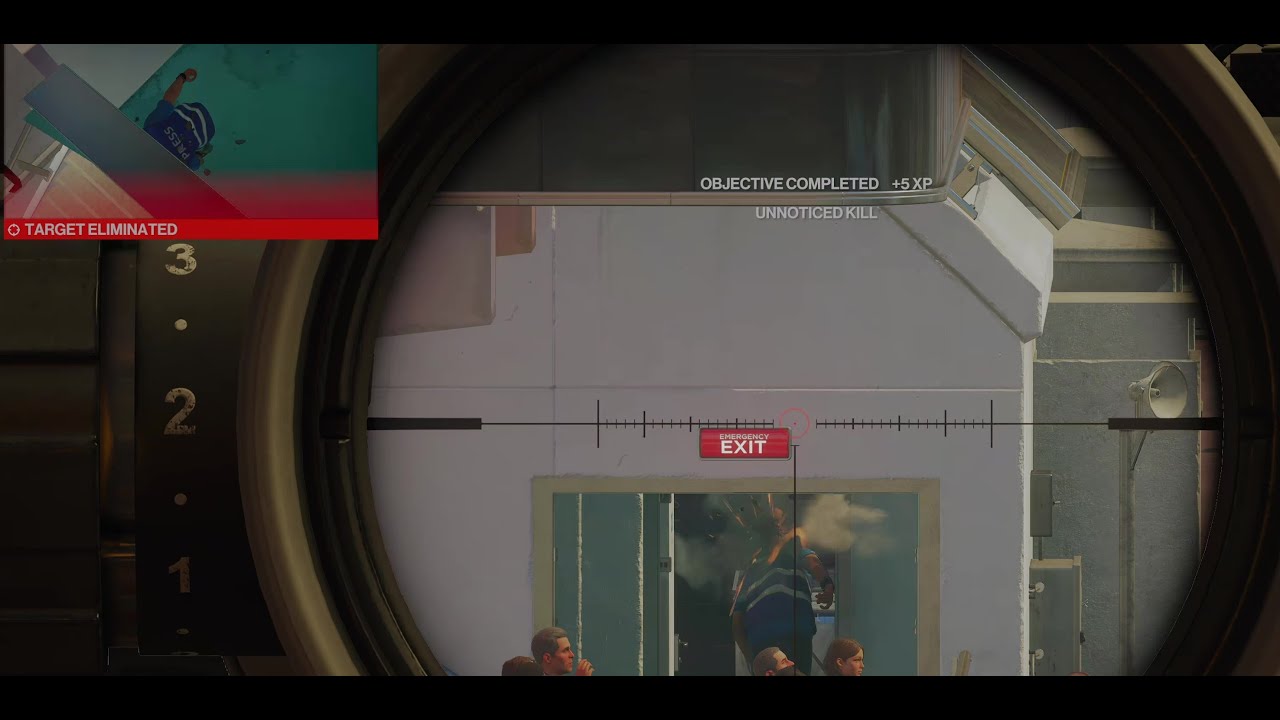 And I hate Vanishing Act 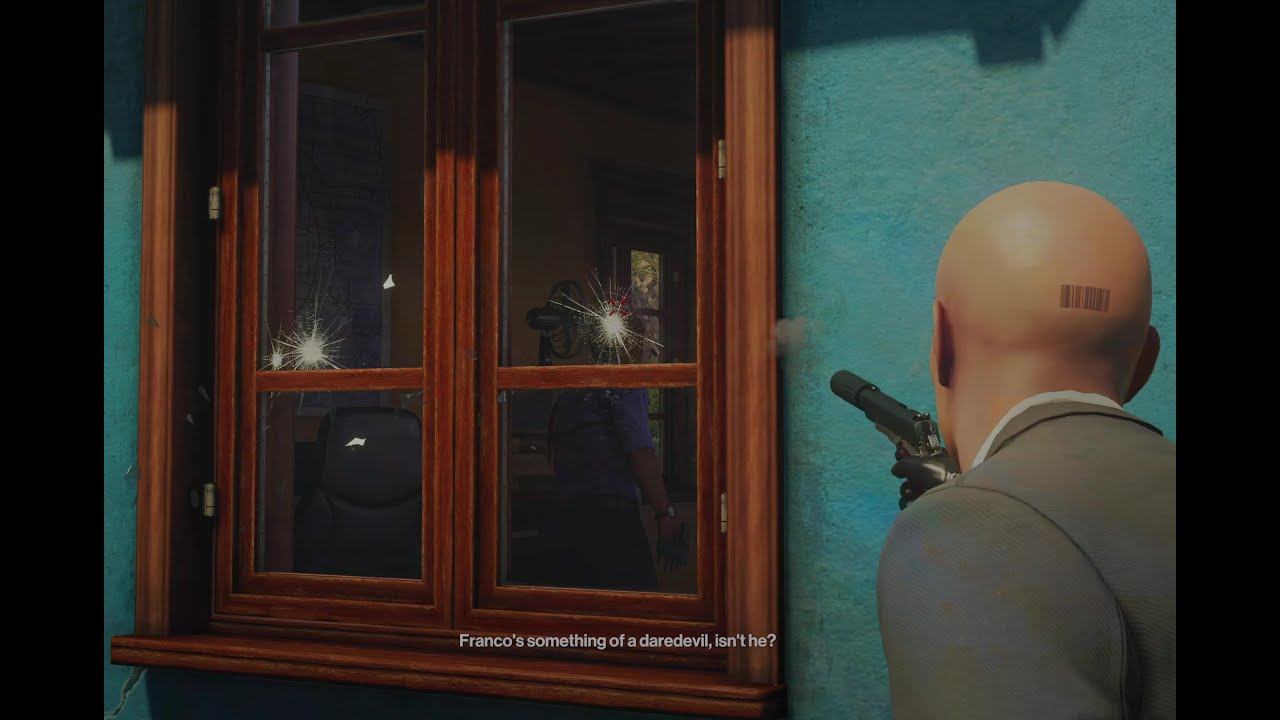 I’m encountering a problem with the featured contract “Lights Out” in Dubai.

The target you are supposed to electrocute remains static in a crowd. I have the impression you need to do something in order for him to move through the exhibition, but I have no idea what triggers it.

Any help? I was happy the electroctuion phone was cut from the game, but this cotnract might change my opinion if this target doesn’t move.

Where did you start? When I started as tech crew he stayed put seemingly endlessly, but from the atrium he went in on his own pretty early.

Yes, I started as tech crew. Makes the most sense for this contract I think, but I’ll try another starting location. Thanks for the tip! 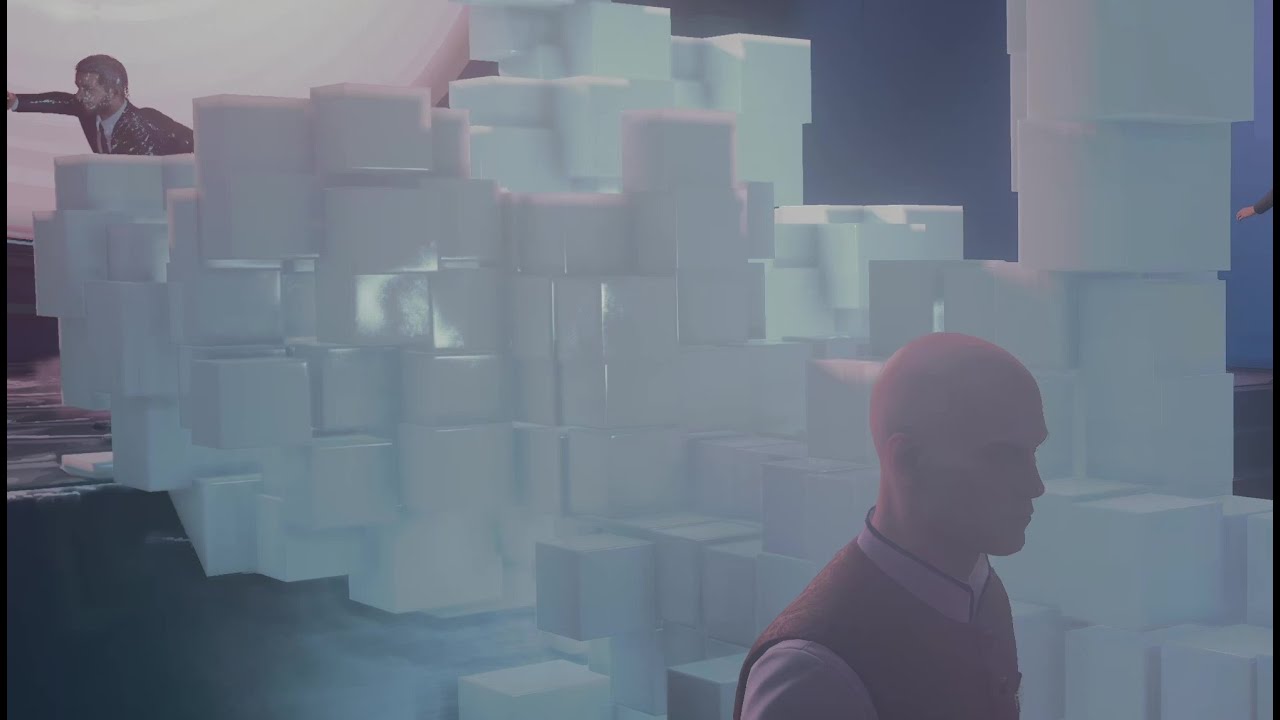 Notice that many of the legacy feature contracts from Hitman 2 are repopulated in Hitman 3, except notably, “Fall Season Preview” the hardest one of the previous bunch where you cannot pacify and must push all targets over the railing, attracted by coins. Hate that one.

I hate to be the bearer of bad news, but Fall Season Preview 2020 is still in the Featured Contracts. I haven’t gotten to that point, but dreading it (past the food kills, which weren’t as bad the second time around).

Yes, we’re aware that all of the previous FC are back. Fall Season is the worst IMHO and I’m dreading it again.

Hungry, Hungry Hitman on Isle of Sigal (requiring one cheeseburger kill, 1 blueberry muffin kill, and 2 apple kills with no disguise changes) and Gluttonous Greed on Whittleton Creek (2 consumed poison, 2 apple kills with no missed shots and require exit with NPC-held key). They aren’t bad if you know what you are doing, but still a high margin of error for 5 stars.

Water Way to Go on Sapienza (Landslide) is another annoying contract with all 5 kills as fall accidents. Not too bad if one knows what they are doing with the sniper rifle as the creator intended, but he even acknowledged something changed in how it played and tested in the created contract vs the final featured contract.

Daily Exercise 47: Basement Run Is one I am not looking forward to due to the tight time limit. It’s not bad, but the time limit ruins a decent contract.

There are a couple of Curated Contract I’m not a fan of, but I due give them a pass as contracts are subjective and the curator who likes them has their reasons for selection.

But none are as bad as Fall Season Preview 2020 which was discussed in the Featured Contract thread on the old forum.

Food kills are funny in concept but annoying to carry out, because you have to line up a leg shots and counting out loud repeated hits, lowering the level of HP to one where food kills.

Apples are OK because you can use them over and over.

Muffins are a pain because you can only use them once.

Try instant freezing a muffin in liquid nitrogen. It becomes a deadly brick (i.e. concussion muffin) that could leave a dent in anyone’s head.

Yes am in complete agreement of all of these. I finished them all but Fall Season Preview 2020 with silent assassin.

Any feature contract is fine as long as it isn’t time limited and contracts where there really is no way to do it other than a series of absolutely perfectly timed actions that is subject to fail because of RNG.

… also could instant freeze a cheeseburger in liquid nitrogen. Then you have an insta-concussion frisbee which you could use over and over.

Apples are OK because you can use them over and over.

You seem to not have used apples in H3 yet.

I see that all the fruits are now soft. Didn’t notice it at first.
Apples are pretty crumbly – going from lead pipe to muffins from Hitman 2 to Hitman 3.

After doing some Hitman 3 content, I focused on re-doing all content from Hitman 1 and Hitman 2 – noticed that all food are now soft, lead pipe is no longer an illegal item, electrocution phone is nerf-ed, and there is a problem with Isle of Sgail with stickiness to walls, which can include yourself and knocked out NPCs. Lighting and reflections are nicer in Hitman 1 and 2. They may have also have dampened the guards sensitivity in places, or I am just better at the game, the second time through.

I just finished Fooling Bobby, another one I can’t stand 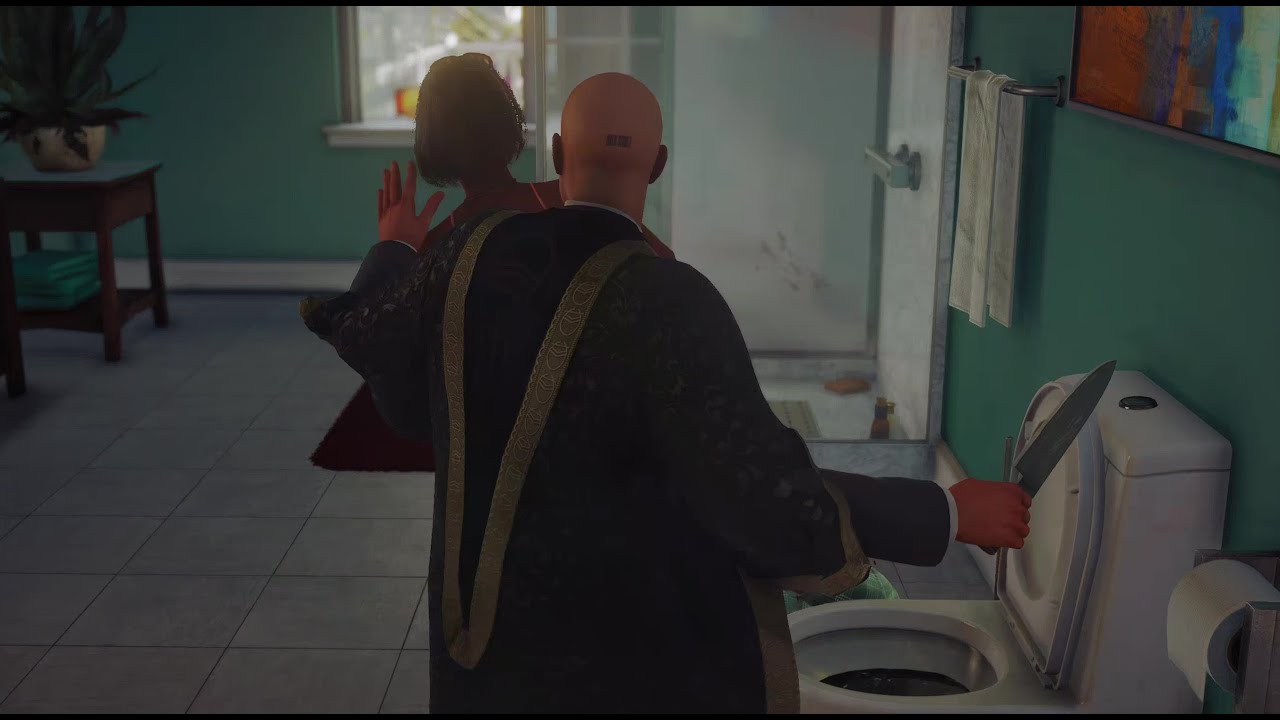 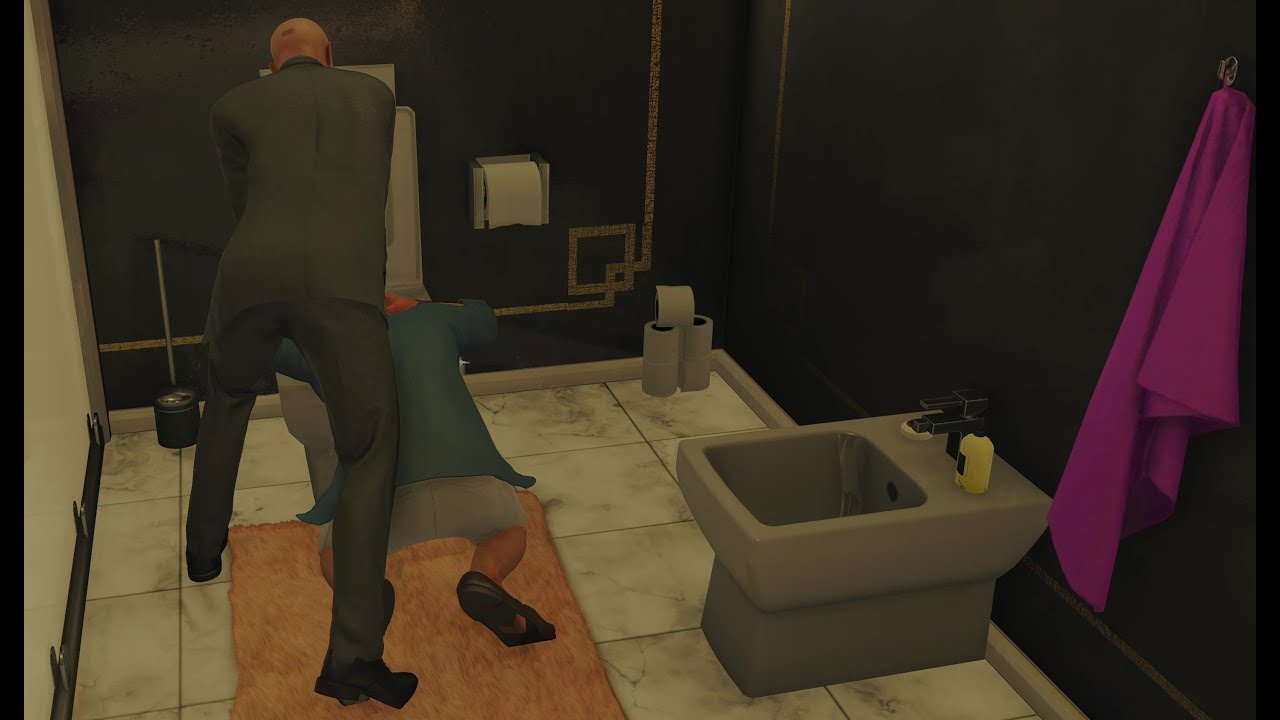 So I found that in the Uncool FC, it’s impossible to kill (burn) Rico with the Santa Fortuna fuel pumps near the main entrance.

He’ll be screaming while burning alive and then the pumps will explode for an accidental explosion kill and not a burn kill. There’s a drum around back but I’d have to weapon lure him to that and puncture it right before as the girl nearby smokes next to it.

So frustrating for a glutton for punishment like me.