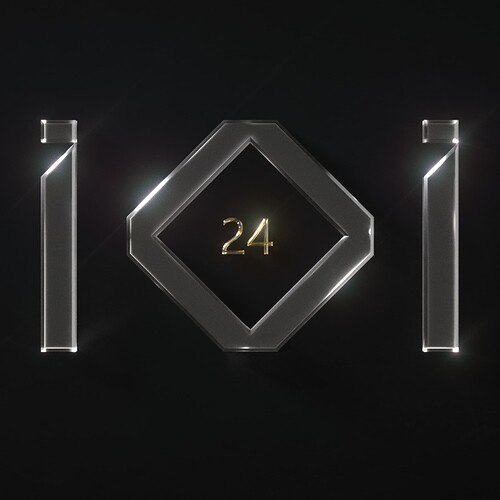 I’d say 99.99999999% given how every other thing added to Hitman 3 has had some sort of unlock tied to it: Deluxe Escalations, 7DS Escalations, Seasonal Events, Featured Contracts, ETs (albeit the same unlocks as Hitman 2), the ET Arcade, and Ambrose Island

I would think that it would be at a consistent difficulty level (either professional or hopefully even master, as it is technically a post game experience), but you have additional optional objectives that make it tougher (represented by the skulls).

Even though I play almost exclusively on professional difficulty, I would hope that freelancer is on master mode only because it fits the tone and mechanics of freelancer much better (and professional mode can be a bit too easy when it comes to physically sneaking around).

I hope not, that would really go against the current (good) trend of increasing accessibility in games.