Hey @Rimland, check this out, a couple of new screenshots from STALKER 2 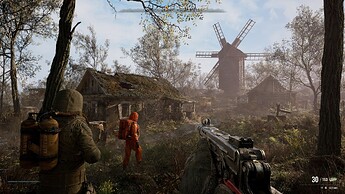 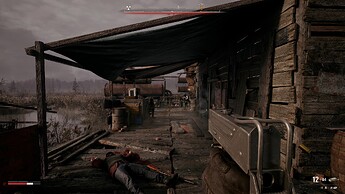 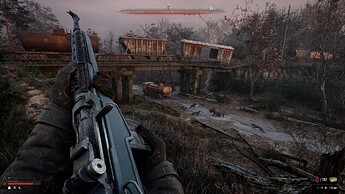 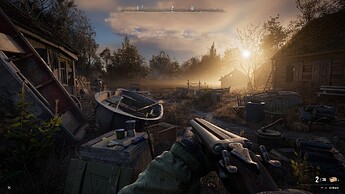 Persona 3 Portable and Persona 4 Golden have come out today on basically every platform. Obviously as a fan I have to bring this up because I love these game and recommend them to pretty much everyone. £18 is a good price and I’m sure further down the year they’ll start going on sale, Persona 5 Royal has already been on sale a few times now and is on sale right now on Steam at the moment. Especially recommended for the Switch and Steam Deck since these games do work very well portably, indeed next time I decide to play these games again I’ll probably be buying them for my Switch for that option.

Anyway, hopefully with these games out now, and Atlus having teased some kind of announcement for the future, with any luck perhaps this will be the year that Persona 6 gets formally announced. Lets hope it doesn’t take them nearly 3 years for the game to come out after the announcement like with Persona 5.

Guess it wasn’t a pinky promise. 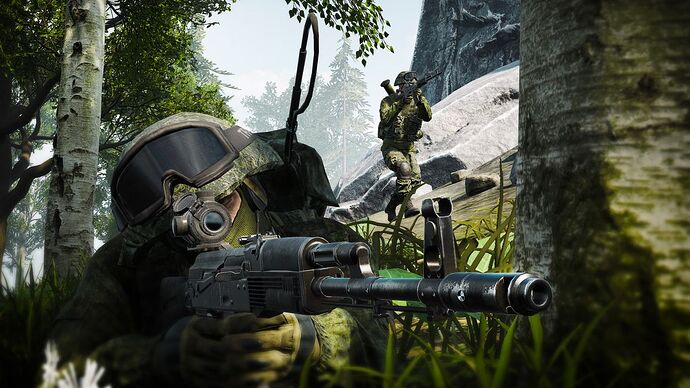 Game that promised no paid DLC ever is getting paid DLC: 'We need a way to...

Not even Squad is immune to monetization, it turns out. 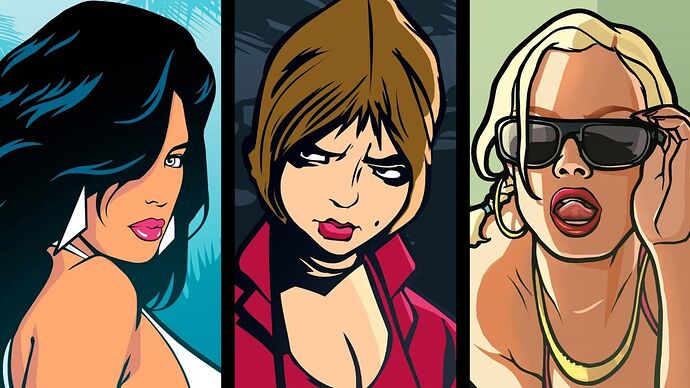 The Steam release of the GTA trilogy is verified as playable on the Steam Deck.

Yeah I noticed those earlier today

With a bit of luck, it’s a sign that they’ll be able to release it this year (not keeping my hopes up though…).

I just hope we’ll see some gameplay soon. Insta buy, maybe even pre-order if the gameplay is similar to the OG games

Btw can you please post something in the STALKER thread, I wanted to post the images there

Games as a Service: “I am inevitable…” 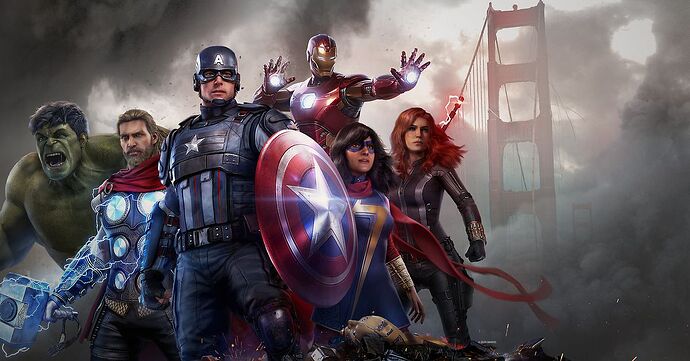 the Final “balance update” is happening in March, and Official support ends in September, meaning no chance for emergency patches or updates to come to the game…
But they say all single-player and multiplayer content will remain playable “indefinitely” which is nice, I guess, for people who still somehow find enjoyment in it.

Oh, and also they’ll be granting every player, basically, EVERYTHING?? from their Marketplace, for free, after the March update drops. (That’s all outfits, emotes, profile customization…) That’s a pretty cool pro-consumer move, at least at this stage of the game…

Crystal Dynamics said that the game’s single-player and multiplayer content will remain playable indefinitely, even after official support ends in September. “However, after September 30, 2023 we can’t guarantee that we will be able to address issues that occur due to unforeseen circumstances,” the studio cautioned.

The developer also said that, starting March 31, all of the game’s “Marketplace, Challenge Card, and Shipment cosmetic content will be made available to all players for free.” That includes every single outfit, takedown, emote, and nameplate.

That’s a pretty cool pro-consumer move, at least at this stage of the game…

Not so good for the suckers that bought those items before it was announced they would be giving all of them for free. I wonder how people that bought the game during Steam’s Winter Sale feel about it now that the game will be dead in less than a year

Not so good for the suckers that bought those items before it was announced they would be giving all of them for free.

and there’s really no expectation that such a thing would happen – the devs giving all the cosmetics out for free, their main money-making draw for the Shop – but at least they’ve recognized that they’d be earning little to no money in the future if the game’s dead, so everyone gets everything to play around with as the game sinks into the great beyond

Yo crystal dynamics how about a Gex Reboot?

The removal of the game from stores is a little odd… Unless it’s just a consequence of the new owners of Crystal Dynamics not wanting Square Enix to still be making money off the game.

This is why I love the modding community for TES games (except Oblivion’s, that one is stuck with mostly nude mods and mods that try to beautify Bethesda’s potato headed NPCs) 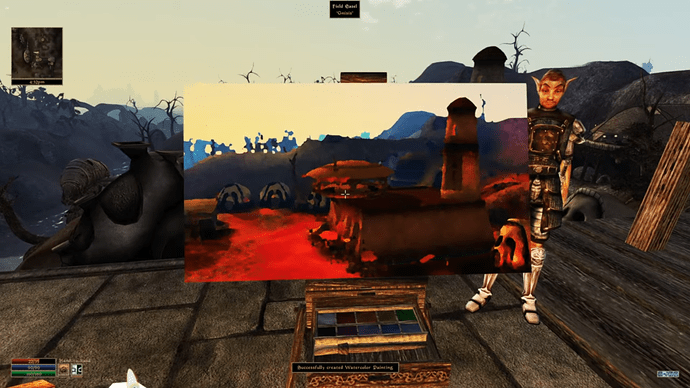 Pop down your easel for a photo mode of an entirely new kind. 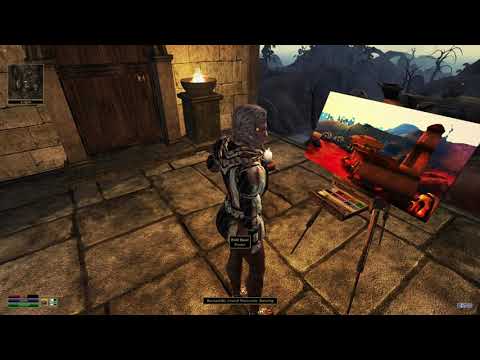 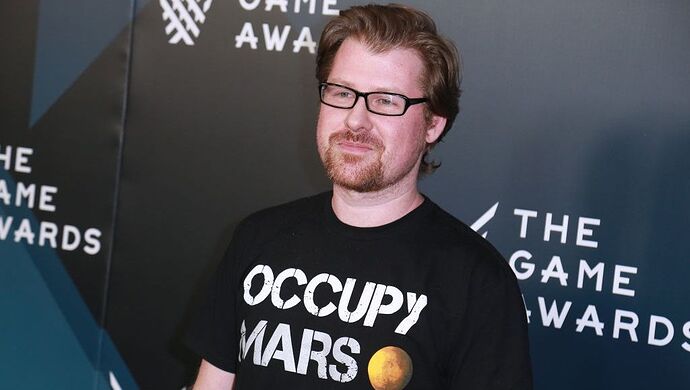 Roiland has also resigned from Squanch Games, the studio he founded. 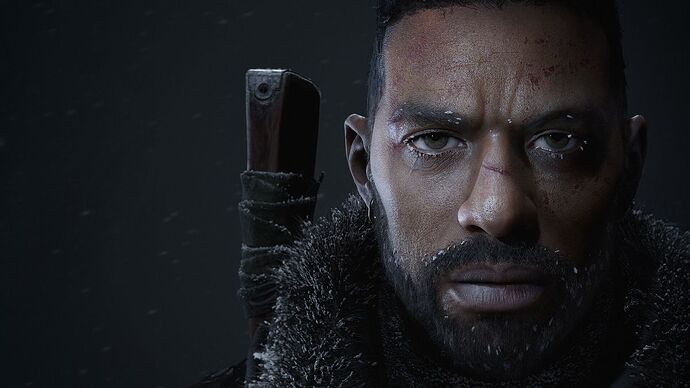 One of Steam's most-anticipated games hit by 8-month delay over bizarre...

The Day Before is now eight months after. 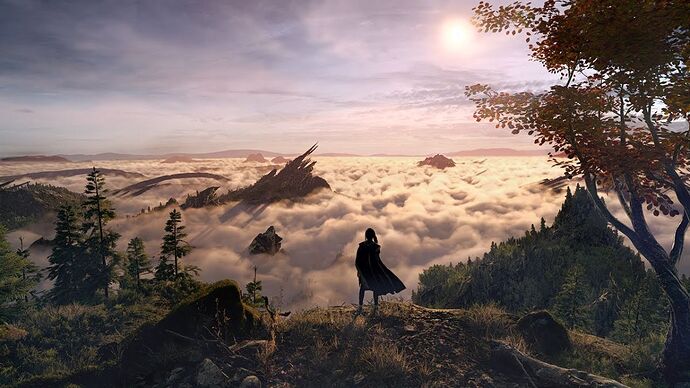 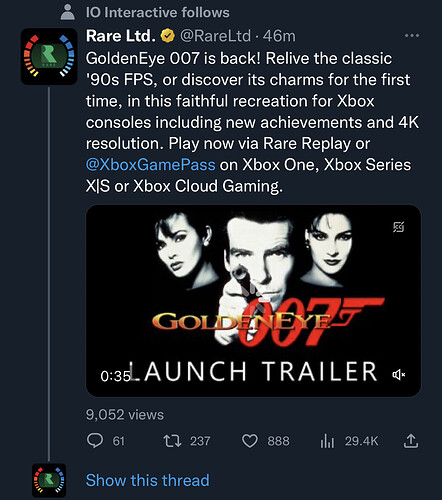 No PC? What bullshit is this, Microsoft?!

Wouldn’t Cloud Gaming be PC? Is that supposed to be available on PC?

Would it? I honestly have no clue tbh. 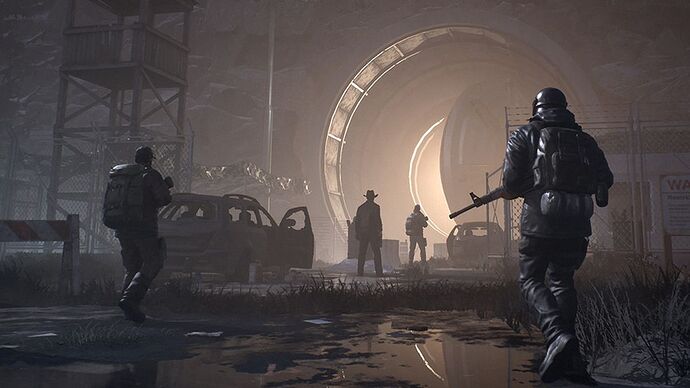 The Day Before developers now say the launch delay was planned before the...

Fntastic initially blamed the eight month delay of The Day Before on a trademark dispute.

Xbox had their own (very small) developer direct earlier this week.

Made by the same people behind The Evil Within hahaha I really wish it wasn’t xbox exclusive, but it should be on PC which is good enough at least.
I’ve seen a lot of people posting clips of this game so far and their cutscene animation team and engine is so good