I’m sure Ukraine will say tanks for the help. (sorry, I had to) 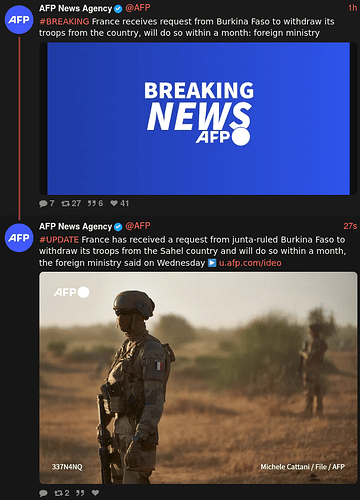 “On Tuesday… we formally received notice from the Burkinabe government of the termination of the 2018 agreement on the status of French armed forces present in the country,” a ministry spokeswoman said.

Around 400 French special forces are currently based in Burkina Faso in a deployment dubbed “Sabre”, part of a broader military presence to fight jihadists across the Sahel region.

And here is a link to a write up I did here about Mali last August. Since the two are related, and with a lot of parallel.

Some news from Mali. The last of the french forces departed the country today. They first arrived in 2013 for Operation Serval under a UN resolution to counter Islamic militant groups hat were threatening the country, from northern Mali that were then going to the south. Serval transformed into Operation Barkhane in 2014, with the theater going to the whole of the Sahel region, a co-operation between five countries. The withdrawal started in february. Operation Barkhane ended because the co-…

Yeah I know it isn’t real but the article is true. 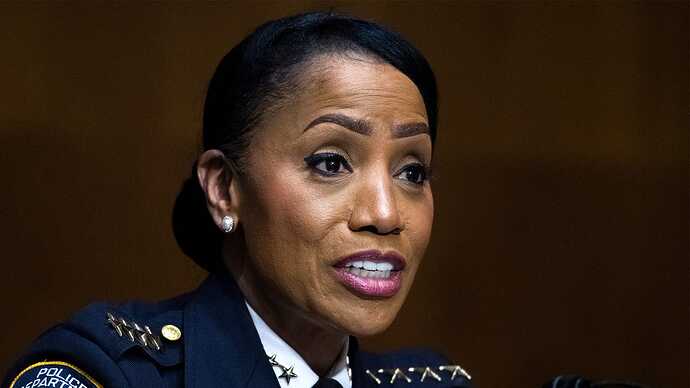 Police Urge Calm In Light Of Unspeakable Evil They Committed

MEMPHIS, TN—In an attempt to quell public outrage over the upcoming release of body-cam footage showing the deadly beating of Tyre Nichols by five of its officers, the Memphis Police Department continued to urge calm Thursday in light of the...

And here is the real events surround Nichols Murder footage 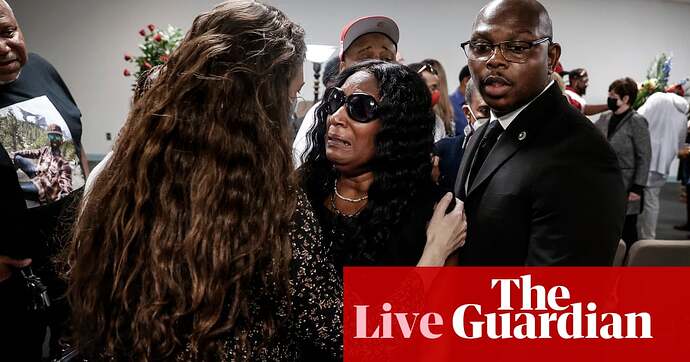 President had been briefed on the video, says press secretary, but has not seen it – follow all the latest news

Fucking hell the Tyre Nichols video is genuinely horrible. Honestly don’t know how anyone can see that and have any faith or trust in Cops ever again.

It truly is. It looked to me like a seen out of a crime movie where the crooked cops have to take out one of their snitched and make it look like an arrest gone wrong.

Worse than that, I’ve seen people respond after watching it putting the blame on him. How he was driving down the wrong side of the street, resisting arrest and then running from the cops, sorry a dangerous criminal is gone now, and that the cops were using a mean tone. Fuck, the lengths people go to in order to justify to themselves that it’s ok to see this behavior when it’s happening to people you don’t like.

People like that are just psychos to be honest. If your first instinct upon seeing a man beaten to death by a group of 5 sneering cops is to blame the victim then you’re a piece of shit and I fucking hate you.

That’d probably just make them act worse in retaliation, but I get the sentiment. Anytime someone calls MS13 as the world’s most dangerous gang, or ISIS the world’s deadliest terrorists, I want to slap them and say no, it’s the fucking police. 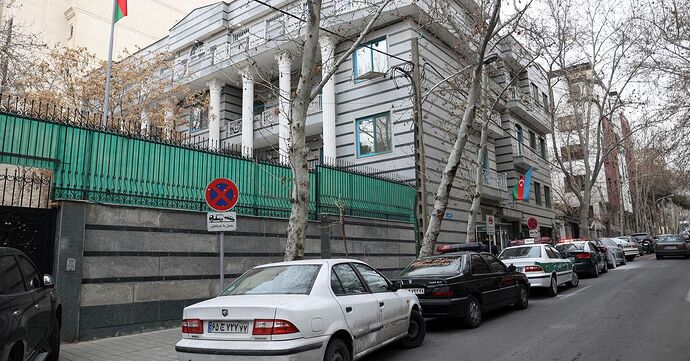 Azerbaijan to evacuate embassy in Iran on Sunday after fatal shooting

Azerbaijan will evacuate embassy staff and family members from Iran on Sunday, the foreign ministry said, two days after a gunman shot dead a security guard and wounded two other people in an attack Baku branded an "act of terrorism". 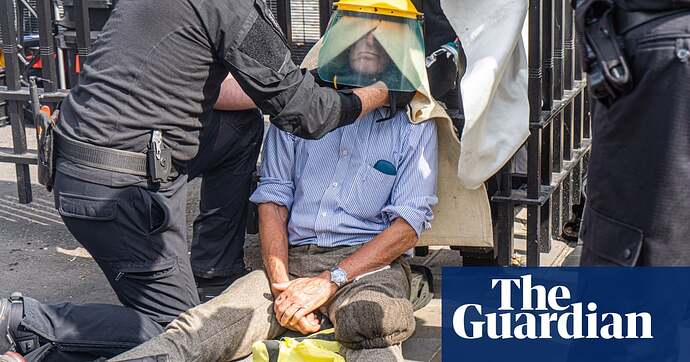 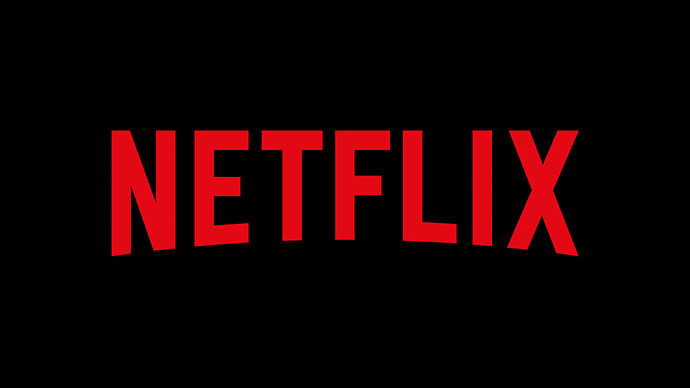 Netflix has unveiled its plans to prevent password sharing between people in households outside of an account owner's primary location.

Gotta love corporate suicide, just so they can squeeze money out of people for mediocre content. 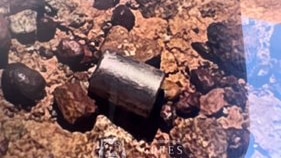 'We've found the needle in the haystack': Tiny radioactive capsule found in...

The tiny radioactive capsule was found following an extensive search in Western Australia's outback that was likened to trying to find a needle in a haystack.

They found the capsule!

It’s not really corporate suicide, its actually more that its something they financially need to do because running a streaming service now costs so much money and there is so much competition. Most streaming services are absolutely HEMORRAGING money right now because everyone’s trying to corner the market to make themselves a monopoly of streaming and as such they aren’t making money. That worked in the past market, however things are changing economically with rising interest rates and a recession effectively right around the corner, and investors know it. As such riskier and less profitable business ventures and assets (such as crypto, NFT’s, ride sharing services, food delivery services, streaming services, and general meme stocks) are being dropped and avoided by investors, causing stock values to plummet and for these assets to depreciate to their true value of “how much money and how economically viable and useful is this product REALLY”

Netflix’s existing problems being the oldest of the streaming titans more isn’t acquiring new customers, its that current customers are both leaving and aren’t profitable enough to exceed costs, as such they are trying to find ways to both monetize current customers further and disincentivize them from leaving (and if you haven’t realized it this is effectively a paradox of desires).

They can’t really outspend the other titans of Amazon and Disney in creating new quality originals or simply having more stuff, and as such they are trying to make themselves relevant in other ways.

Maybe if they wouldn’t put so much stake in their own content and instead use that money to buy the rights to stream as much content as possible from all sources, they wouldn’t be in this mess. And that’s what everyone else is doing, too. Making as much of their own content, or mostly streaming the content of their parent companies, so that people have to sign up for them to watch specific things instead of having access to almost everything. Its led to problems across the industry, because nobody wants to be signed up for Netflix, Hulu, Disney+, HBO Max, etc., just to watch some of the movies or shows they like, and then have to go to another one to see others, and especially when they all keep making their own series that are either crappy from the beginning, or are really good, but get cancelled within a season or two and never finish. It’s perhaps appropriate that Netflix really got that trend started with a show called House of Cards, because it started the process of setting the industry up to topple. 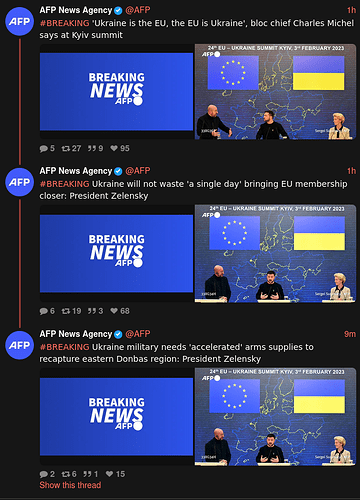 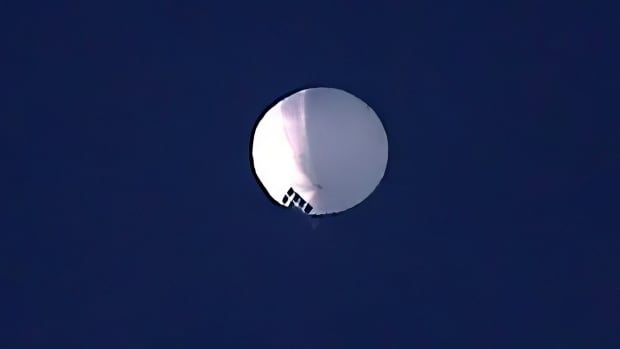 A balloon the U.S. suspected may have been conducting surveillance over the northwestern United States was a civilian "airship" used for research, mainly meteorological purposes, China's Foreign Ministry said on Friday. 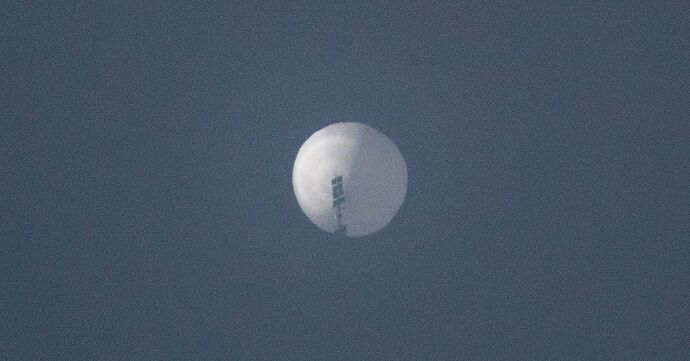 U.S. Secretary of State Antony Blinken postponed a visit to China that had been expected to start on Friday after a Chinese spy balloon was tracked flying across the United States in what Washington called a "clear violation" of U.S. sovereignty.

Ridiculous world we live in where the unelected life peers are the only ones stopping this from happening!

Damn, Jordan Peele is going all out for his Oscars campaign for Nope

UNESCO’s World Heritage Committee have designated Odessa’s historic district as a World Heritage Site and a Site in Danger in an emergency meeting. Additionally UNESCO is going to contine sending support for ongoing digitalisation projects for Odessan museums. 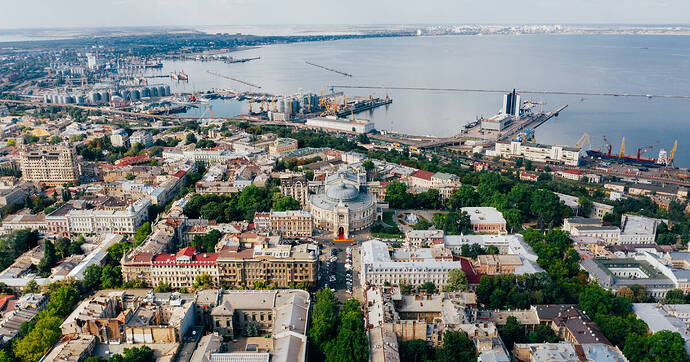 Odesa inscribed on UNESCO's World Heritage List in the face of threats of...

The World Heritage Committee on Wednesday decided to inscribe the Historic Centre of Odesa (Ukraine) on the World Heritage List. This decision recognizes the outstanding universal value of the site and the duty of ...

The next true meeting of the committee will be in Riyadh this September in an extended session to make up for the lack of a meeting last year (due to the host being Kazan, Russia)