Guess The Movie is a fun game from the old forum, just as “Caption That Game” but instead for movies and with a few other differences

The rules are very simple:

If a user has not responded to any suggestions or continued to post another picture after 24 hours, someone else can continue.

It's wise to check the name of the linked image before uploading, they often contain the movie title!

To make a start:

hmm, I’m pretty sure this is Heat?

Yes! Thanks for participating.
Your turn!

I don’t want to sound impatient, but do you want to continue?

Maybe there should be a rule that if someone hasn’t posted a new picture in 24 hours, someone else can go. It’ll keep the game going that way if some people are too busy

That’s a great idea, I added it.
Do you want to continue? 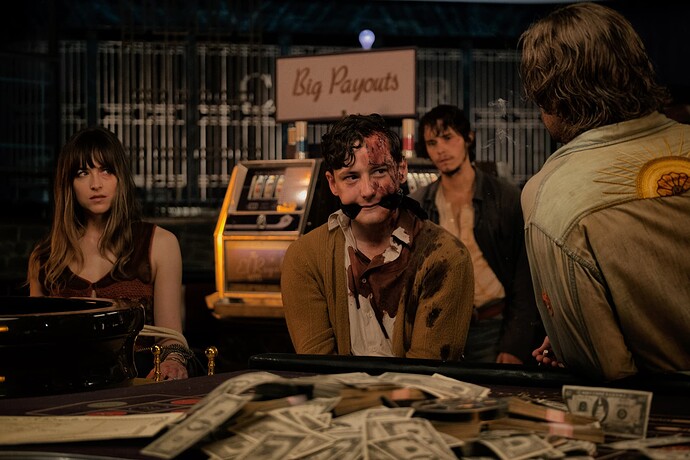 I can’t figure out how to get the movie title away, so maybe just… don’t hover over or click on it.

Bad times at the el royale, I didn’t see the image title and searched the image instead 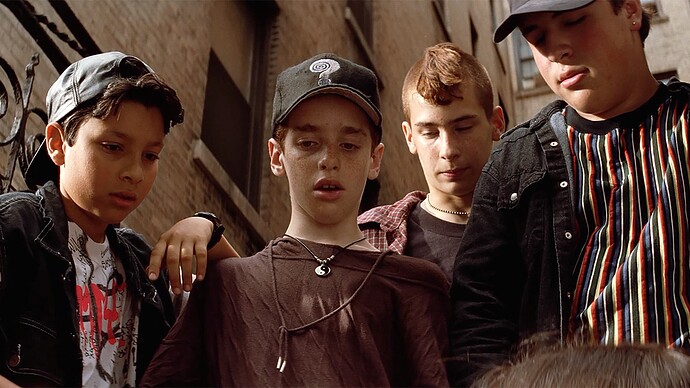 Is it Stand by Me?

Sorry about the lateness, was catching up with work and didn’t realise it had been so long

Unfortunately, I don’t know which film it could be either.

Is it Stand by Me?

Would have been my guess too, the scene in which they all looked down the staircase, directly after the accident.

I have to think about the question mark on the cap all the time, but you already said that the children are not the focus of the plot.
The thing on the bottom right could be a dog or maybe just hair?

I think we are stuck. Would you like to reveal the movie and instead post a picture, from another movie?

It was Leon the professional… 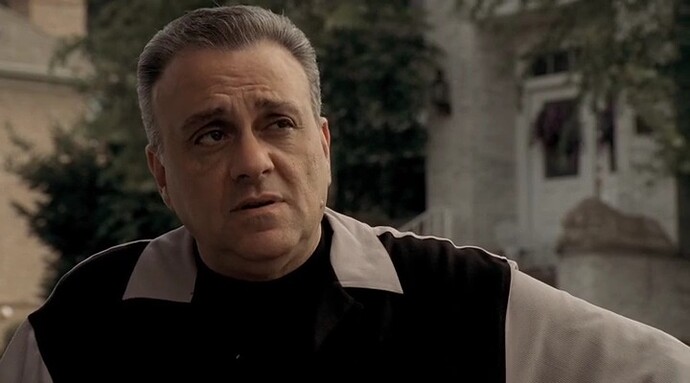 No way it was Leon!
Thats Sopranos! But dont ask me which episode. 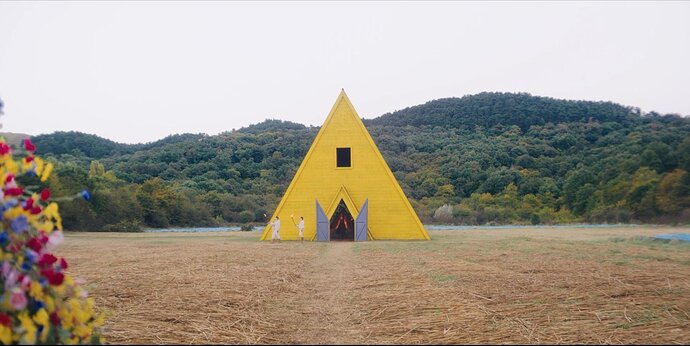 It is, awesome movie

One of my favorite movies: 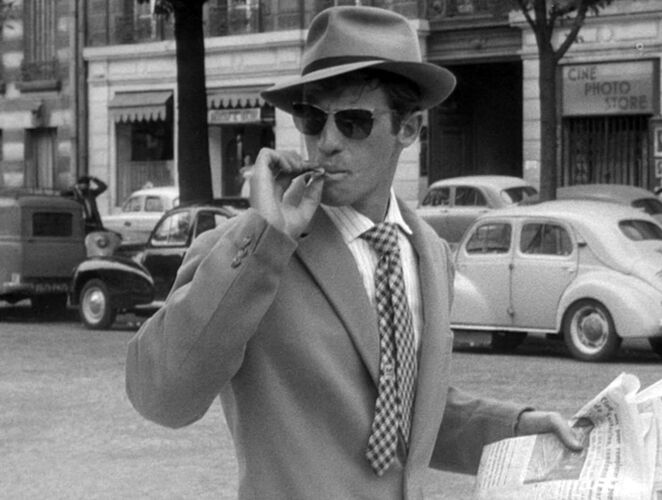