This is a great little game from the old forum, Ill be copying the original post to keep the rules simple:

Very simple. One person posts one photo of absolutely anything (keep it appropriate) and then 3 different members “Caption It”

Once 3 people made their captions, the person who originally posted the photo or in case that person is not available (the 3rd person to make their caption) creates a poll including the names of the 3 people. The person who has the most votes within a 24 hour period then goes on to post a photo for others to caption and so on…

If there is a tie between 2 people — the person in the poll with the least amount of votes will make the final decision on the winner between the two.) 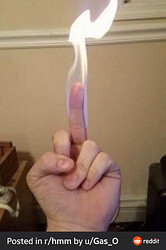 The Human Torch’s reaction to any of the Fantastic Four movies.

“Well here’s only me celebrating my own birthday, thank you all for coming, suckers!”

Not to rain on that awesome pic but I thought I won the last round.

Yep you did. Here’s a quick look at the result. I will let you start the next round if I win, but no guarantee on me winning. 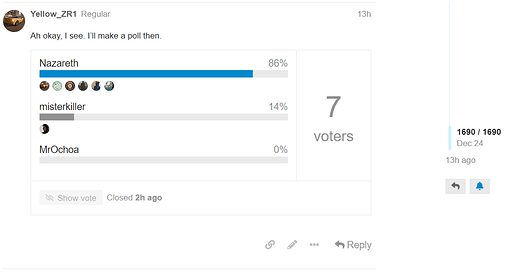 My bad, probably should have checked ahead first

Looks like I’ve gotten the first win on the new forum, but I’d be more than happy to let you take your rightful turn, @Nazareth. (I always end up second-guessing whichever picture I post anyway. 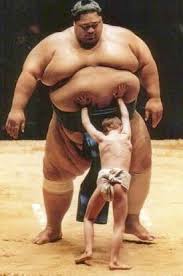 The power of my self control versus my want for 20 Chicken McNuggets. 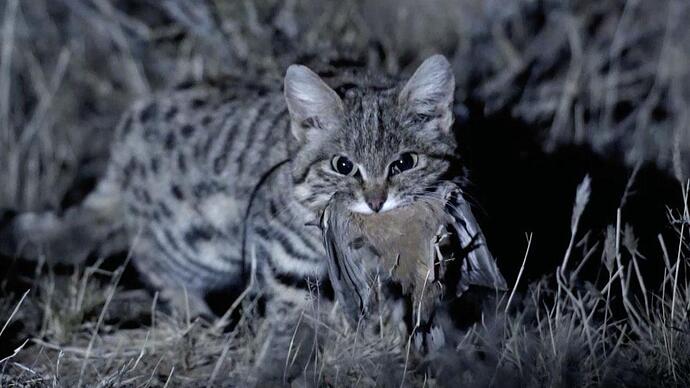 “You don’t get to share this beautiful piece of meal with me. Now leave before I turn you into a meal too!”

I eat my thanksgiving bird raw!