My partner worked at EB Games when HITMAN 2 came out and no one other than me cared. People were only talking about Red Dead 2 and Fallout 76 (lol).

I know it’s not a perfect sample size but Hitman is always niche, and it does better when it’s competing with less.

So another Sapienza level then?

They also said that they “now have the whole content” to play around with. Imagine a Patient Zero like Campagin, but across all three games?

I still secretly hope for photographer on Haven. Or him as ET. They know we want this. Im sure they would give it to us at some point.

Well that’s what I’m hoping for personally, a Patient Zero type campaign with missions that spans across all three games.

That in Christmas style, along side Halloweeny Dartmoor.
Not a popular idea, but I’ve wondered about Sgail at daytime a LOT. Could be great.

Literally the ideas are endless. Sgail at day time would be interesting as well like you pointed out.

I’d be interested to see another take on Mumbai as well.

Literally the ideas are endless. Sgail at day time would be interesting as well like you pointed out

Couldnt agree more. Im so happy that we got a bonus mission on all locations of Hitman 1, and I hoped for HItman 2 and 3 to be the same. At least Hitman 2 Id like to see and get over the time.

The lack of competition, the isolation from quarantine, the free upgrade to ps5 edition etc.
Also they pulled off the promotional ‘previews’ and keeping everything hidden until release excellently.
(up to the point where the maps are flashy and somewhat shallow to hype the imagery). 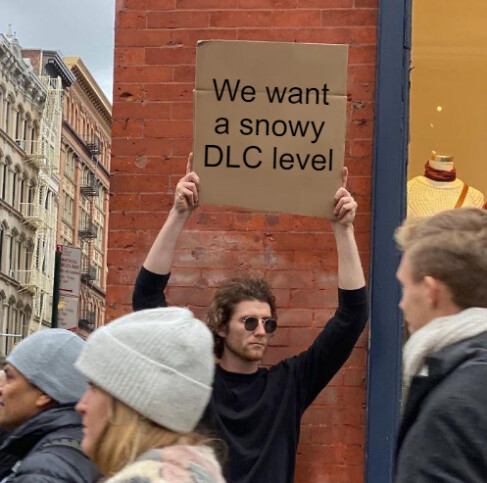 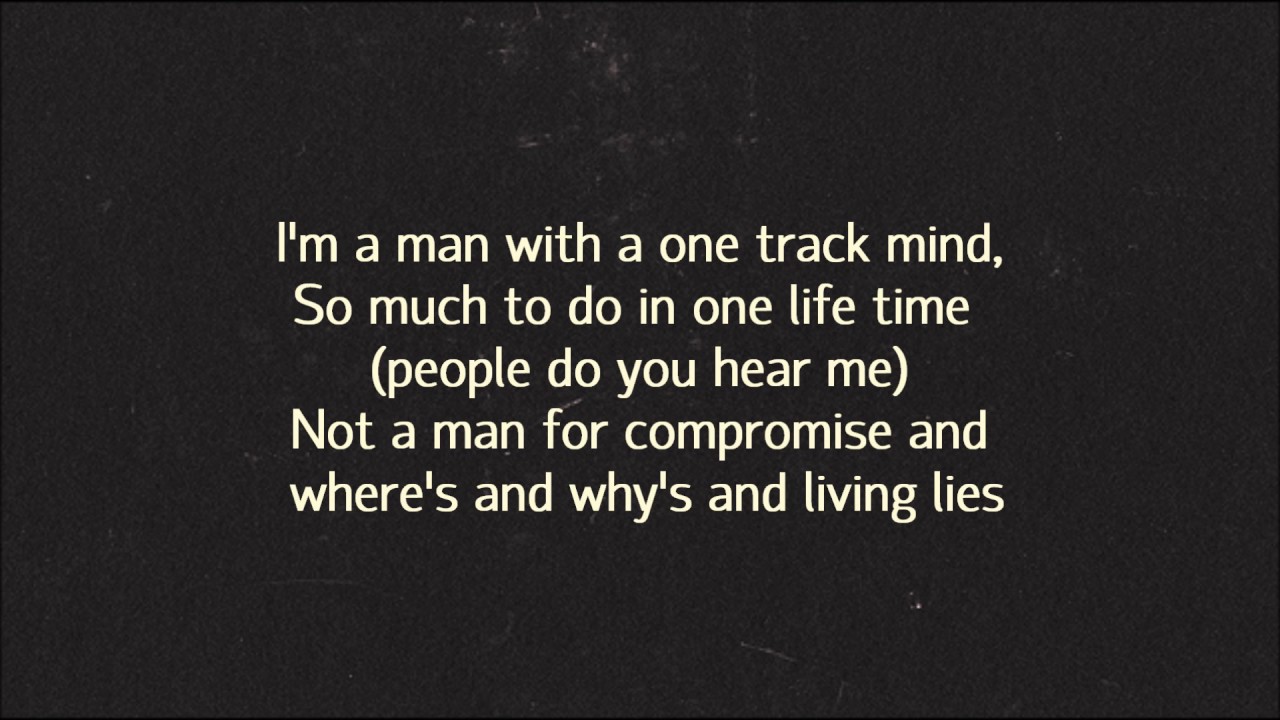 So you technically want a full WoA pack.

Absolutely. And IO will disappoint me if they don´t deliver no later than at the end of H3´s support/content cycle

Yes, it’s indeed a good expectation. However, I seriously doubt that all your wishes will be fullfilled.

IOI is currently working on a new game (007 Project), so most of IOI members are likely working on this game. A reduced team is still working on Hitman (patch) and actual new maps release is very unlikely to happen.

Sarajevo Six: In an IOI monthly, Travis already mentioned that Sarajevo Six won’t appear in H2 and other platform. I doubt that IOI changes its mind for H3. Moreover, Sarajevo Six is said to be an exclusivity for PS. I don’t see any sign (currently) that could change this.

ET: To date, we still have no indication on the changes to ET system. Let’s hope we get information on them with the patch scheduled tomorrow and the release of the first ET for H3 cycle. Like you, I would like the introduction of permament ET missions (like the Undying). It would be a great waste if IOI dumps them. Time will tell…

However, new missions on modified maps is conceivable

Not just that. There is so much content hidden inside the files. Its a shame that IOI refuses to give us stuff they already made. Seriously. Back when Siberia was announced Travis seemed almost pissed about us asking for the Sniper Rifle as an unlock. And the second the suit was shown “NO you cant unlock it and we wont give it in a later update”.

Thats something thats stuck in my head since then. Who at IOI is against the idea of just, you know… giving us stuff they put money, time and effort into to not rot in hell on some IOI server far away from a place where we could have fun with it…?

All forgiven and forgotten if an IOI dev could tell me the reason, and no, just saying “Testing it takes to much time” doesnt count, the randomizer and other mods clearly showed that most of the finished stuff works perfectly.

I can understand that part at least. Just like Im sure VR will stay PS exclusive. There is no intention ever made to port it to other platforms.

EDIT: I just saw in the Picture Thread a picture of the Undying, and now that Ive said it, I want it as much as nothing else:

Undying MK3 in the Train level. Any snowpiercer fans will be with me on this boat I bet, this would be insanely good.

Undying MK3 in the Train level. Any snowpiercer fans will be with me on this boat I bet, this would be insanely good.

It’s over guys, we’ve finished this thread. This is objectively the best idea we’ll have. Just lock the thread down

I thought that´s a no-brainer

I seriously doubt that all your wishes will be fullfilled

I´m certainly not expecting everything

Sarajevo Six and new maps are mostly wishful thinking, but the bonus missions (on existing maps) and permanent ET missions is something I´d expect by the time they decide to wrap H3 (and by extension WoA) up. Not providing those would be a waste.

Thats something thats stuck in my head since then. Who at IOI is against the idea of just, you know… giving us stuff they put money, time and effort into to not rot in hell on some IOI server far away from a place where we could have fun with it…?

That, 100%. Sarajevo Six I understand might be problematic legally, but the rest?

Also, one of the things I would want is also the unreleased ET mission with the Caruso brothers.

and no, just saying “Testing it takes to much time” doesnt count, the randomizer and other mods clearly showed that most of the finished stuff works perfectly.

If you throw content untested into the live version and it happens to work perfectly, that does not mean you did not need to test it. It means you were lucky.

And for an example of why you need to test stuff. Here’s a glitch that even slipped through (I’m assuming) testing

The midnight black suit can enter yates property and isn’t trespassing around his house. Obviously an overseen by IO which will be fixed soon. I had a lot of fun with this strategy.

We have seen lots of odd, suit specific things that would probably be loads worse if IO did just release stuff willy nilly

Im just curious on why stuff gets withdrawn. As far as I thought the game was made and works, I assume that they give the gear, suits and more certain attributes. They mark an area on the map as tresspassing for: and then either enter the suits manually, or, give the suits the attributes. Any other way hard-coded into the game Im not sure that would be how someone would programm this engine, it would be highly inefficient. So I also assume that fixing the midnight suit bug is nothing more than ticking a box here or there.

Of course I could be wrong here, but what is the alternative?