This is the epic continuation of my old thread from the old forum.

You stole this topic from @cake941😡

I am many things, a thief is not one of them 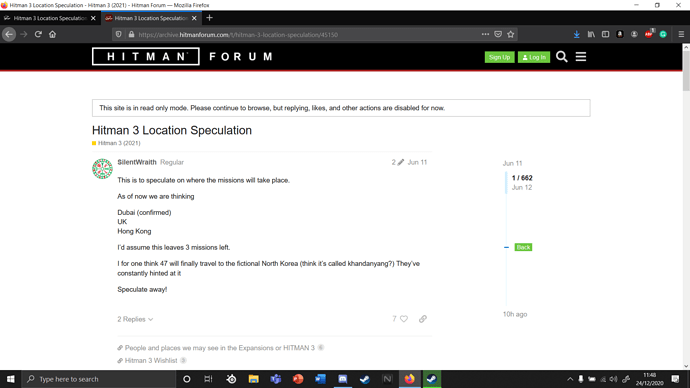 California, USA as a continuation of the Patient Zero campaign

I’m hoping for Canada and Australia.

Montreal is also a possibility

Let’s go to Greece! Yeah I know it won’t happen

Maybe developers would have liked to make Denmark the last location?

Strictly for story reasons, Romania or Greenland might be in play, but I hope they´re not.

EDIT: Another possibility is The Constant taking refuge at Thomas Cross´s private fortress island. But we´ve already had two island missions, so I don´t want that

Me, too. But I still can’t figure out how to connect the Po dynasty to the main plot. Also, I’ve got a gut feeling that at least one of them may show up in Chongqing as a target.

Otherwise I don’t really care about which countries 47 is going to visit. As long as the location itself is interesting I don’t mind if it’s Rio, Johannesburg or Hull. 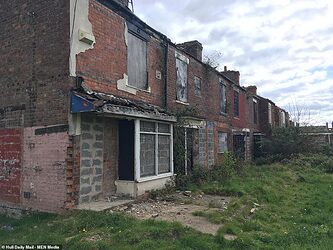 I want a snowy, secret facility like the ICA, Id love the ICA as a mission. With the two domes for free form training, but whith a whole complex inbetween, as the hardest mission in the entire game. That would be incredible.

And for the other mission, something bright, vivid, like Sapienza. Greece, Spain, etc, Africa even.

as the hardest mission in the entire game

This is honestly what I’m looking for, an extremely hard, 5 target mission finale that tests everything we’ve learned so far

Same here, but every time I talk about this, there is more critisism than happyness surrounding this idea, and since Colorado still gets tanked for it (What I dont understand) I am worried the last mission will be really “basic”, and nothing special. I already was really dissapointed by Sgail, Hokkaido had a new, cool mechanic with the disguise door unlock, but Sgail lacked anything. Mumbai had the train, Miami the race, Wittleton the clues, Columbia the verticailty in the jungle and Hawkes Bay, well, that was basic. But you know what I mean! New York then gave us the option to do the secondary on two ways, and Haven hat the storm. Sgail just didnt have anything out of the ordinary in my opinion, other than a really cool location.

Is it know which developers designed each of the maps in Hitman 3?

Mattias Engström worked on Marrakesh and Mumbai, so I’d imagine he would work on a similar, densely packed mission. Chongqing sort of fits this but not really. Id wager that one of the unrevealed maps will be dense and populated like the aforementioned maps