Dear
Recently i Bought Hitman 3 from Epic games Stores.On All of Himan 3 location has only 3 mission story included but as far i know there is more mission stories available.How to Fix this.I had already Hitman 1 and Hitman 2 Gold as same account and this problem appears only on Hitman 3…

I’m afraid because they only have 3 mission stories.

are you sure bro ? i think there is more than three…

What makes you think that? If it’s based on previous titles, they sure had many more.

may be they removed recently?

I don’t remember any mission stories being removed. They made less of them, that’s all.

SO Hitman 3 only has 3 mission stories?

is there any bonus mission stories on MEndoza??

If you mean bonus missions, no. Mendoza is yet to have one. If you mean a secret mission story, I think the one in which the 1945 grand paladin was brought by 47 was hidden by default.

There are only three mission stories shown but the content is still there it’s just hidden. For instance in Mendoza, you can lock Vidal in a freezer and freeze her to death. That would be a mission story but IO chose not to guide players to them to encourage players to figure it out themselves.

there are less mission stories in 3 and none in Berlin which give it an old school hitman feel.

that is a secret one you get.

yap that was i thinking…

makes sense. it gives it more of a hitman vibe than usual instead of holding yer hand and guiding you to kill opportunities. doing things more akin to the og formula.

can anyone give me hints where i can get fuse cells on Dubai mission …???

If it’s a HINT you’re after - the link will spoil the locations. 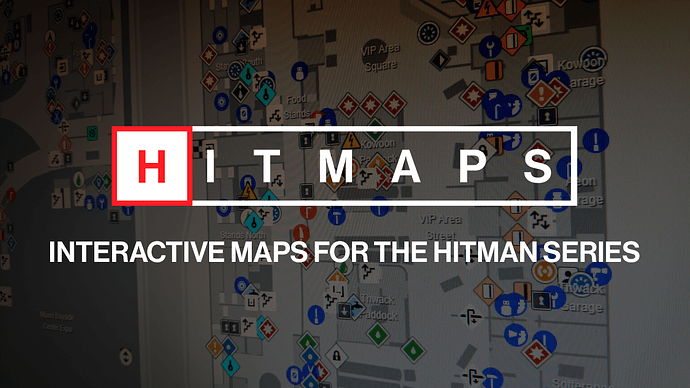 Look around some of the scaffolding and ladders in the “backstage” like areas where the tech crew do their thangs.