This is a complete community organised interview, hosted by YouTube channel “All Things Hitman”

He managed to gather for an interview:

And now we finally have a release date, 18th of January at 11am UTC 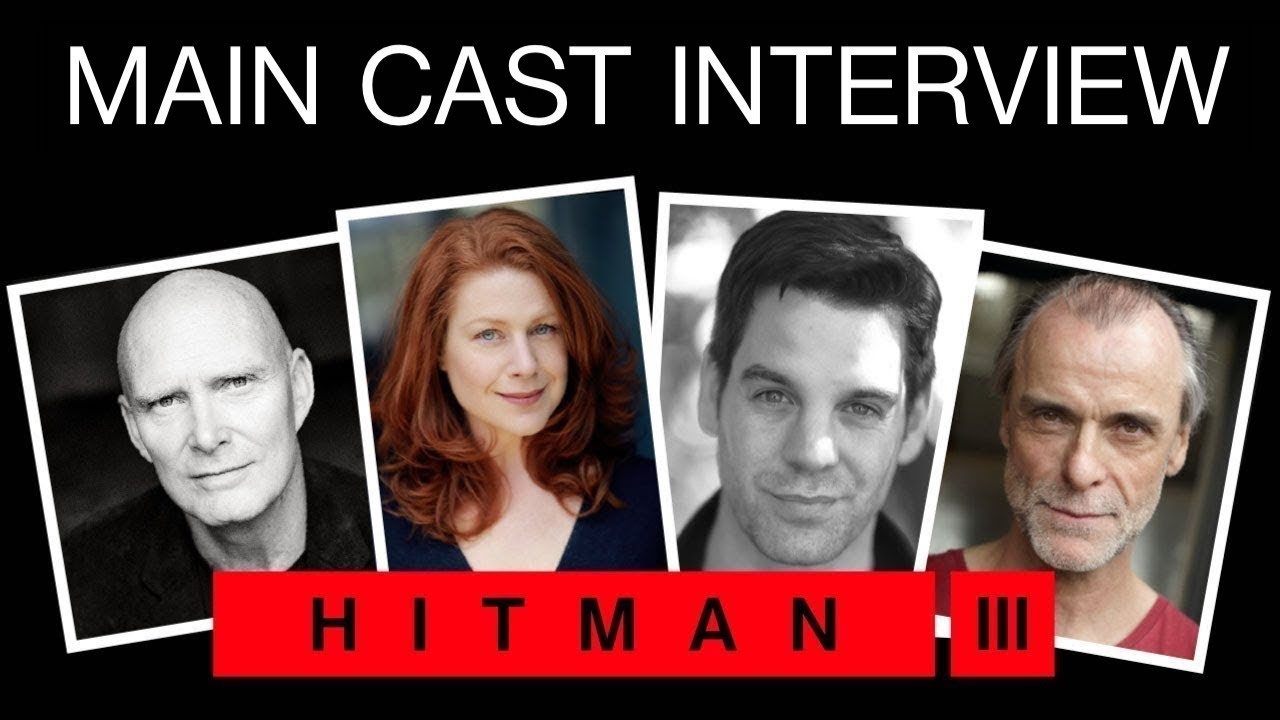 Finally, since it was first announced in pretty hyped for this interview. The trailer looked fun

This is gonna be good!

Phillip Rosch’s whole story of acting is supreme. Was a fan for Hitman since Codename 47 and winds up auditioning and voicing the Constant.

@MrOchoa The Constant is a Codename 47 fan, maybe he isn’t so bad after all

Carl Ingram btw is voiced by Kerry Shale, who voiced Ortmeyer, Ochoa, Jegorov and the Colombian Guards in Codename 47

I hope that they intentionally brought him back to celebrate the franchise. Say hello to my little friend!

I desperately want some easter egg referencing that

but most likely won’t happen

Carl Ingram snorts 5g of weaponized Cocaine and ambushes 47 with an M60?

Billionare investor Carl Ingram goes into a cocaine fueled paranoia in skyscraper Burj Al-Ghazali, kills hundreds.
Confirmed by local security, his last words before being shot to death were “Say hello to my little friend!” in a South American accent.

Carl Ingram btw is voiced by Kerry Shale, who voiced Ortmeyer, Ochoa, Jegorov and the Colombian Guards in Codename 47

And yet they had someone else voice Ort-Meyer in that one HITMAN 2 cutscene.

Wonder if they booked him and somehow didn’t realise his existing connection to the series.

IO never had a good continuity when it comes to Stuff like that, for example the Names of the Targets in the Opera from Blood Money are different from the names from Contracts, despite being the same Persons.
Or Boris having different Names in Codename 47 and Contracts.

Or sheikh Al Ghazali and Torres Piombo in recent games

Such a great interview! Thanks All Things Hitman! It’s crazy to see how much IO has taken inspiration from real life likeness of the VAs/ Loved Philip Rosch (The Constant) and the legend used to play Codename 47 lmao

Goddamn Philip Rosch is so different in voice and mannerisms from the Constant. I would never have been able to guess who he is in the games. It makes his performance seem even better (and I already thought it was brilliant)