(It’s timed already but for some reason it goes more forward. Anyway 55:10)

What he said was:

he played HITMAN 2 on HITMAN 3 and, with some surprise, he saw that all the old cutscenes from HITMAN 2 where remade like the HITMAN 3 cutscenes, using the game engine.

This video makes me so happy, seeing they made no changes to Hitman 2 like they did with Hitman 1 to 2, especially Sapienza. And in most scenes, Bloom is actually reduced aswell. And those new relfections in Paris alone, woah.

Also, they changed some trees on Sapienza, like the one next to our safehouse, and the light looks changed again…? Or not? Why change the trees? 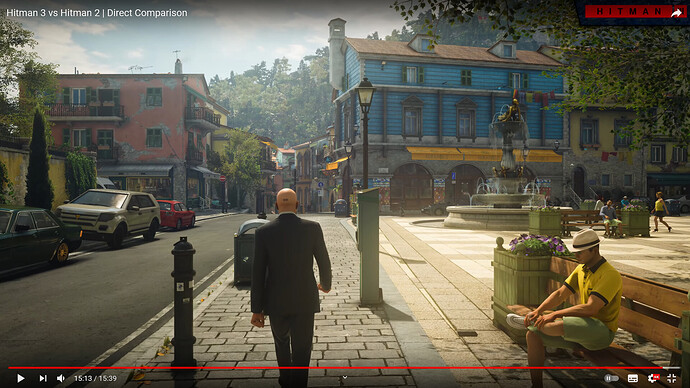 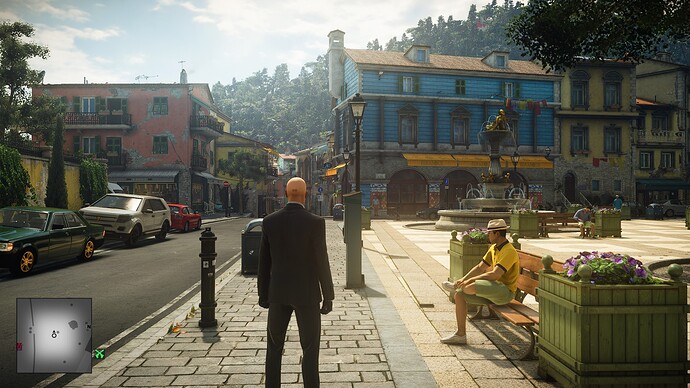 This is looking awesome! Also, this screen of results is way more satisfactory to examine. 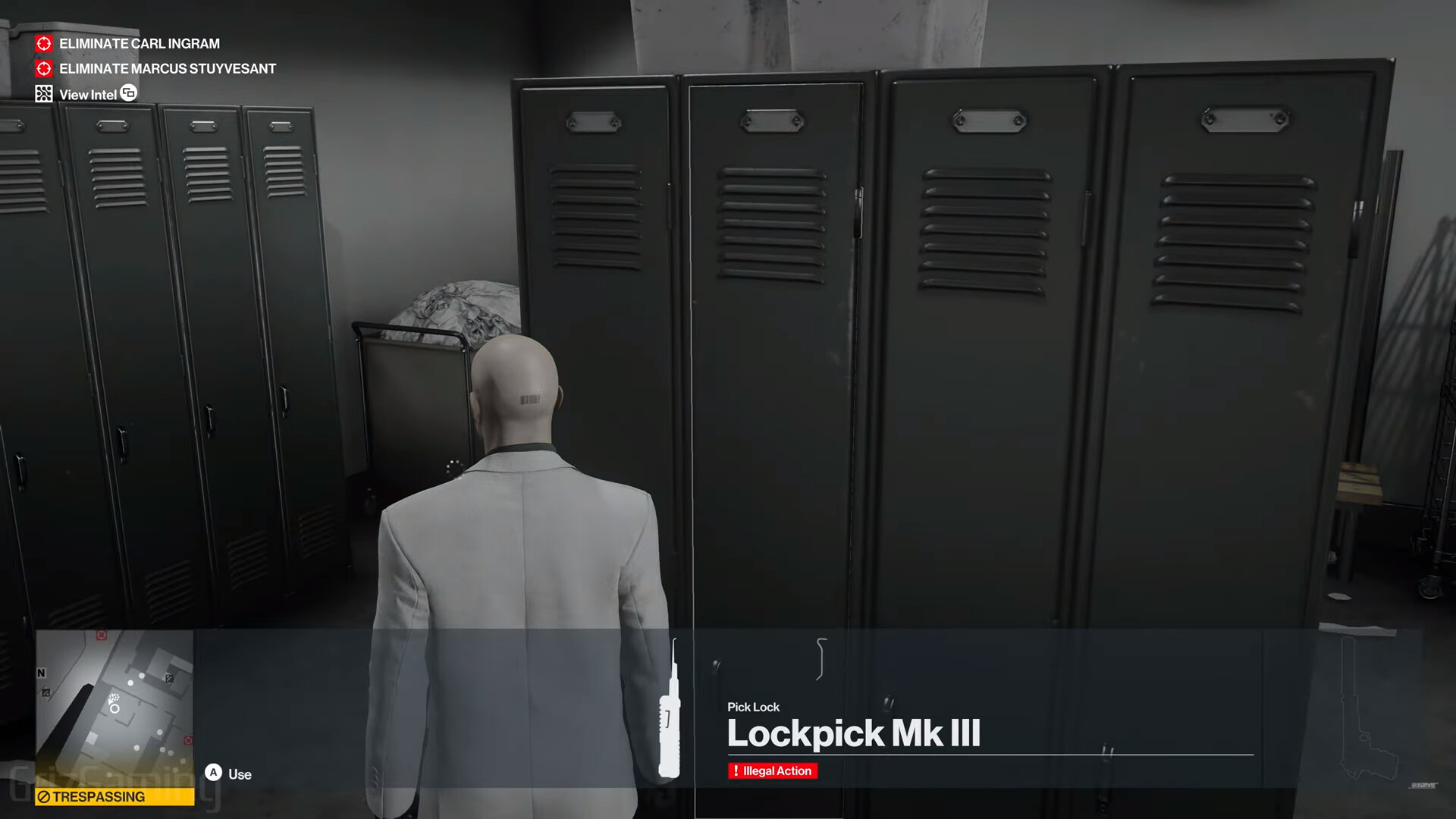 Why change the trees? 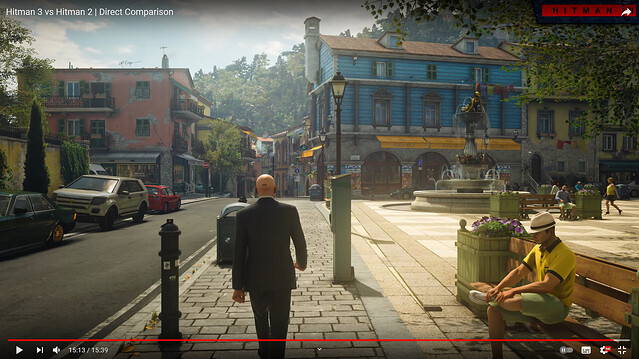 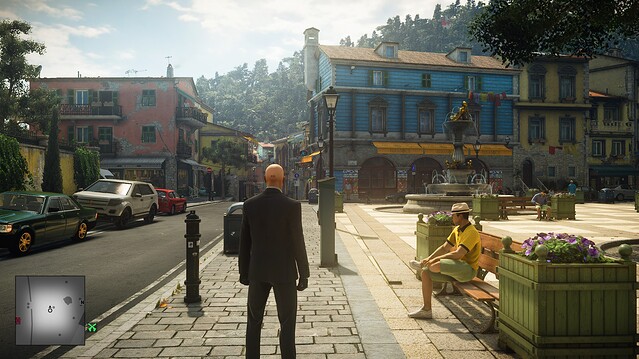 Looks absolutely identical to me.

Okay than I will not klick Here’s another one, which I don’t think has been shared. It’s from Game Informer.

Can someone update me about what is going on?

Youtube and Twitch are exploded with H3 previews and gameplay videos

Not sure, feels like there is this green thing on it again, slightly. But we will see when its out, all the other improvements look great so far. Still cant wait to see Paris, and especially Hokkaido with the new changes. Marrakesh will probably look great too with the embassy and its glass front.

Taken from GameRiot’s video which includes the mission briefing. 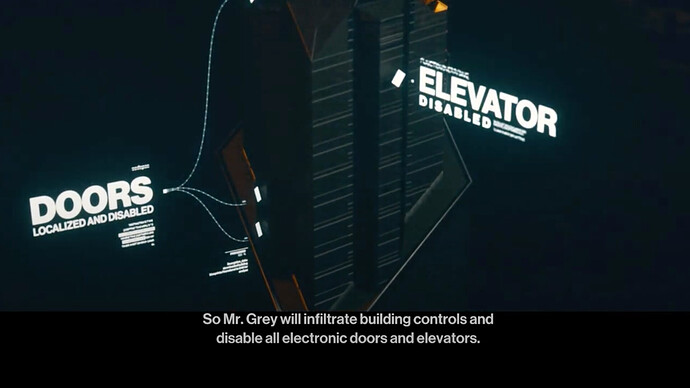 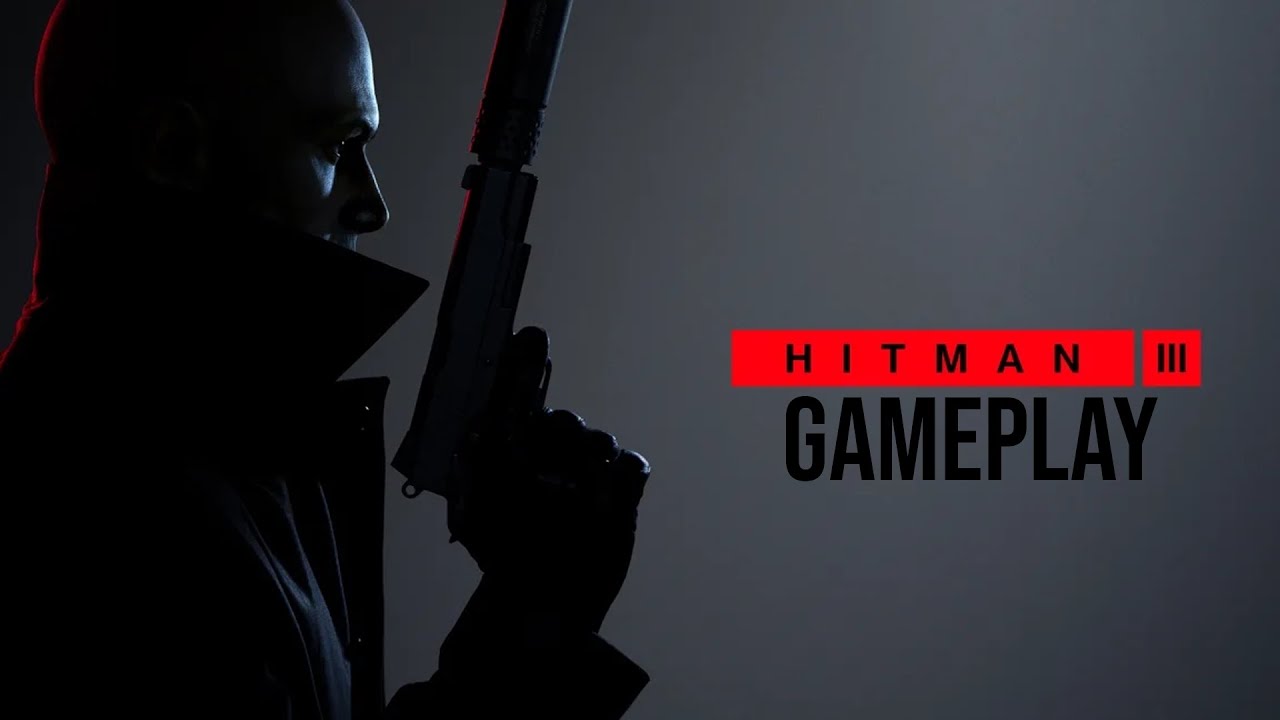 Ok, now that’s a great justification to no include an aspect pretty demanded across all these years! xD

Too much spoilers my head is spinning

Here’s another one, which I don’t think has been shared. It’s from Game Informer.

Me too! I’ve been waiting for the Oxbox videos to start rolling for a long time!

Maybe they’ve determined that 3 was the mean/median completed mission stories that most players went through and didn’t spend more time with 5+ per levels.

I agree it’s disappointing, but there’s still hope that there are still other triggerable scripts that are just like mission stories, except without the hints. There are many of such opportunities in H1 and H2 that aren’t officially mission stories but could be if it had a thumbnail and hints (e.g destroying all cameras in Whittleton Creek to trigger a meeting between Cassidy and Janus)
In this case, it’s not at all a loss and works just as well for me.