I hope some modder can get the mask out from the Dubai escalation deluxe suit, it’d be cool

Oh, of course. I was thinking more about NPC Model Replacements and thought for a moment that I might have missed any progress on that.

I’m glad you moved this thread to H3; I was pondering making an H3 modding thread yesterday but thought it might raise too many eyebrows if I did it

So did anyone confirm you can copy and paste some of these mods into H3? I want dat barcode number

I believe 47 uses a different head texture in HITMAN III so I wouldn’t count on the numbered barcode.

We need a new QuickBMS script or other extracting methods if we’re going to mod HITMAN III because I don’t think the HITMAN 2 QuickBMS script works with the new RPKG chunk files.

Was it ever possible to mod the sounds in any of this trilogy? I’d love to figure out how to remove the audio cue when headshotting someone. Would be nice to just hear the sound of the gun instead of that “BEWWW” reverb sound. 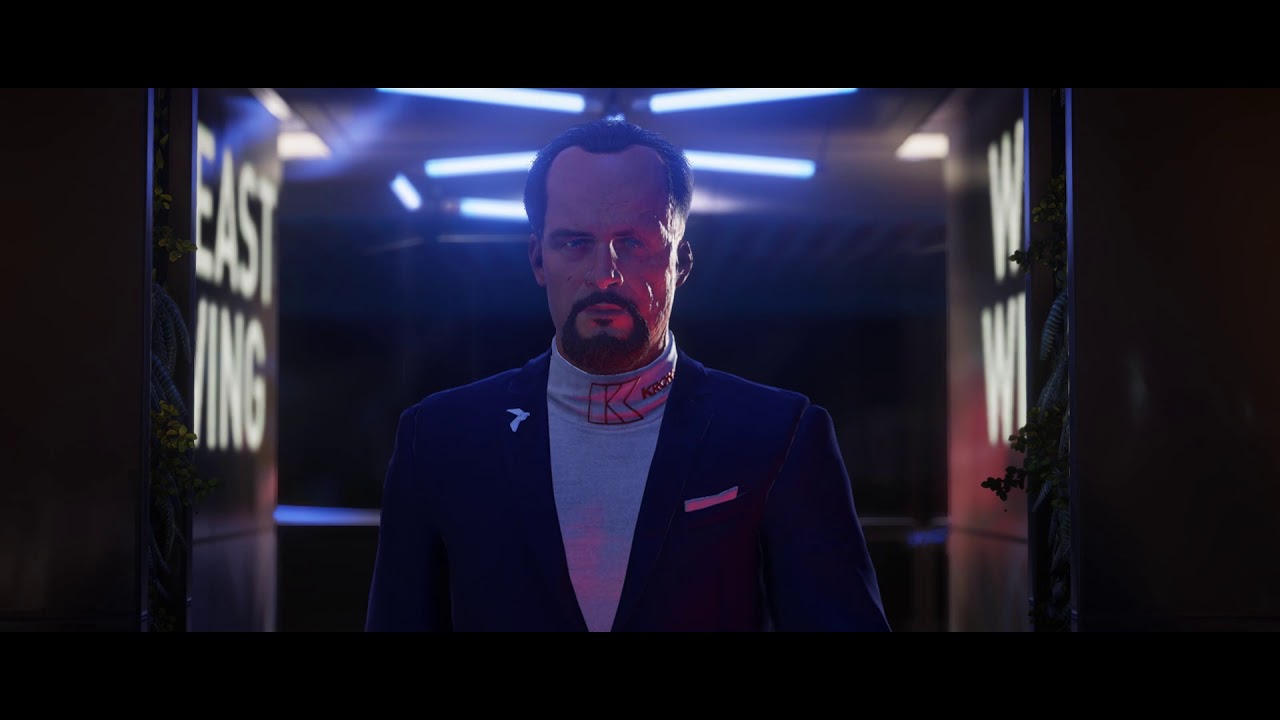 That’s good to hear. Is there some kind of guide to modding this game? I’ve tried reading a lot of what modders are talking about on Xentax forum and other places and I’ve got no clue where to even start.

Track down the H2 modding thread on the Old forum, everything’s explained in there it’s just that it’s scattered throughout a thousand comments lel

People who know about Hitman modding: how likely is the possibility of making Diana killable in the Mendoza mission?

Well to start off, you need to extract the game’s files.
I’ll be talking about HITMAN 2 since there’s no known ways to extract HITMAN III’s files currently.
The way I did it was by using QuickBMS and using a script called “Hitman2_rpkg.bms”.
If you search “hitman 2 quickbms”, you may find that script that you can download.

Once you have these two things downloaded, run QuickBMS and do what it asks you:
Select BMS script, select input (RPKG) archives/files and then select output folder.
Wait until the program finishes extracting. Afterwards, you got a chunk or patch of the game extracted.
The output folder should be full of folders like “GFXI”, “TEXD”, “WWEM”, etc.

I believe WWEM is where the audio files are located.
You need to use something like ww2ogg to convert them into a playable format.
I can’t remember how I used it exactly but looking back at my old Steam Discussions posts regarding HITMAN modding, I think I used a “Runner.bat” file that contains the following code for converting all audio files:

If you view the linked Steam thread, the extracted filenames were different because of a different QuickBMS script for HITMAN 2016. Back then, I just want to rip the game’s in-game music, not mod them.

If Hitman 3 Modding can be done in a similair way as Hitman 2 Modding, it shouldn’t be a huge raft. I do though haven’t been able to try out Contracts Mode yet, though I can’t say how she works exactly

That is really nice of you Duck, I appreciate the explanation. Gonna save this for whenever we can extract hitman 3 files.

If it’s not hardcoded, it might be possible to remove the “Diana is dead” fail condition or “Don’t kill Diana” objective in the mission script.

I did exactly what you said but even when I load the hitman 3 map, it still stuck waiting for HITMAN3.exe?

Maybe anybody can extract all the texts of the game so it could be translated?

Does this look familiar? 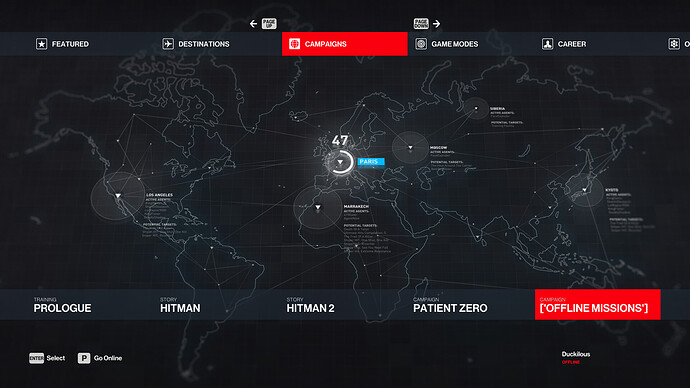 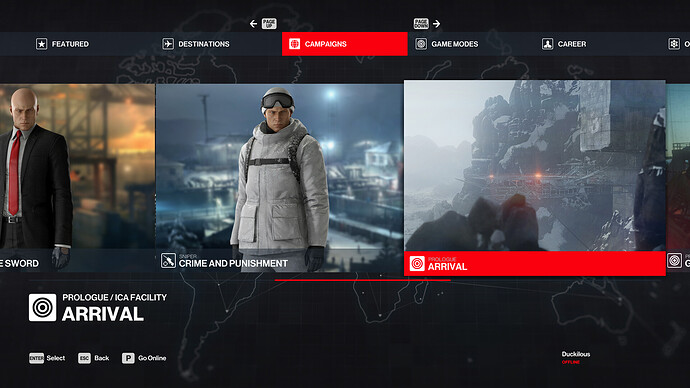 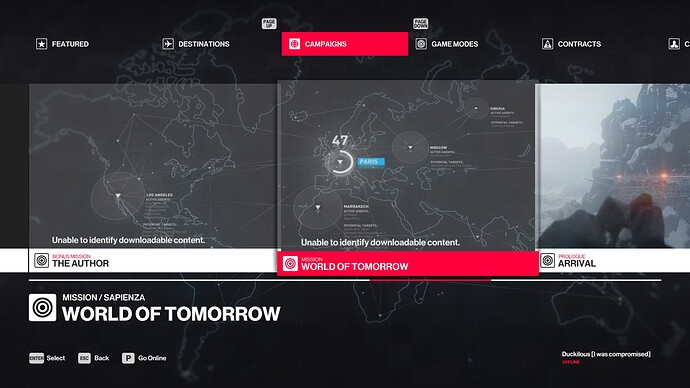 Is there any way to: