this thread is to discuss everything about sniper rifles in Hitman 3
[statistics, ability, features, details, the look, sound, players experience, tips and tricks from the community, your favorite Sniper Rifle]

I usually use Sieger 300 Ghost. Just a good balance between all the categories for me (silent, fast unpack, 4x zoom)

It’s interesting seeing all these stats laid out, wish there was a way to do it in-game. I wonder how much IO thinks of these when making new sniper rifles

As the resident sniper expert are there any new sniper features or combination of features you’d want to see?

I don’t have Druzhina ICA Arctic, I heard that many people like it.

Tell me something @CHAOS_AGENT_45 did we have the ICA Woodsman Rifle Covert (S) in previous HITMAN? Is it renamed or new?

My current go to rifle is the Jaeger 7 Tuatara. 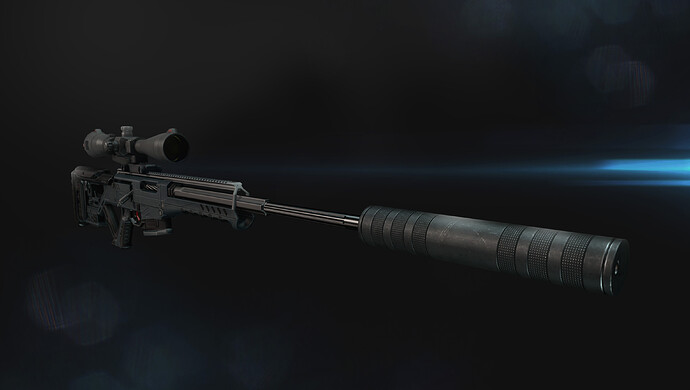 But my favorite sniper rifle is the Druzhina 34 ICA. I love the look of this rifle. It’s just too bad that it’s only playable on Hantu Port. I’m crossing my fingers that the devs might make it an unlock in the future or at least retroactively add it as a reward for grinding to level 20 on Hantu Port. It would be a shame for such a beautifully modeled weapon to be trapped in the Sniper Assassin Mode. 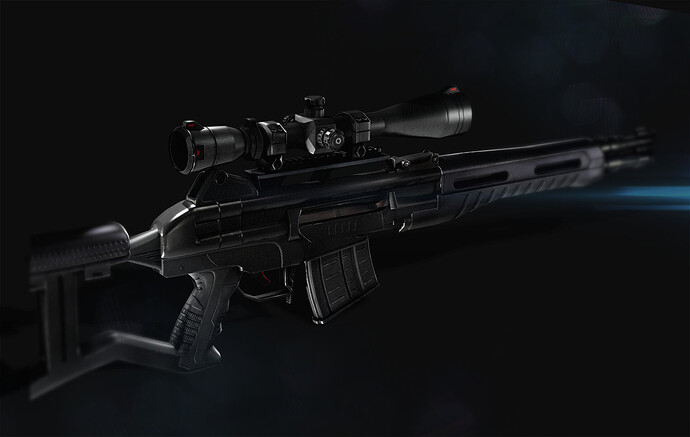 Also, is it just me or did they change the “breathing” sound when using the slow-mo trigger on sniper rifles?

You might have trouble with my puzzle contract then

I also have the usual Druzhina

are there any new sniper features or combination of features you’d want to see?

tbh at this point we have a rifle for every situation with every possible combination of features. I don’t see any new feature that could make a difference.
Only the wallbang and shockwave ammo ability, but i still think it wasn’t inteded to be in the game.

I usually use Sieger 300 Ghost

The Sieger300 Ghost is also my favorite rifle, cause it’s subsonic, fast equip, all range lethal for all bodyparts, can ignite every vehicle with two shots (anywhere, no need to aim for the fuel tank, reduces risk to be spotted cause only two shots), long slowmo, no penetration (Bullet ends in the head, not in the wall behind the head, which doesn’t cause an extra distraction/bullet impact)

did we have the ICA Woodsman Rifle Covert (S) in previous HITMAN? Is it renamed or new?

It’s a new rifle. The only thing that makes it special is 3 handshots lethal, new scope skin and steady scope

Only the wallbang and shockwave ammo ability, but i still think it wasn’t inteded to be in the game

hope they leave them in tho. Balance be damned

I’m crossing my fingers that the devs might make it an unlock in the future or at least retroactively add it as a reward for grinding to level 20 on Hantu Port.

The ICA Druzhina is a beauty. Adding it as an unlock for HP lvl. 20 would be great. Especially if they threw in the Sieger 300 Redeemer (which is another rifle I´d like to get my hands on) for Himmelstein as well. Would at least make it worth to grind those maps. 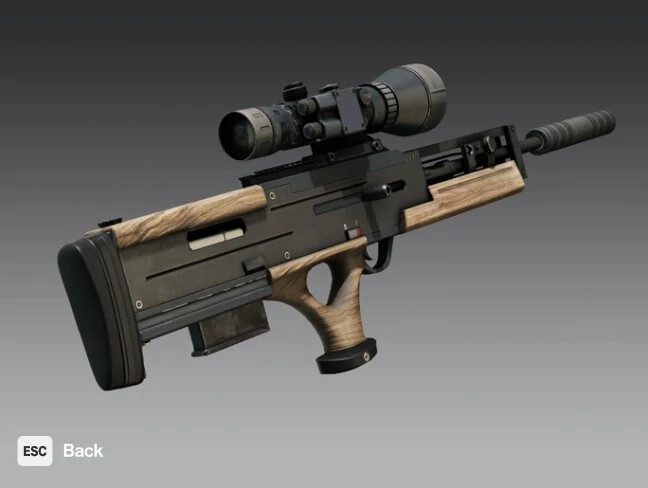 In addition, if they´d decide to and manage to make a wallbang perk which would only penetrate one wall, I would love to get an anti-material rifle. There hasn´t been one since H2SA…

The Sieger 700 Redeemer looks a bit too much like the regular Sieger + we already have a ton of Siegers.
The Jaeger 7 Copperhead on the other hand. Well, I wouldn’t mind getting this beauty. 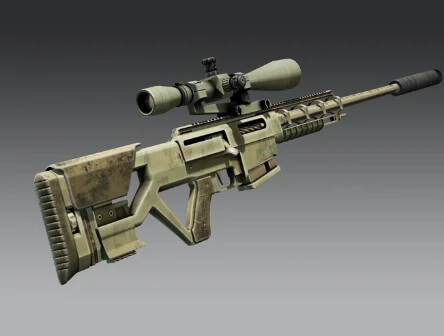 I know we have a bunch of them, but the Redeemer should´ve been either the basic version´s look or, better yet, the Mendoza unlock instead of the Viper. I simply love that sleek wooden look. Just like the good old WA2000 from Silent Assassin and Blood Money (and the real one)

I´d definitely take the Copperhead as well though. 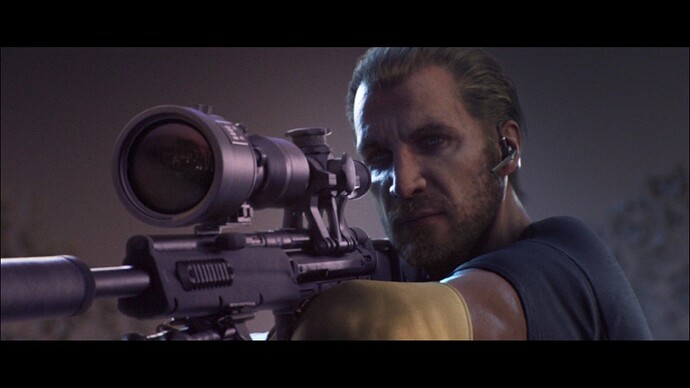 Perhaps the Subsonic Perk should normally be in the description instead of the Marksman Perk. 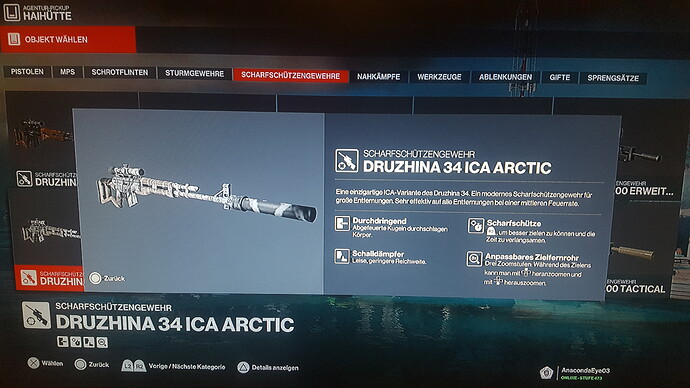 After the feb update they removed the wallbang and shockwave ammo and accidently also the marksman perk from the druzhina34 ica artic.
The discription never said subsonic, but infact it was subsonic. In hitman 2 and is in hitman 3

As of the March patch, the Druzhina 34 ICA Arctic is still missing the slow-mo ability, and the ICA Woodsman Rifle Covert & The Golden Dragon sniper rifles are both still missing their piercing ability. Which is kind of amazing since the patch notes specifically mentioned fixing the piercing attribute for the Woodsman Covert.

is any of the snipers able to explode a propane tank in one shot (when it’s not leaking) ?

Unfortunatly not. It was only the Siger 300 Ghost in Hitman 2016

I have an idea how to banace druzhina.

In short, all druzhinas (except DTI) should have two modes. Regular and piercing. The usual one there seems to have 20 cartridges, then the watering one has only 1, but if there are only one target in a contract or mission, then there are simply no cartridges in the second mode. And these cartridges cannot be found.

What are you think?