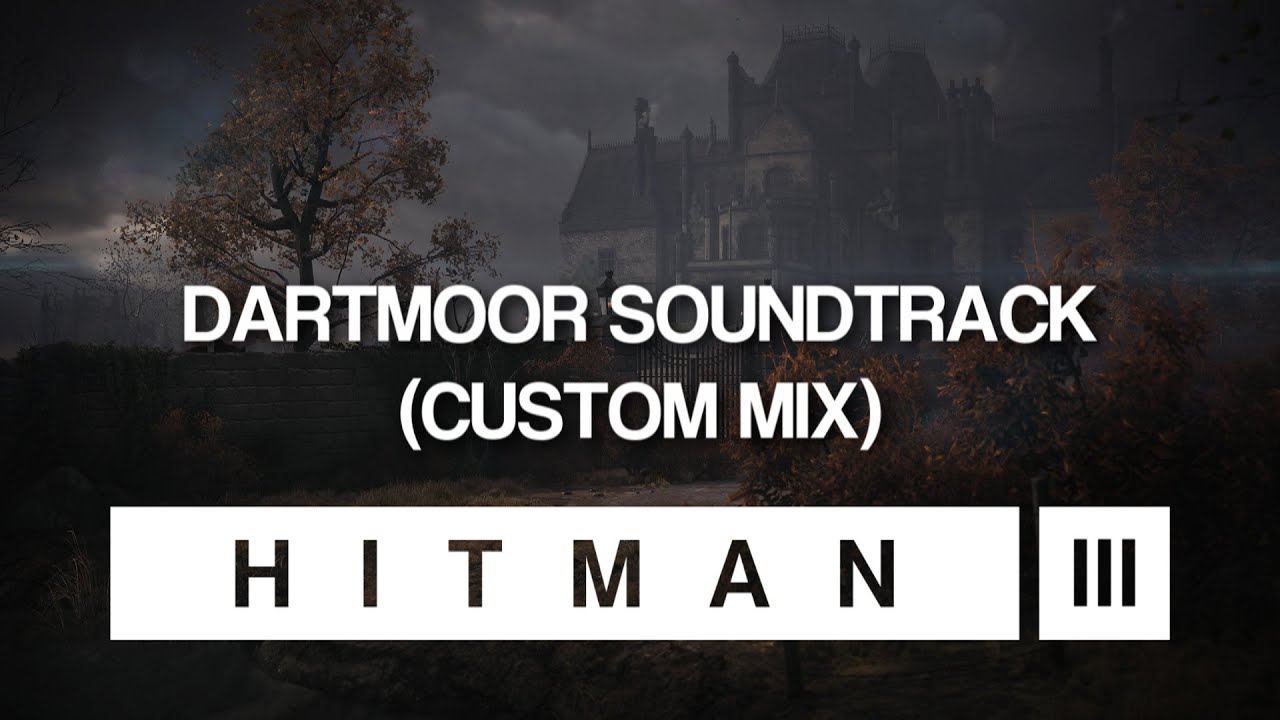 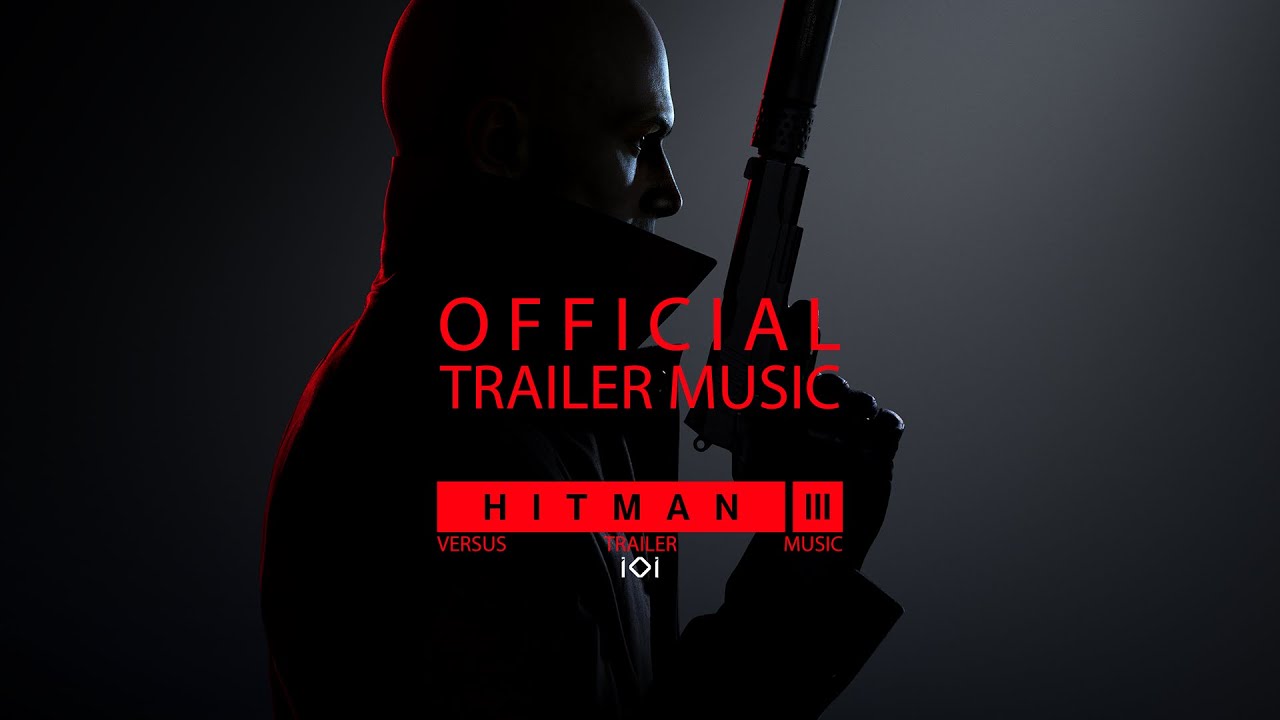 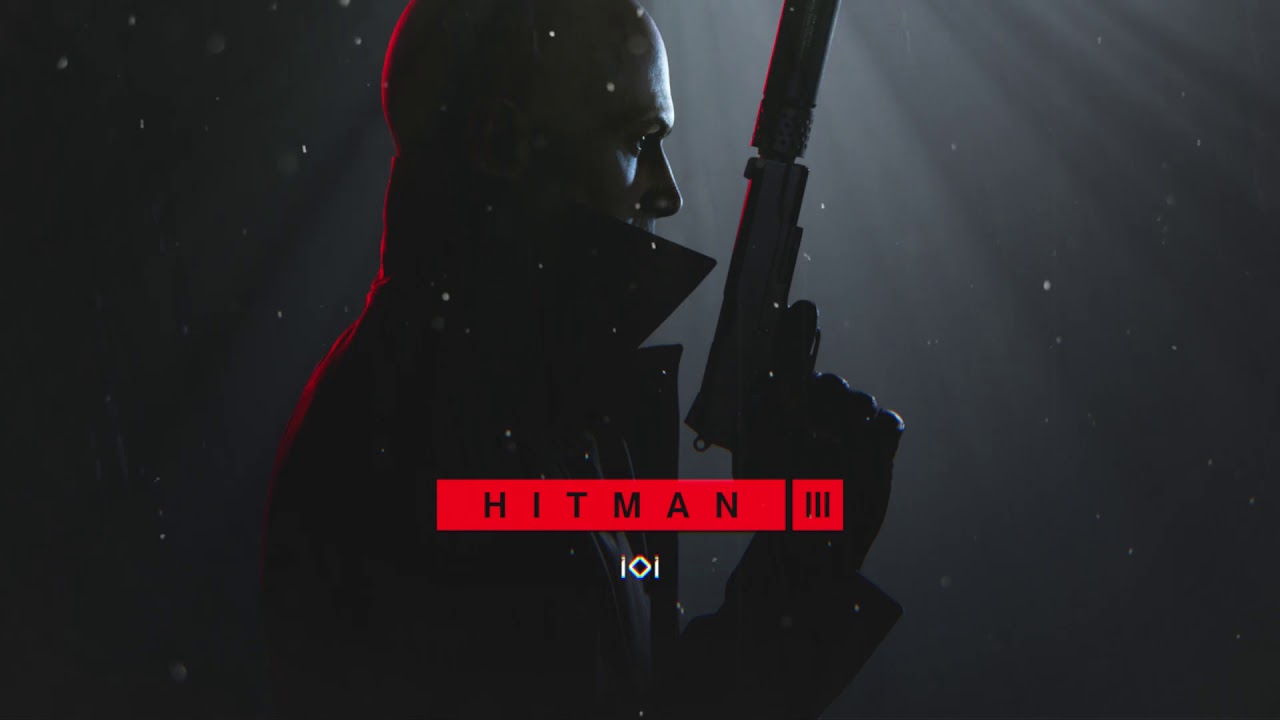 These are my favourite if I had to pick 2 specific tracks.

The ones from the levels I’m still undecided but definetly I love all the tracks in the levels of H3 way more than the ones in H1 and H2, but H1 still has one of my favourites from the series: 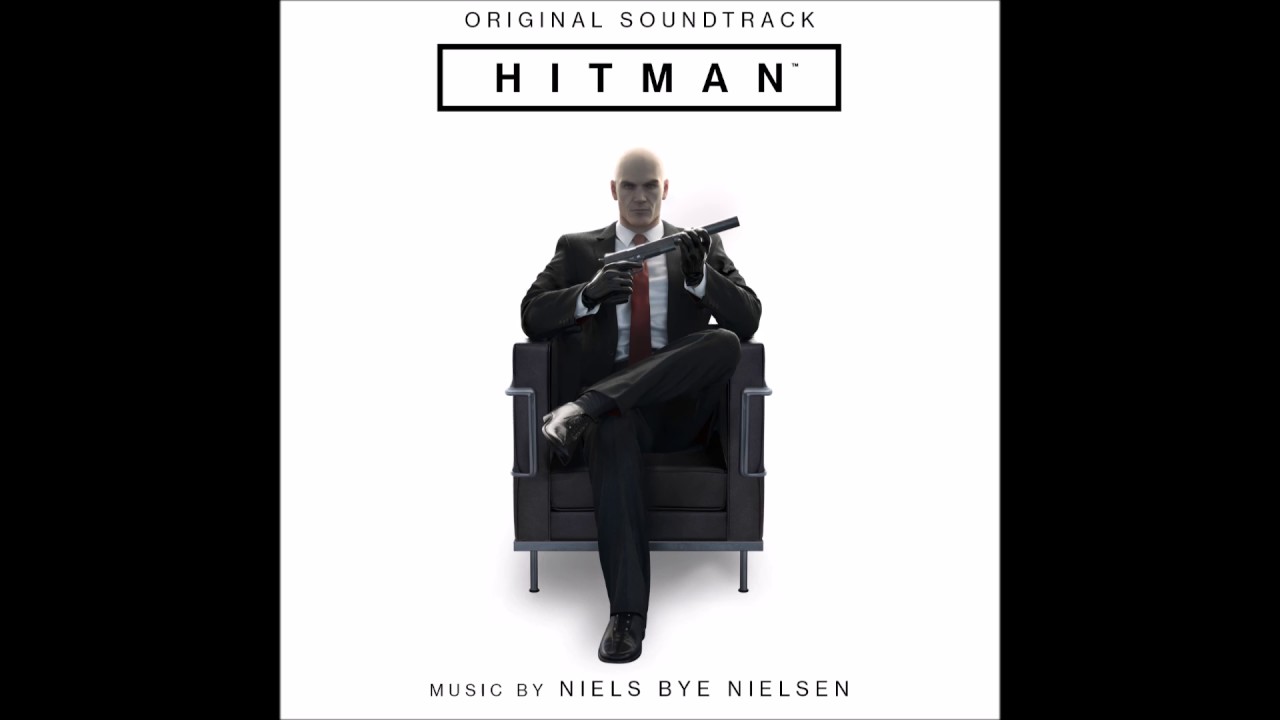 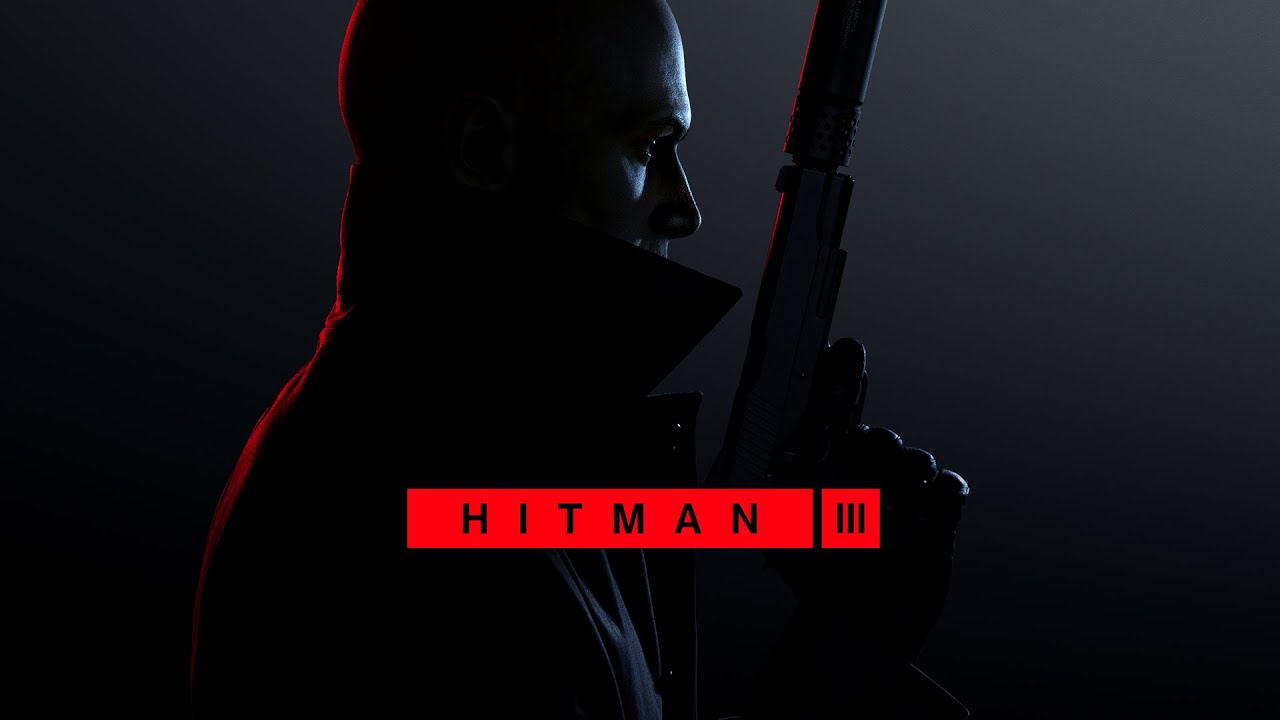 People can say what they will about the game’s soundtrack, but a lot of the in-universe music is just pure atmospheric fun. Moroccan dance music, J-Pop in Hokkaido, The Class, the band in Colombia, etc.
Though this is the only in-universe track by Niels Bye Nielsen as far as I know.

I really enjoyed the Berlin OST and how the score would interlink with the nightclub music. Same BPM, so it could go in and out of tension music with the pulsing of the nightclub in the background. Real cool, that 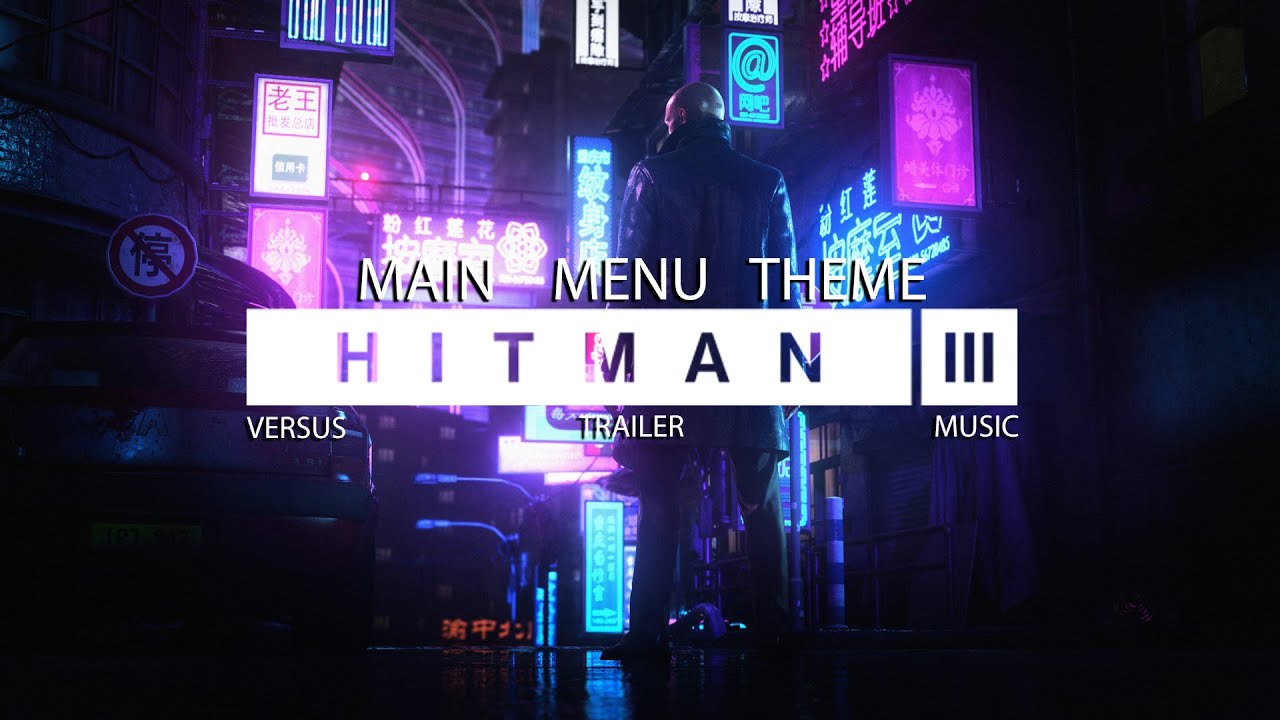 The Main Menu Theme is absolutely fantastic and the Rest of the Soundtrack is fitting but less memorable.
I’m glad the Song that plays Nonstop in Berlin is easy on thr Ears…

Hold on, does this mean that the Club music in Berlin was composed by Niels?

Absolutely love the whole tower infiltration part. And of course @Salem ´s mix is again superior to the official release

Just finished it and I loved the soundtrack. Probably my favourite from the 3 games. 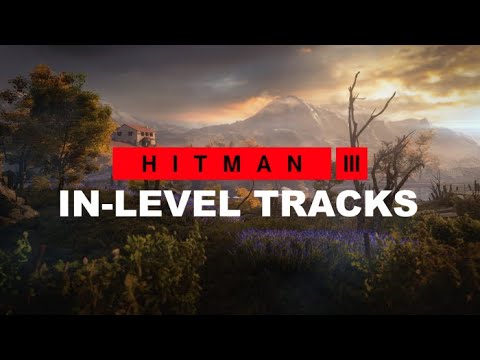 i put together Invitation to Dance, Club Holle, and Tears of Thornbridge Manor into one video. enjoy

Dissapointed tbh, I thought 2 has a better soundtrack.

Dartmoor is very good. Has its own distinct theme and provides a great atmosphere with memorable melodies.

Berlin is pretty much just the club music but it is good. It’s great with the light show opportunity beat drop but the rest is just good.

Chonqguing is decent pretty angelic music that may sometimes play but very dissapointing overall,no oriental music to be found.

Mendoza is great. The 2016 remix was great and the soundtrack is both welcoming and hostile. My fav of the game

Carpathian is good action movie music but nothing great

Not as good as Hitman 2 but still neat is this game in a nutshell tbh.

Isn’t working for me. Just reloads the page.

DM me your email and I could send the soundtrack to you, if you’d like.

Ill be fine I’ll download it via my computer and transfer it to mobile instead.