I quite literally ran up those stairs during gameplay and noticed it. And on envy it isn’t just a few bloom spots, the entire level looks like that.

Then you really like looking at the sun, my friend.

I concur Envy does look quite bad, as if the Bloom hasn’t been adjusted to the new lighting.

@zombiestien567 I understood you didn’t mean a shot of gin…

oh my god whats wrong with me shotgin

or my present the shogin showdown in hitman 2 silent assassin

Shogin: The Shotgun Shogun, in… SHOWDOWN!

Yes, I added another one, it doesn’t seem to be a suit, hehe🤣

Just managed to get it yesterday

nice my friend enjoy it

I’m in love with that duck hoodie! it might be one of the silly outfits but personally i think it fits anywhere i tried it on - even Colorado - unlike the Neon Ninja or the Ruby Rude Tracksuit

Wait, this suit actually looks good in a map? This suit looks bad even in the menu imo lmao

As a track suit, I think it looks fine. 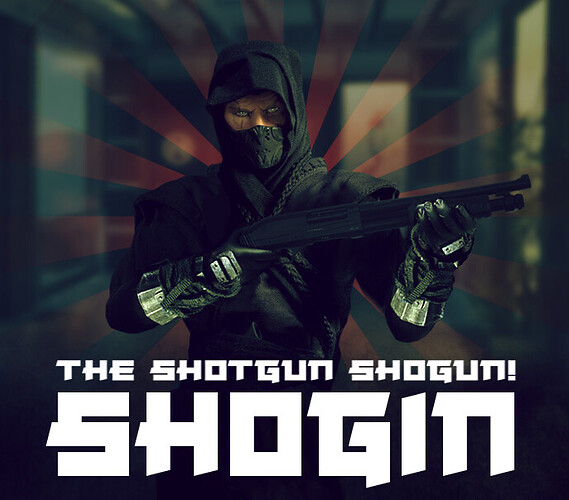 That’s what I’m talking’ about!

Are we getting a game update this month?