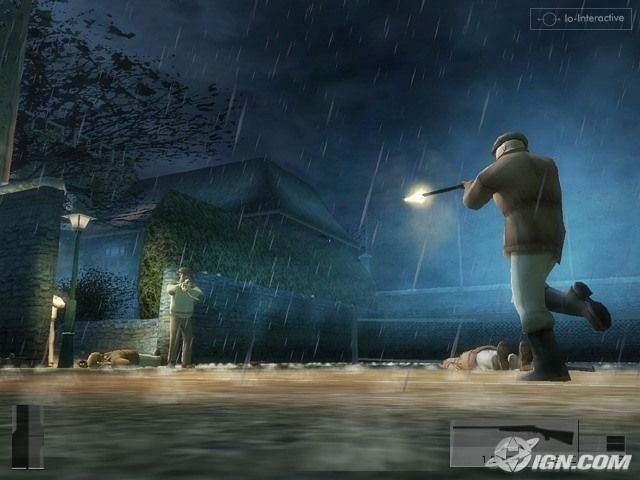 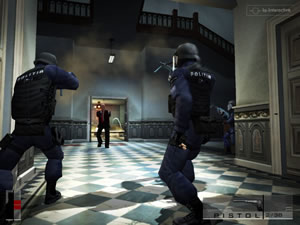 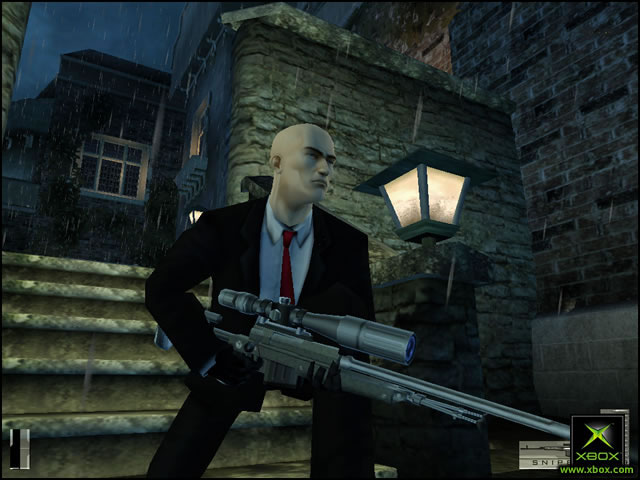 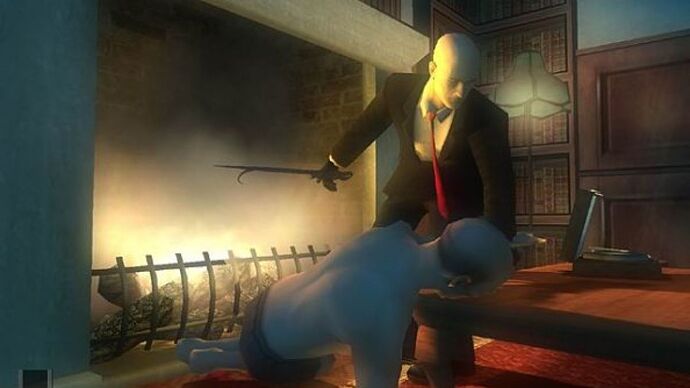 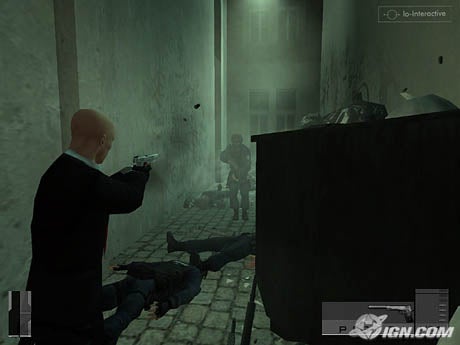 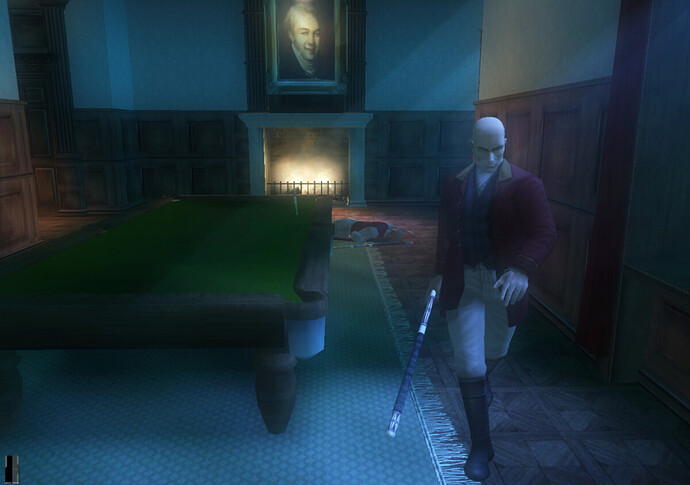 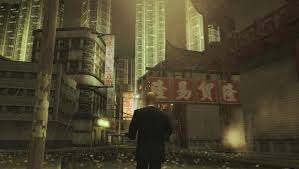 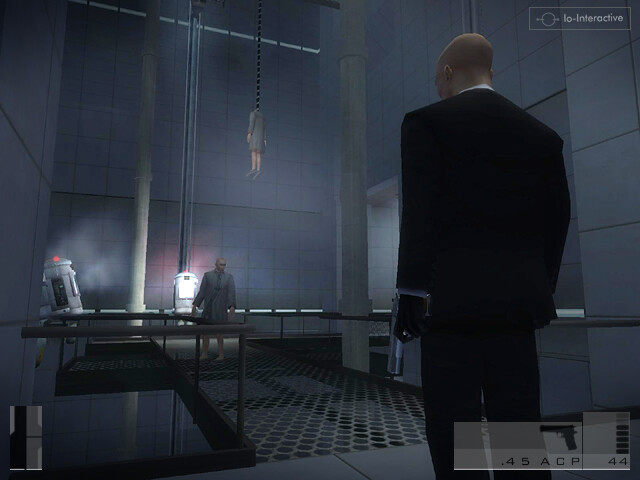 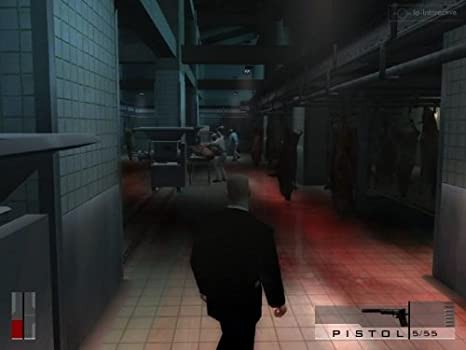 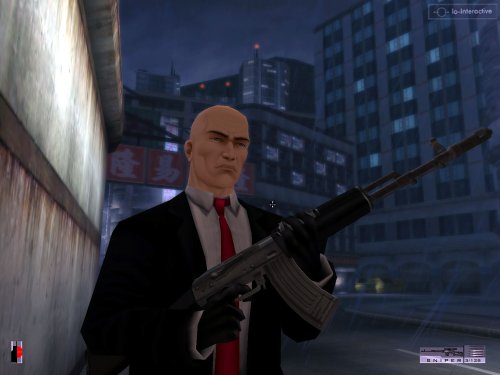 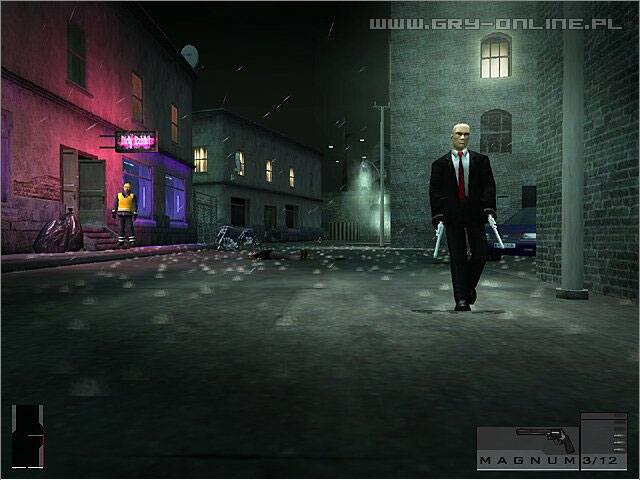 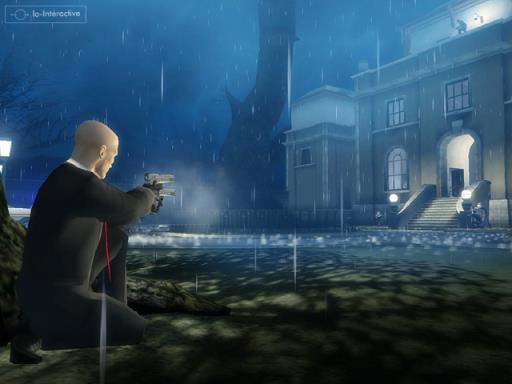 Fritz’s note is named “Item_Envelope_Pablo_01” in the text strings, indicating they probably considered bringing back Pablo’s note from C47.

There was a feature in the beta where you could knockout people from the back with a gun
@AkaneTutszulor made a video on it! 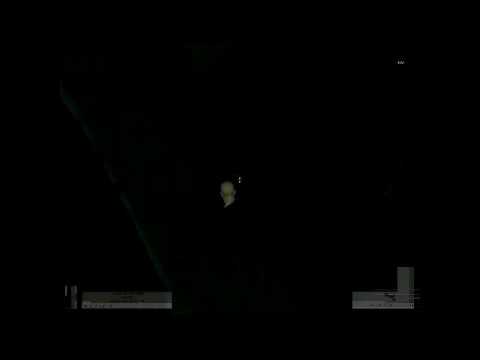 The game has translated subtitles for pretty much all scripted lines, but they’re not used for some reason.
Example, the Tzun and Lee Hong conversation:

The subtitles on PC are disabled during gameplay except when in dialogue or on a cutscene. even on console the lee Hong subtitles are specifically hidden because they were intended to be translated as an easter egg of funny dialogue the average ear wouldn’t comprehend.

One of the character artists at IO had a few of the raw textures for Contracts up on his site at one point. 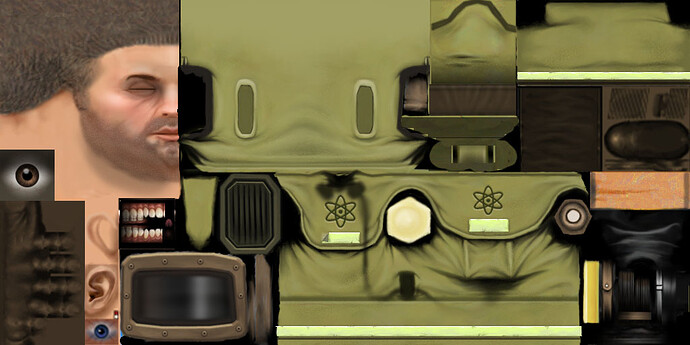 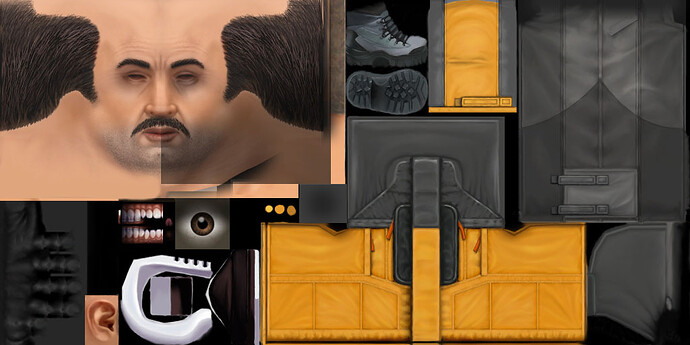 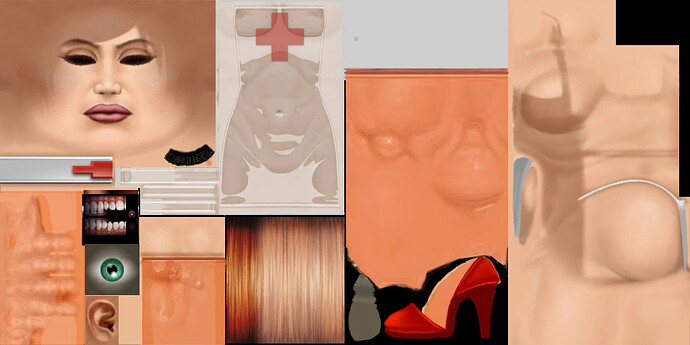 1024×512 63.3 KB
It doesn’t belong to any female npc in the final game. I assume it was an alternate texture for Stripper_01a from Deadly Cargo, as the face and shoes match. 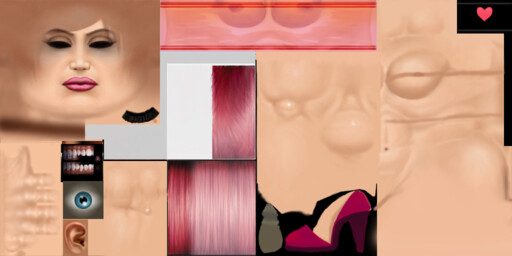 how do you see the game’s code? i do want to do some digging around!

There is something that might be Beta but i don’t know if it really is
The Mission Loading Screen of Deadly Cargo, it shows 47 holding a secret service agent
Enemies of Deadly Cargo are Bikers and Sailors, Policemen and Swats are also hostiles but the loading picture seems so random since there are no agents in this mission, or any other mission in Contracts
Do you think this loading screen was going to be used in one of the scrapped Vegas missions? 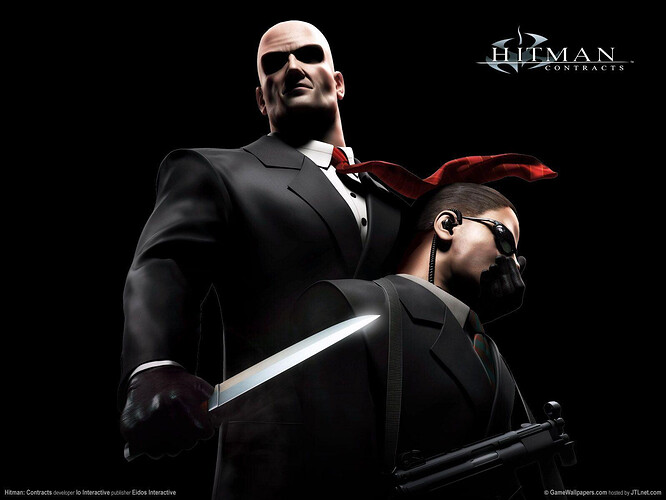 Also i think 47 did not wear gloves in the beta

Umm just a question
The textures i exported look like this 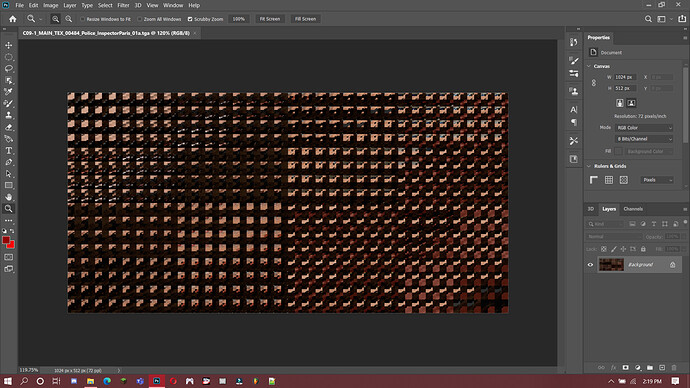 There is only one beta screenshot that features 47 wearing gloves in the meat king’s party, while every other picture shows 47 without gloves.
Also if you compare this picture to the Deadly Cargo loading screen you can notice 47 is in a very similar position 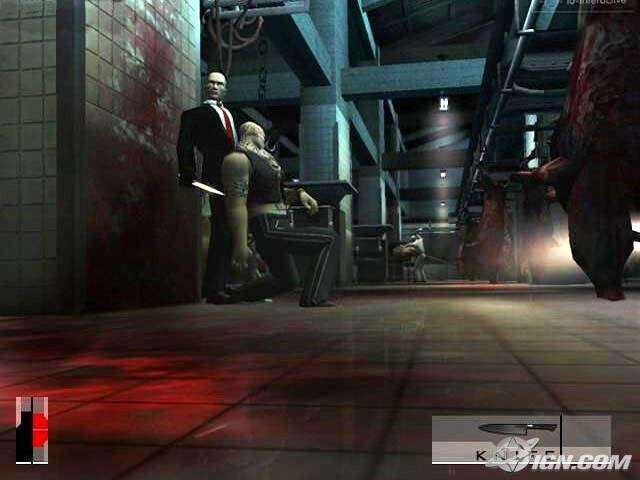 export them without mipmaps

Worked right away!
Thanks!

How’s the KTE Enhancer going?
How many missions done so far? 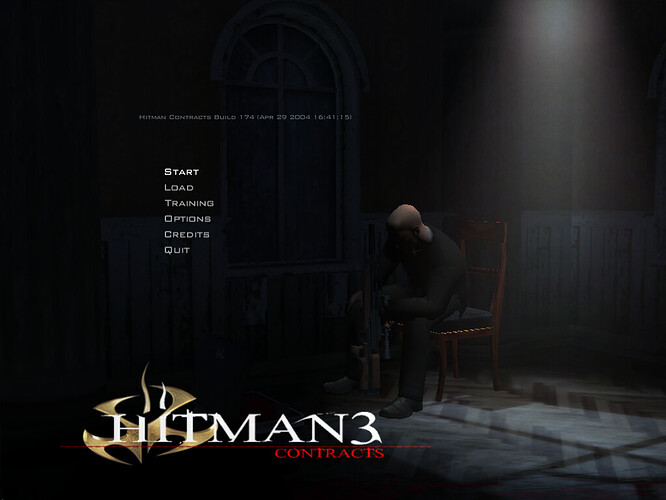 Woah that is neat, good luck!