The time is finally here! The votes have been counted and the results are in!

This year’s awards began way back in August, where I worked with all the regulars on the forum, in particular with @bgyorok to get us to the nominations stage. After over 2 months of nominations and voting, we can finally announce the rightful winners

Big congratulations to the following people, who are all incredible members of the community, and make the forum a better place

P.S runner ups and vote breakdown is at the bottom of this post.

Who said chickens are not achievers in this world? 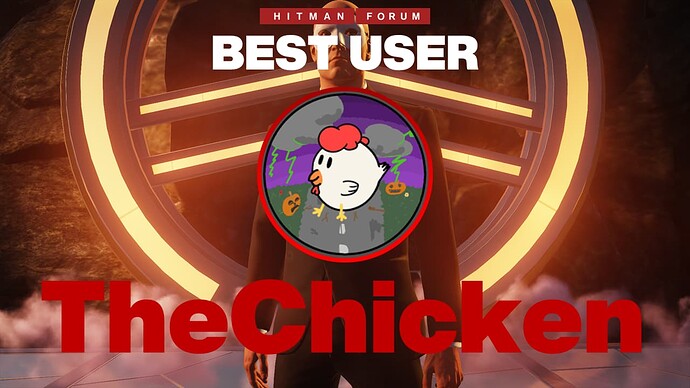 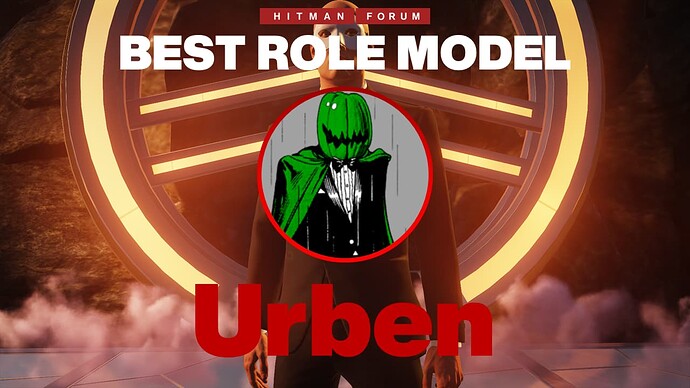 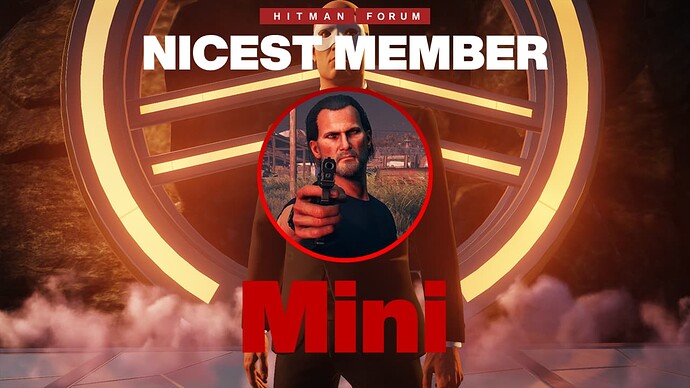 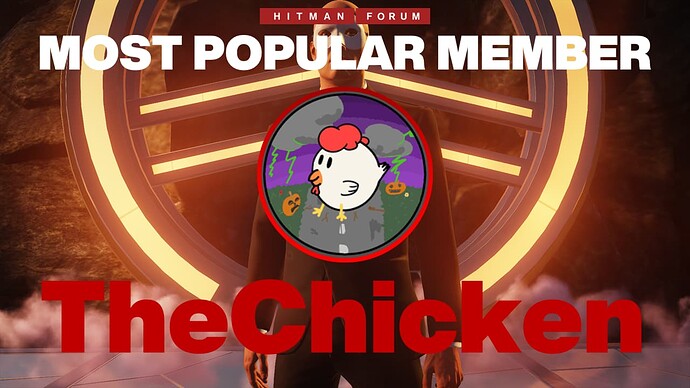 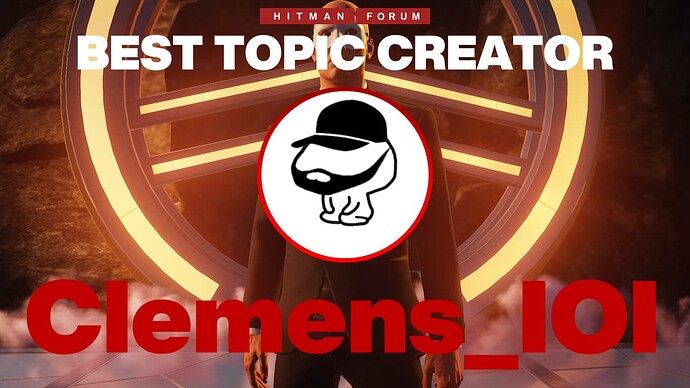 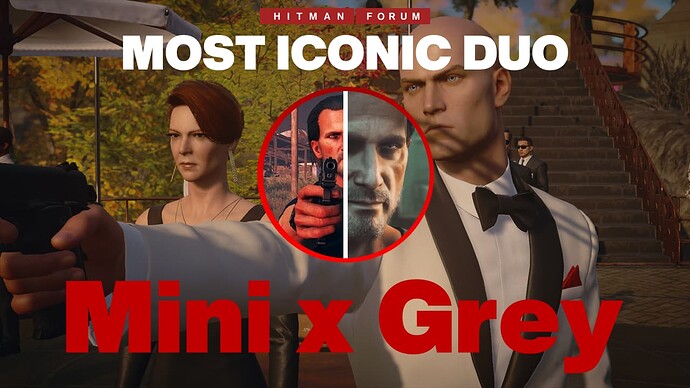 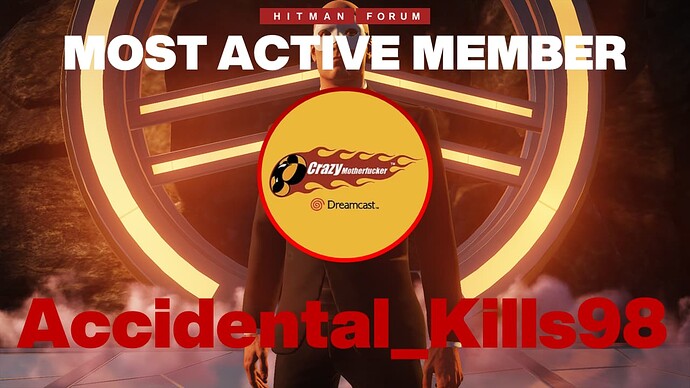 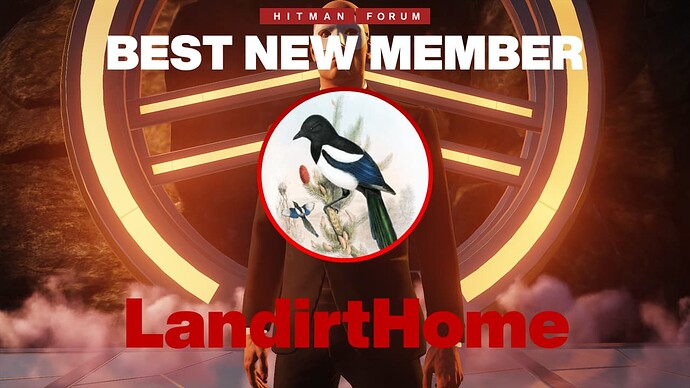 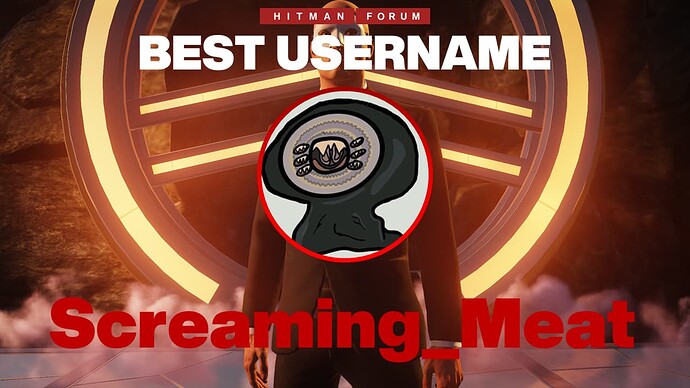 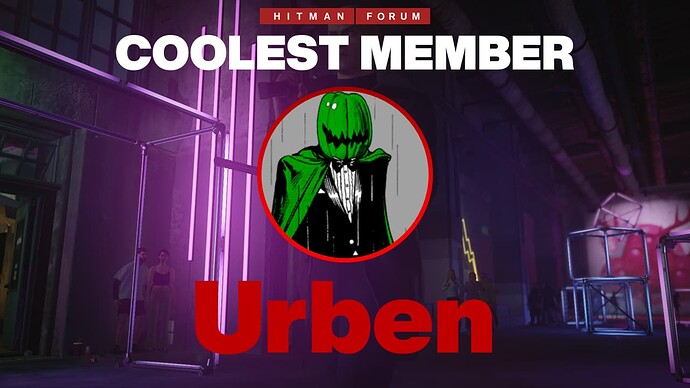 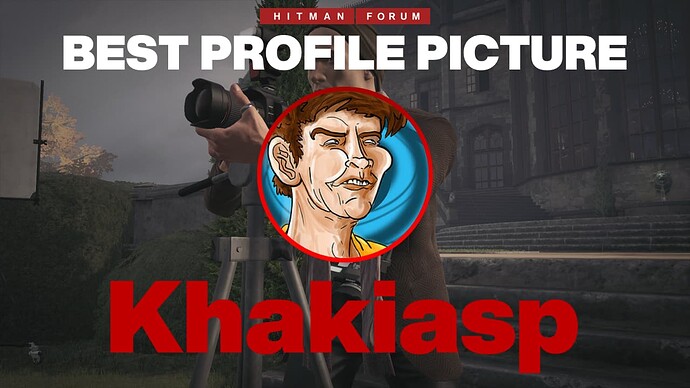 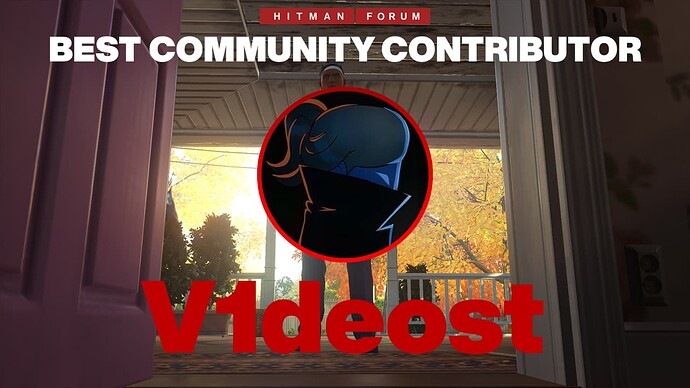 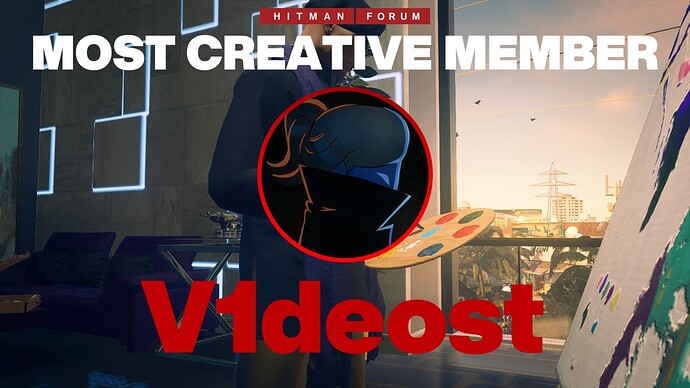 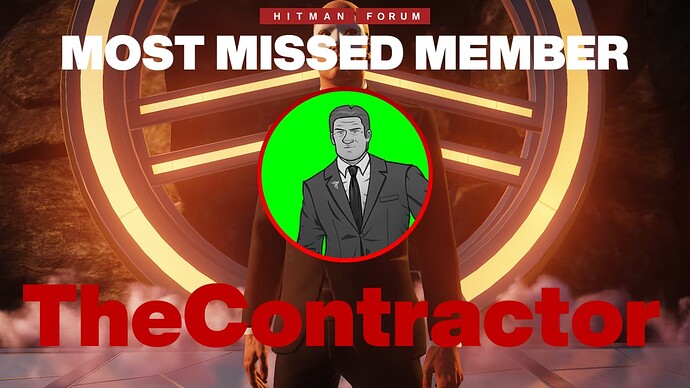 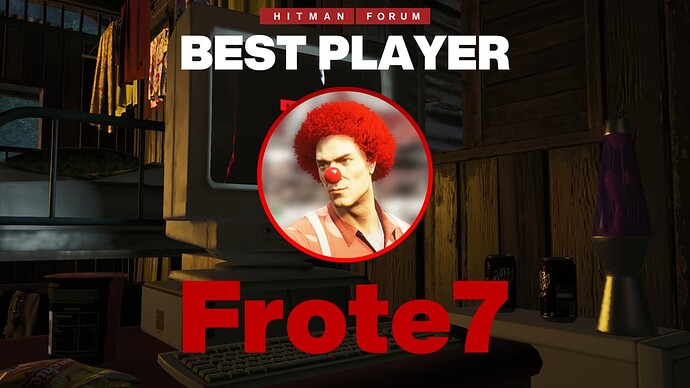 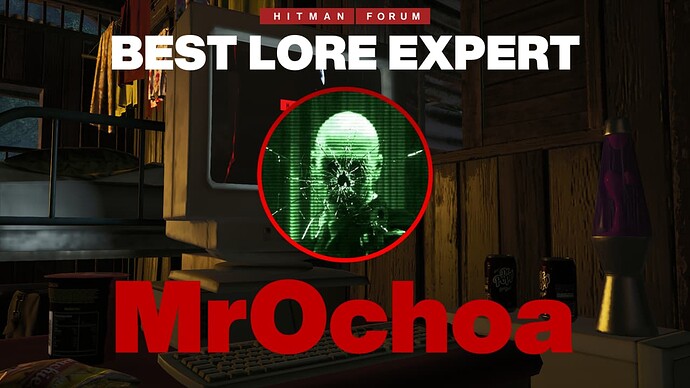 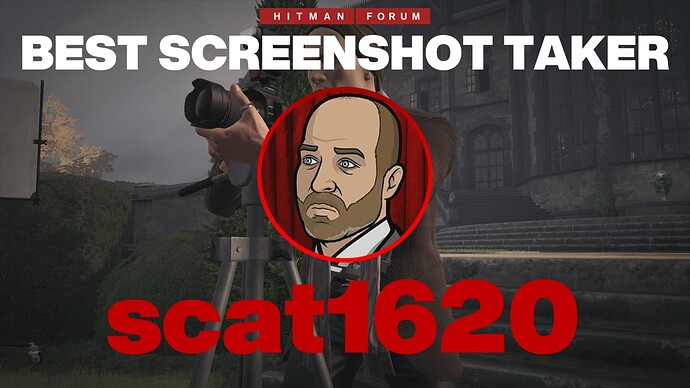 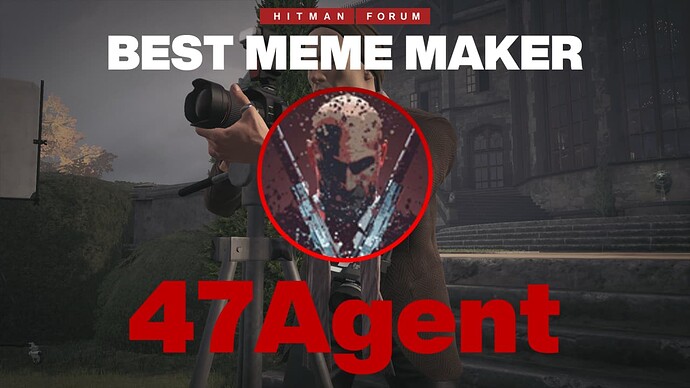 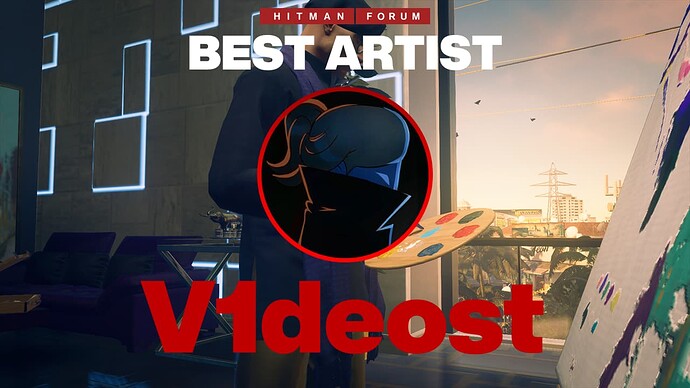 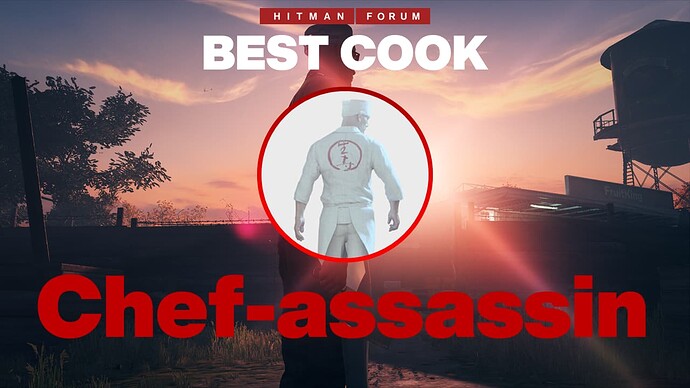 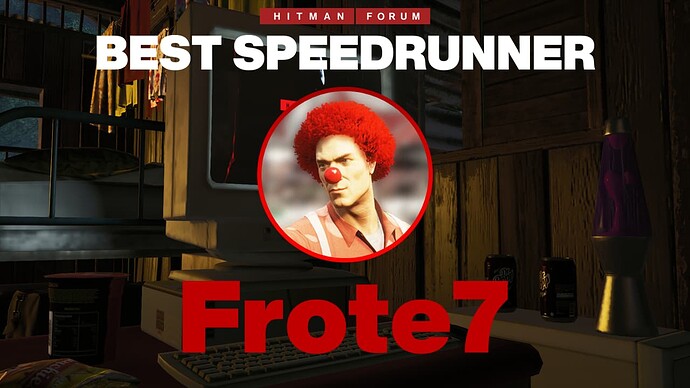 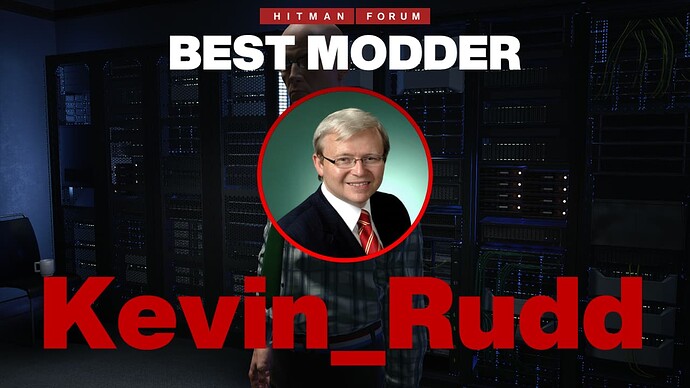 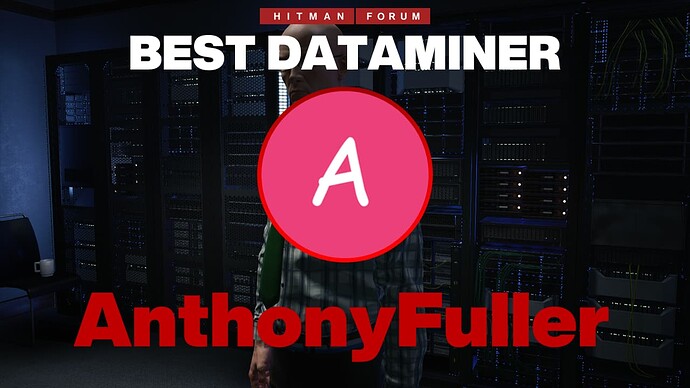 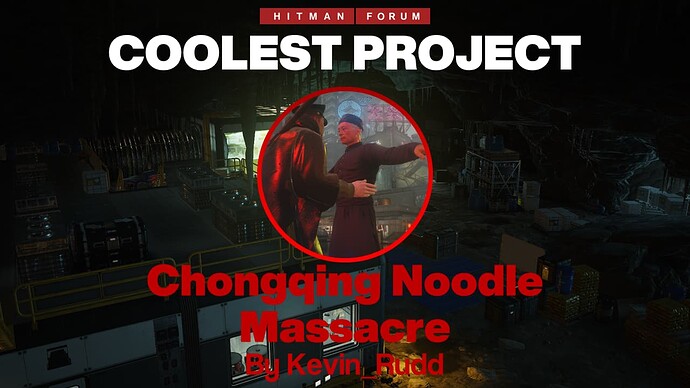 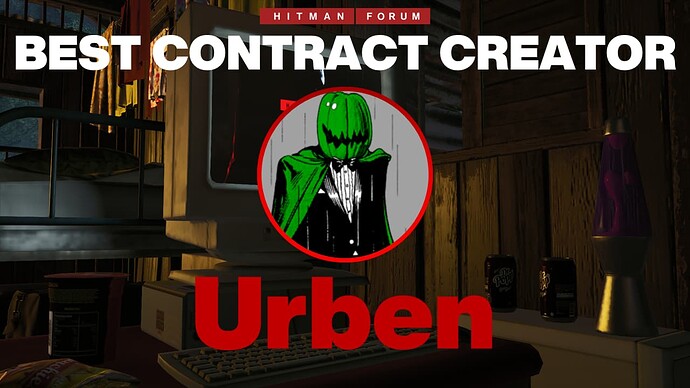 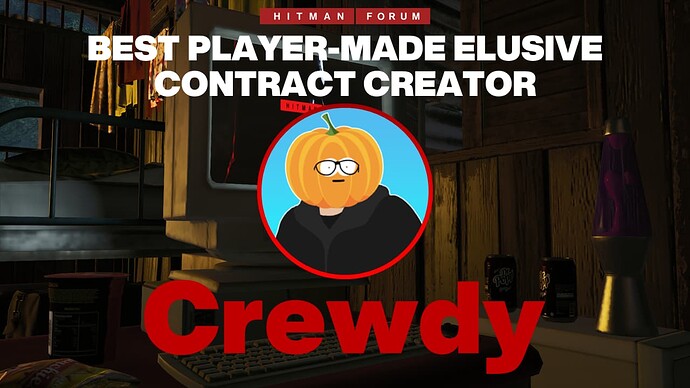 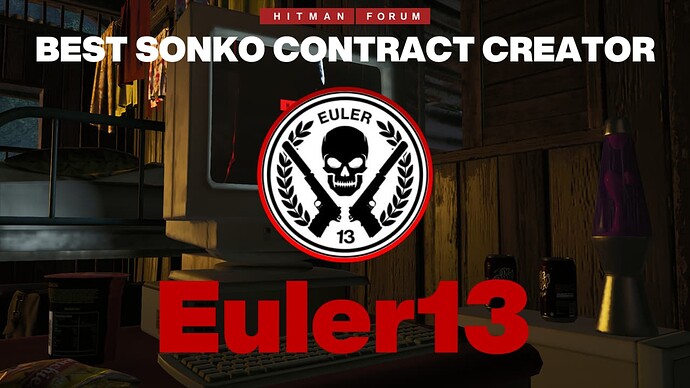 And that’s it for this year! Congratulations to everyone who won and to all who were nominated

It’s been an honor to host the awards this year, for what I believe to be the 7th iteration of the forum awards, it’s been great to celebrate the most prominent and talented members of our small corner of the internet

The Hitman Forum Awards will Return in 2023

@Clemens_IOI dude, so uncool beating me

And you won an award without Travis for the first time!

Congratulations to everyone who won, who was a runner up, to the Regulars who did the nominations, and to @Hichkas and @bgyorok for all their work making this year’s awards possible. Awesome stuff all around.

Fitting I would come second in Best Role Model. Putting the silver in Silvereyes.

Congrats @Urben you’re definetly a great role model for new and existing users on this forum.

Congratulations to the winners.

And, of course, thanks to @Hichkas and @bgyorok for all their hard work.

Congratulations to all, winners, nominees!

Thank you to everyone who voted for me for best new member.

Bit surprised to be honest. A genuine salute to @47Agent, and @Charlie_Farmer, who also deserve it. And a Looking at the votes, it was a really close one. Cheers!

@Hichkas, don’t worry about being beaten by Clemens, he had the power of Worker Solidarity behind him. Purely unbeatable.

Also, thanks for hosting @Hichkas, and @bgyorok for the posters.

And to one more year. Happy to have found this forum and community last year.

Thank you to everyone who voted for me for best new member.

I honest to god did not realize ye were a new member until the hmf awards, thats how familiar ye felt

Congrats to all the winners, can’t say I’m surprised I lost, that was a strong competition, but hey at least I was nominated, thats enough of a win for me

That’s why I was surprised at the nomination. Created the account june of last year, became a regular when last year awards were just made.
I did kept myself to the Hitman 3 category then. So a bit older compared to the two other nominee.

If I remember correctly, the first thing I did here was to have my first post almost deleted by Urben, with a moderation message because of it.

I think it was about the Sloth escalation, posted it just at the release hour, so close to it, it looked like a leak.

Oh I remember that.

I must confess some content does not interest me enough to realize it is the day it gets released.

If I remember correctly, the first thing I did here was to have my first post almost deleted by Urben, with a moderation message because of it.

My first post (or one of the first ones) was in reply to urben: “you’re either high or really pissed off”. Not really the best start

Thanks @Hichkas for organizing the awards this year, you did a great job! And the images get better and better each year, well done @bgyorok!

It is always so nice to see that the users keep this award running, we staff never need to help at something. Thanks for all votes and the two awards! I am glad to be here with you all.

Thanks for all votes and the two awards! 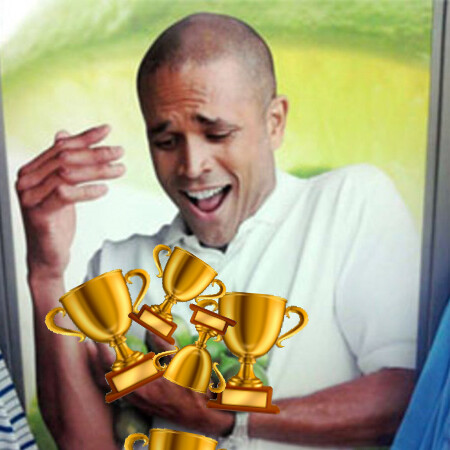 The stomp I both expected and deserved, it’s only surprising that I didn’t take this by an even wider margin. A pox on everyone who voted for my pathetic rivals.

Oh my! I am so happy that I won nicest member and most iconic duo together with Grey

Thank you all so much for voting for me!

And congratulations to all the other winners! And of course much thanks to @Hichkas and @bgyorok for making the awards and all the effort you both put in

thanks for all your hard work, @Hichkas and @bgyorok everything looks ace and the whole process was buttery smooth. you the mvps.

well done, everybody. i know it’s a bit cheesy but i think being part of a community as wholesome as this one makes us all winners.

no seriously, it’s an insane hellscape out there. thanks, admins/moderators.

cheers to everyone who wasted a vote on me. you made an old arsehole very happy and no i will not be rephrasing that cheersthanksbuhbyenow.

Btw, even as 3rd place I still want to have my own curated batch, please Clemens let me have a batch, I promise I’ll choose great contracts