This thread is inspired by a topic created by @Beldingford on the old Hitmanforum, with which I had quite a lot of fun.

We aleady have a thread dedicated to unrealistic things in Hitman, but sometimes the game is so realistic, we encounter references to it in real life. This is because the game is largely inspired by real life, whether it be people (Robert Knox inspired by Niki Lauda), locations or accident kills waiting to happen.

So if you ever find yourself at a fashion show, if you ever catch a newspaper article that seems to come right after a mission in Blood Money, if you ever see a guy surfing a bunch of dolphins or if you ever see someone throwing coins around (and you live to tell the tale): share it here.

I’ll get things started with some posts I made in the original topic. First some pictures, and then an anecdote of my life.

I hear they have great spaghetti sauce. 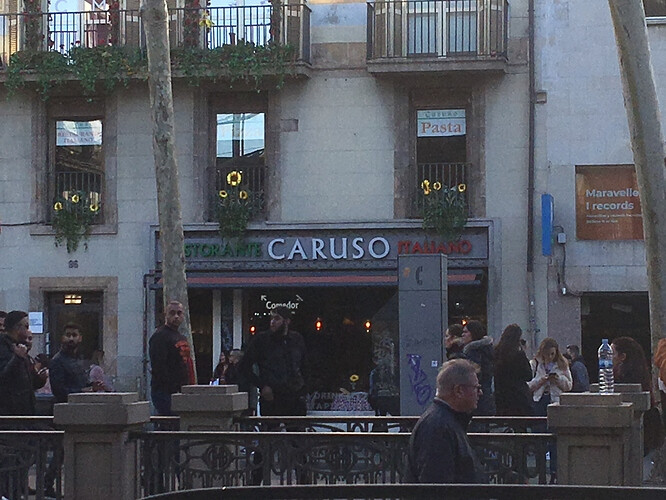 When you hear the merchandise beeping, you’re dead already. 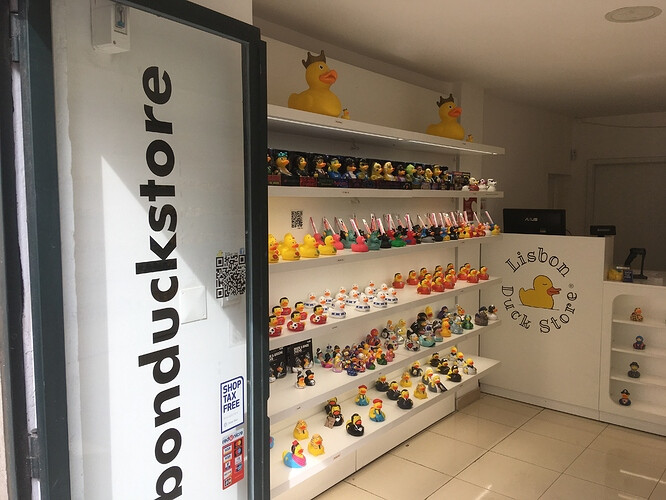 Are you ready for the interview? We’re just waiting for the cameraman. And don’t mind the moose, it’s just a prop 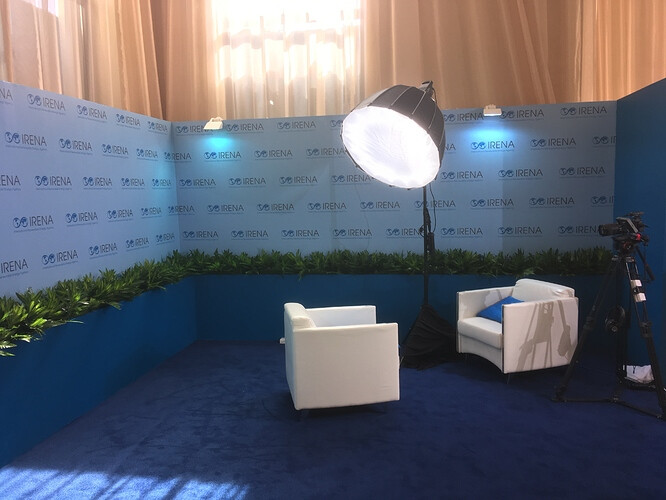 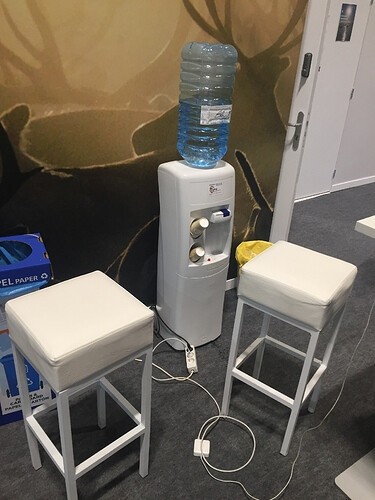 Ready and loaded. Now just waiting for Caruso’s plane to pass by. 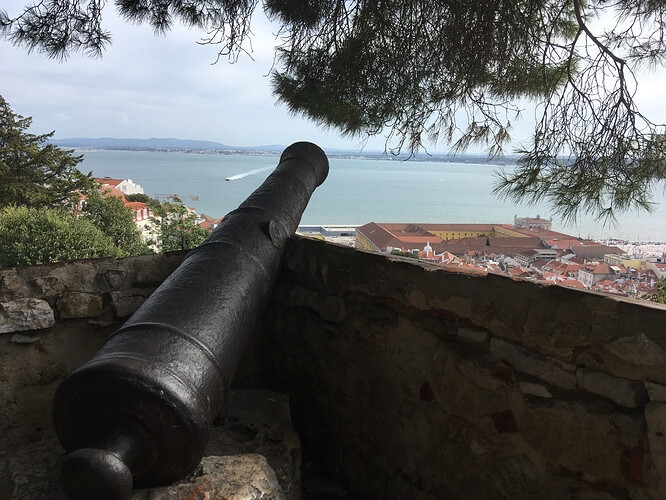 Attack of the Saints 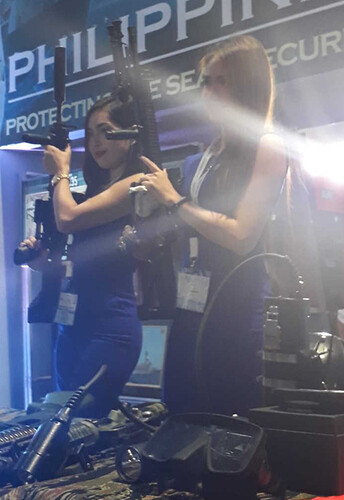 A little snack before the tour of the house?

A couple of years ago, I went to the UN Headquarters in New York for negotiations on sustainable development. Nothing politically sensitive, so clearance to attend the meeting was not difficult to obtain. However, it was in September during the General Assembly, and the Security Council was coming together as well. That meant high security during the event itself.

As it was my first time there, I was quite confused with the lay-out of “the map”. They had installed a temporary outbuilding because the main building was undergoing renovations on several floors, so the numbering of meeting rooms was even more confusing than it already was (and I can assure you that it is).

As I was walking around like a headless chicken, but in a professional suit, I resolved to step into an elevator and see where it would take me. As I was deciding which number the police officer should press (the elevator has an officer who presses the buttons for you) I was joined by a delegation from Malaysia who were on their way up. I figured they were going to the same meeting I was. So up we go to the second floor.

Once we get there, for some reason the security guards who are there, next to the metal detectors, let us all pass through a secondary entrance that avoids the detectors, without checking our badges. It appears I had unknowingly joined the delegation of Malaysia’s Prime Minister, who was on his way to the highly secured and exclusive Security Council, where Obama was giving a little speech.

I got a bit nervous because I had no way how to get out unnoticed. I obviously had to detach myself from Malaysia’s Prime Minister as he was going into the meeting room, so coming out the way I came in didn’t look like a viable option. I was still very impressed by the UN environment and the cops all around me everywhere were looking pretty menacing, because even though I didn’t know my way, I knew very well I was not supposed to be there. But I had to get out, because at the end of the day, I lso had a job to do, and a meeting to attend. I hid my low-clearance badge under my vest and tried “blending in”, as I pulled out my laptop, sat down in a sofa in the lounge, and pretended to type some emails. I looked around and every exit I saw was one with automatic doors and badges, for which I assumed my badge wouldn’t fit. Every exit also had a security officer right next to it, to match badges with faces. I sat like that for half an hour, quite panicky.

I needed the bathroom. And as I went, I noticed an emergency exit right next to it. I acted all confused and innocent (which by all counts I was), and opened that door hoping it wouldn’t sound an alarm. Thankfully, it didn’t. I made my way downstairs, through what lloking like maintenance hallways, lots of cement and dust, and somehow ended up in the main hall. I was so happy when I found a group of tourists getting a tour, signifying I was no longer in a highly restricted zone.

I then went back to my hotel close by and washed off all the sweat of pure ANGST and then returned to the UN, this time finding the room I needed by simpling choosing another starting location.

Love this thread like I did the one on old HMF, just wish I had any interesting stories to tell

Me, doing my part: 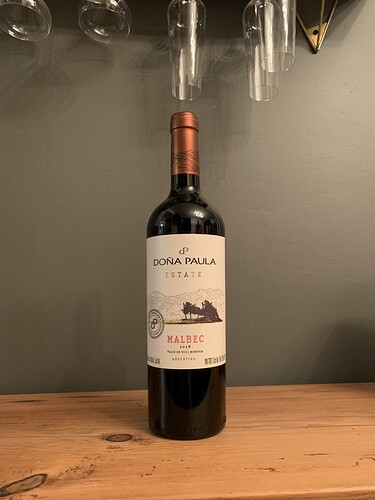 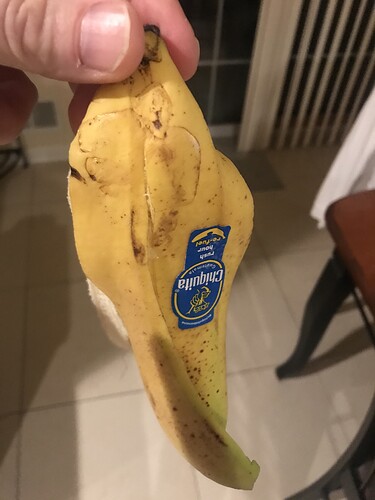 Today found an ez vault point to a hostile area. Vault prompt appeared but I had other bussiness so yea

Was passing some time (and dreaming about finally going back on holidays) with City Guesser. And landed in a rainy city in China. It was Chongqing 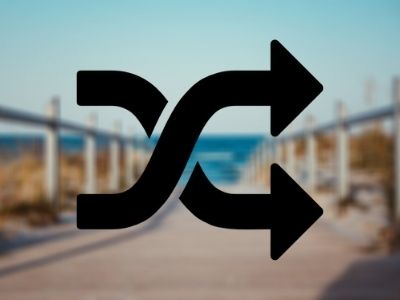 City Guesser - Can you guess what city you're in?

I was just reminded of that time one of the Deceivers, I think it was the Guru, was sitting on my bus on the way to the airport in Geneva. 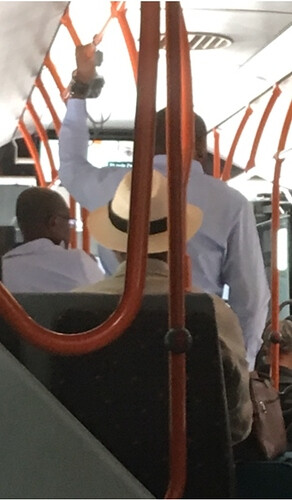 I can only assume he had a ticket to Italy. One way. 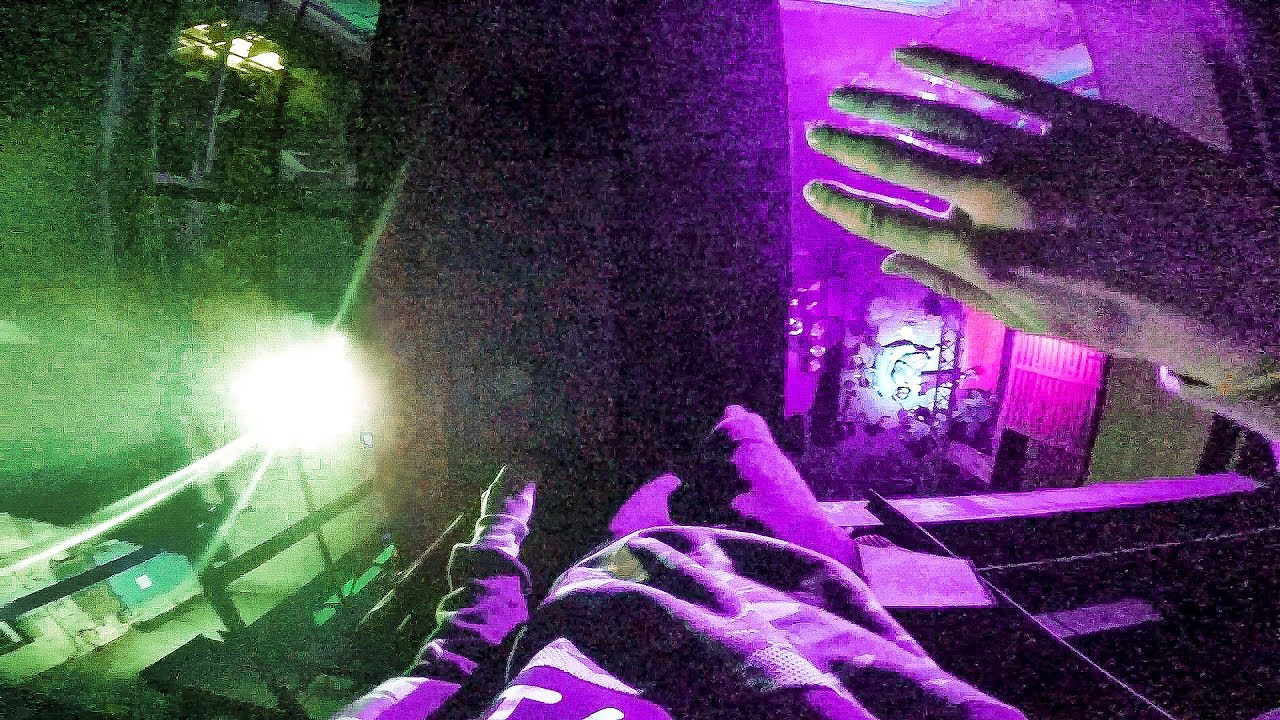 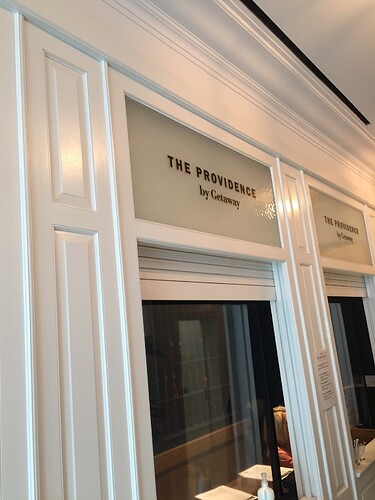 When booking a room at this place I thought I’d be able to make a nice contribution to this topic.

Unfortunately I noticed nothing sinister going on. The Constant was nowhere to be seen, only a nice receptionist lady.

On my twitter alerts a company from the Ukraine popped up. The logo looked familiar: 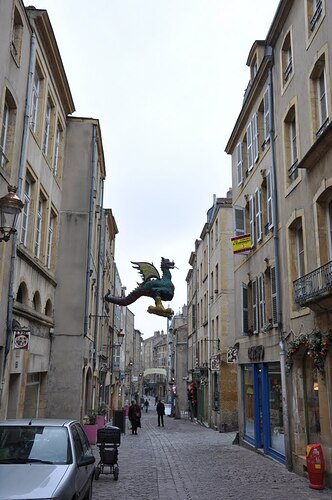 (pic is from this guy, I’ve come here two years ago and cannot find the one I had take at the time