From the old site I was compiling every trollish Hitman video I find for entertainment purposes. Now I don’t know if this is the same guy but back in 2018 a prominent Batman fan channel posted a bunch of videos trashing Hitman 2 after the trailer dropped because he thought WB were teasing a DC game. This is a more recent video talking about how Hitman blueballed the Arkham fans again lol.

i guess i kinda feel bad for Batman fans though, idk what happened to that Batman game they teased

idk what happened to that Batman game they teased

isnt this Gotham Knights or whatever its called? a Multiplayer Online Game without Batman but his entourage, i dont know, i just lost immediately interest after learning its no new Arkham Style Game. 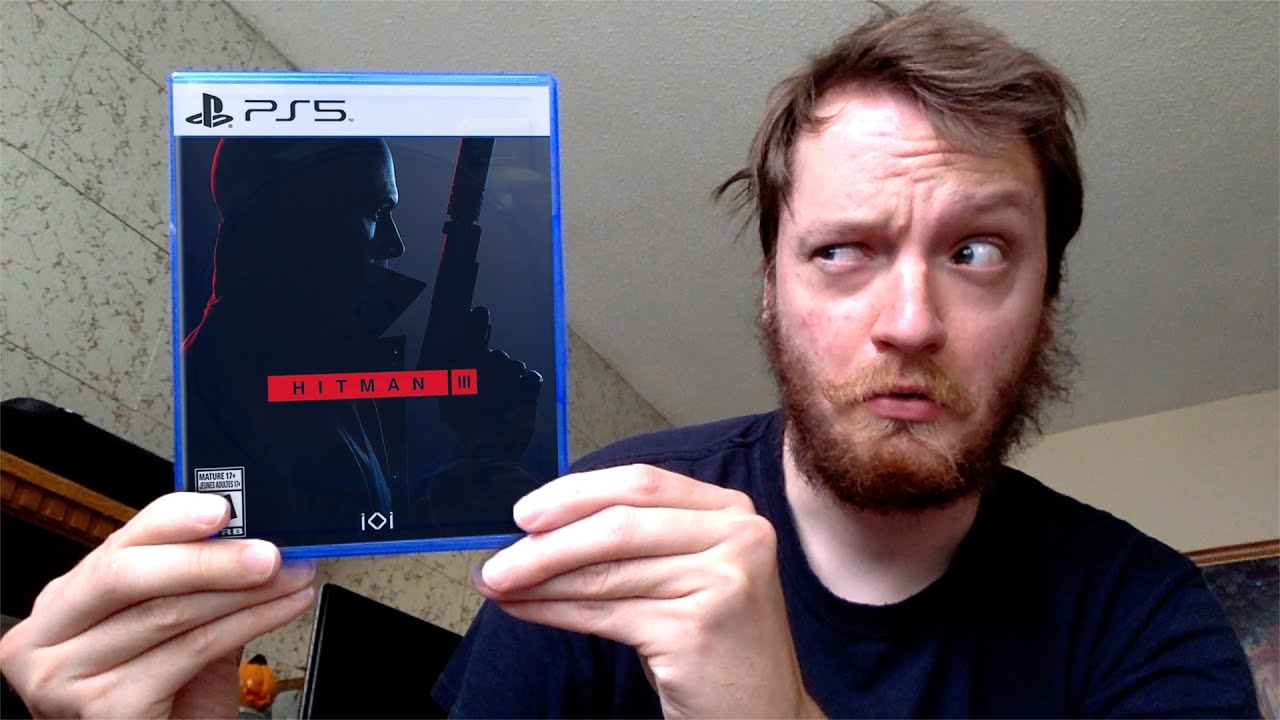 One of my favourite YouTube trolls has just release the first of hopefully many Hitman videos. 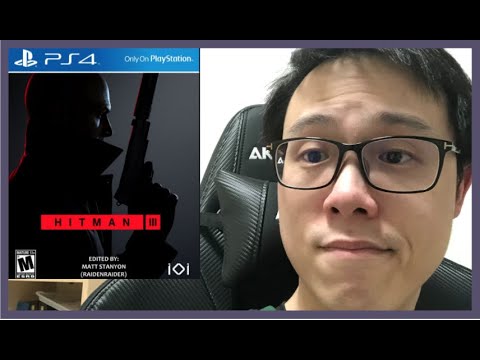 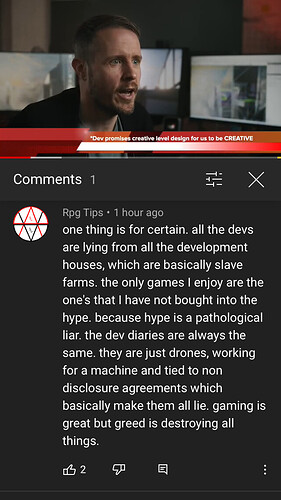 if you want to watch a guy who trolls and makes all the lifes npcs miserable, watch this guy called cheru

I do and the guy is hilarious lmao

idk why but he reminds me of Trump talking

Oh wait it actually thought he was being serious Is this a troll video?

go to this guys channel he is the god of trolling npcs https://www.youtube.com/channel/UCVM0qbrNk1QZsUQXAVAqM4A

Jesus, I wish there could be a way for my browser to warn me every time I’m about to visit that guy’s YT channel…

Sure, don’t judge a book by it’s cover but damn If I can’t help myself from judging those damn hideous video thumbnails. Pure cringe.