A thread to post any escalations you make in H3 Contracts Mode.

Remember contract escalations are a series of contracts strung together usually with one evolving from the last don’t have to be 3 Levels long but that is generally considered the sweet spot between too few and it just getting repetitive. 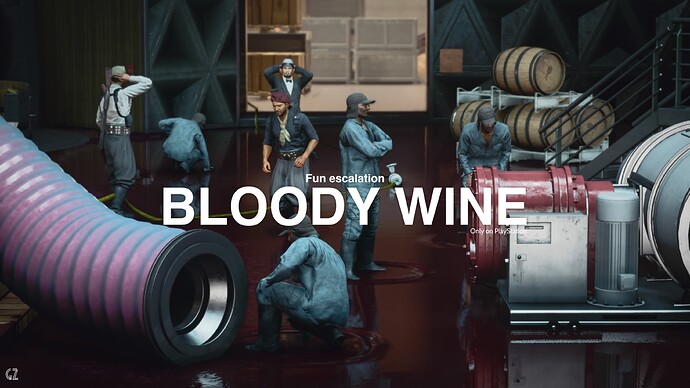 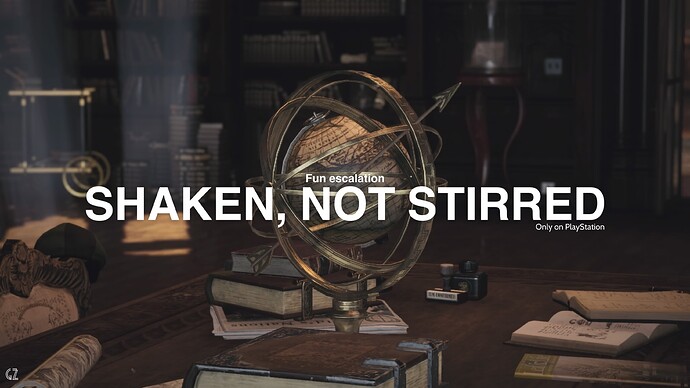 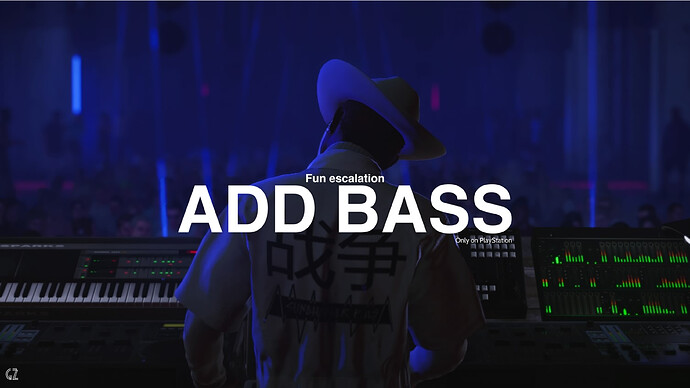 Also went and made my own in Chongqing. It’s been a while so my contract making skills are bit rusty 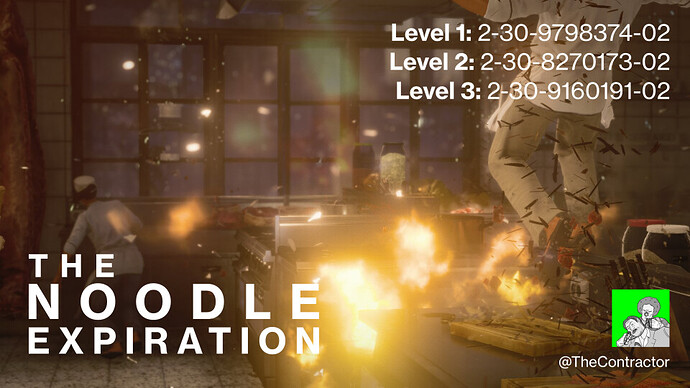 I haven’t finished the third stage yet, because I don’t have a lot of time and… But it doesn’t matter. I can say that I really like the concept of exacerbations precisely in the fact that it is easier to create complexity and interesting things when there is already a foundation and here the approach changes quite dramatically from just one complication. I hope fan escalation contracts will become even more popular 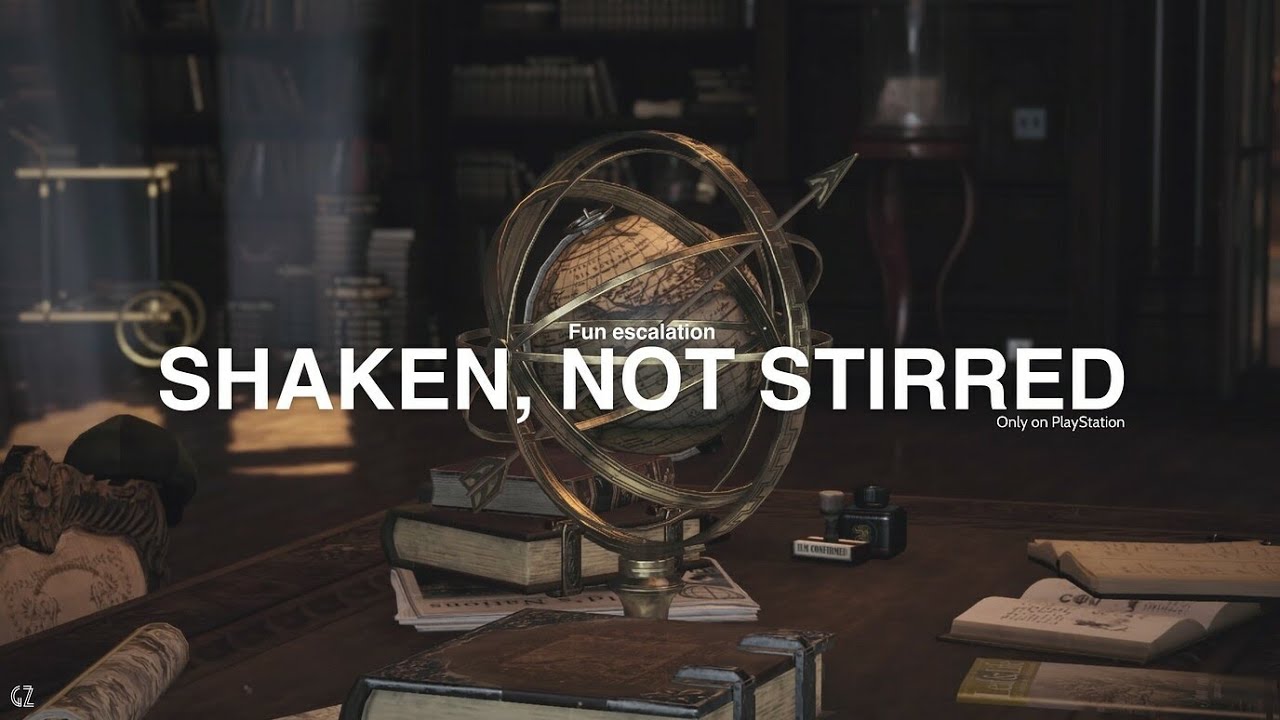 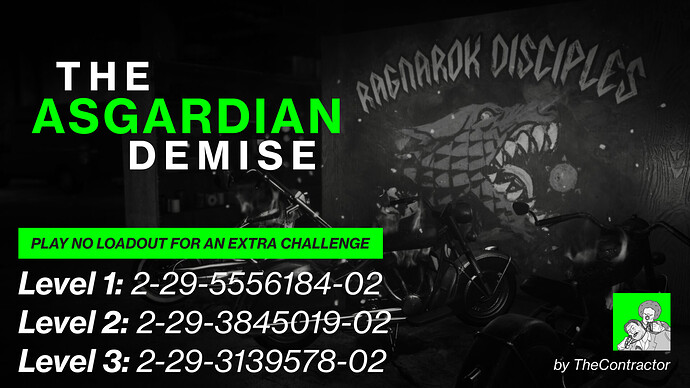 Lo, Ragnarok is at hand. May Odin’s subjects fall.

(For an added puzzle, try No Loadout)

I also did a SA No Loadout run of Level 3, for those that are curious but can’t/don’t want to play 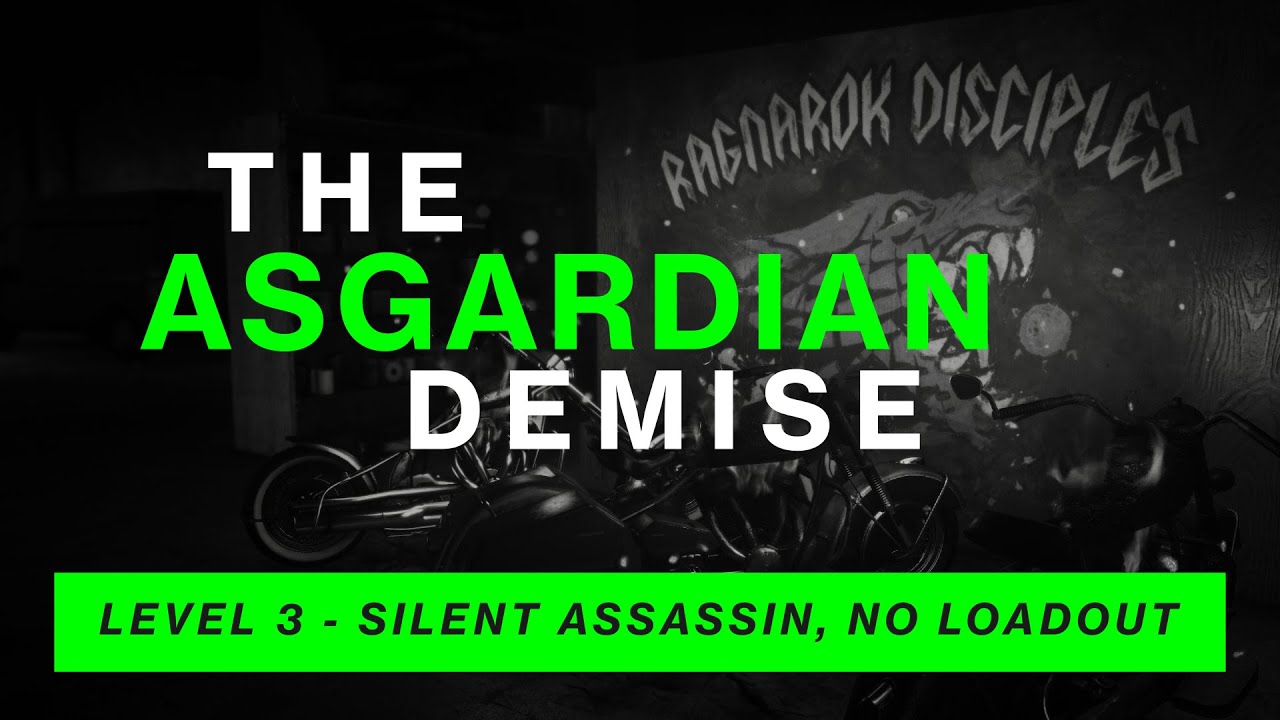 This escalation taught me that electricity sets fire

Yeah, there’s lots of little neat tricks hidden in there

It is amazing how deep IO has made some systems and mechanics that 99.9% of the time no one will use 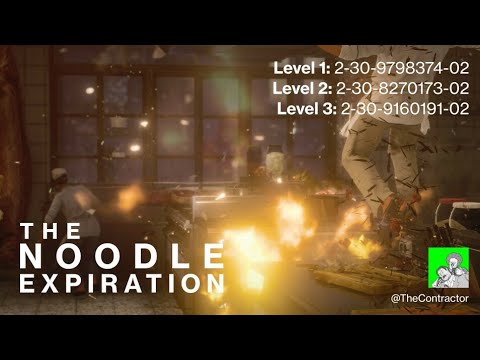 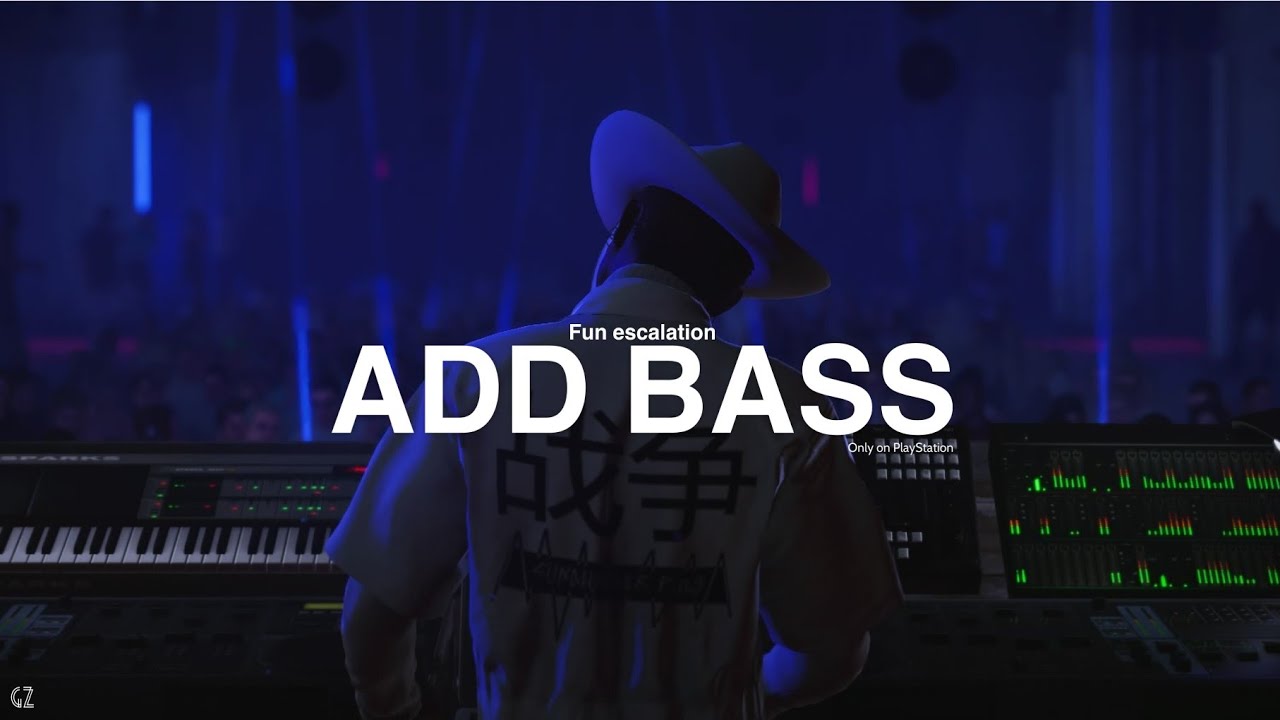 I’m having a moral dilemma because I want to make one but what I have in mind would only really be worth it if you played with the hunting attire on, and that’s deluxe exclusive. Don’t want anyone to feel potentially blocked off.

Hunting Attire is only a cosmetic change though, they wouldn’t be ‘blocked off’. Perhaps they couldn’t play exactly as intended but they’d still get to play the actual contracts 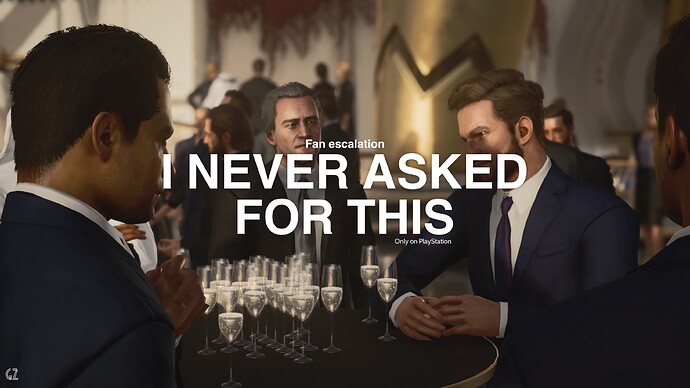 If you do not want to go through an exacerbation for a long time, then the most critical stages are 2, 4 and 5, the rest can be skipped, but the transitions between them can be sharp. It is advisable to have a sniper rifle and a lot of poisoning pieces.

alright I’ll give it a try in a sec

Yes, I wanted to experiment and it seems to me almost even pretty good 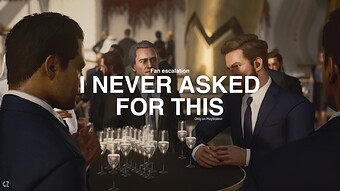 Okay so I thought this was a really well built escalation. I had to slightly tweak my route each time but not so much I was starting from scratch. Didn’t drag either really, definitely better than some of IO’s ones

My Level 5 was very different from yours. Just shows how well made it was I’d say 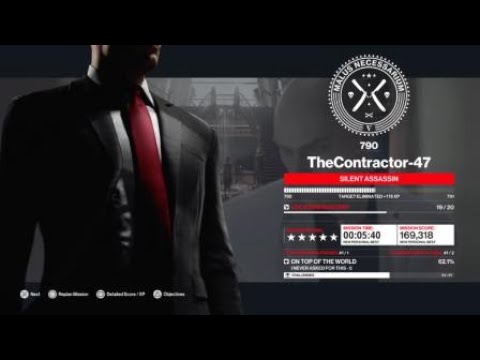 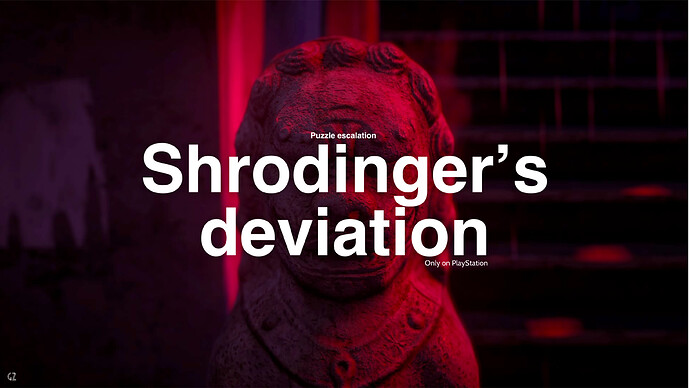 The third stage is a fairly simple puzzle. If you still do not understand how to go through it, then there will be a spoiler further, I advise you to try to go through the aggravation as usual before that. You need to put Shirong’s body under the cage, and then kill Downer with a sniper rifle, which shoots through the bodies and kill Downer by shooting the winch on which the cage rests with the same shot. 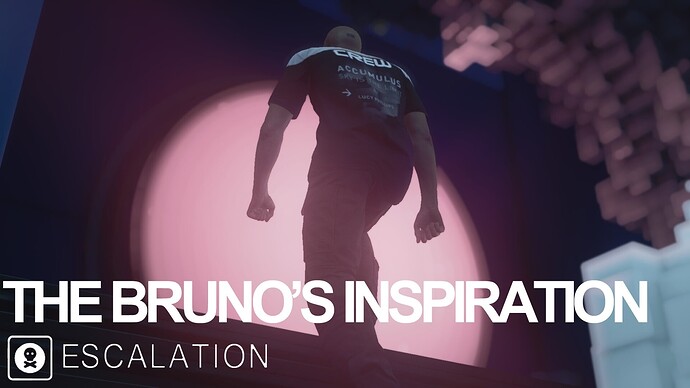 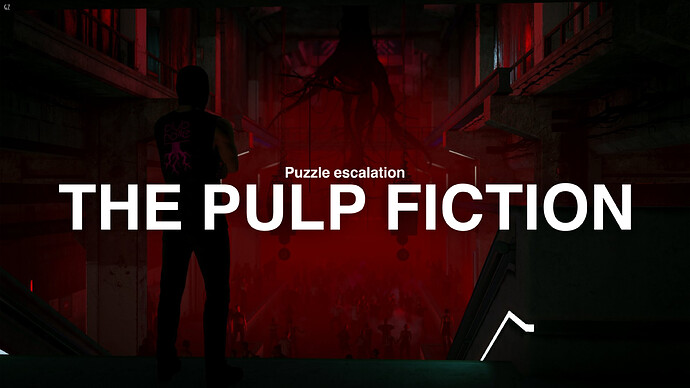 I advise and even instructed that whoever is going to go through the escalation, go through it along with additional complications. For the passage, it is desirable to have 20 mastery level everywhere. But in more detail: you need a sniper rifle (preferably Sieger Ghost), an explosive phone, but just a suitcase with a bomb can help. 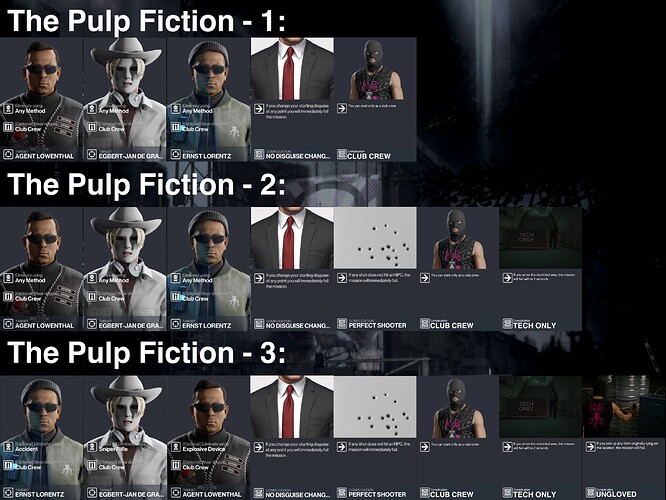