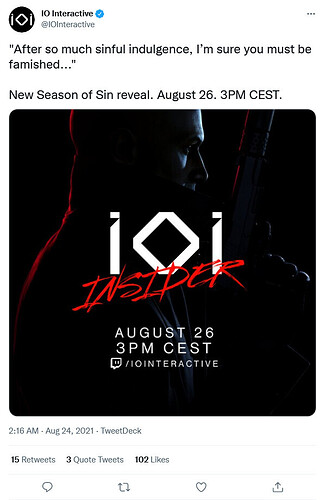 @Clemens_IOI any new duck guns? The duck family is too small.

There’s got to be some sort of emetic device for the Gluttony pack, right?

Gluttony it is. Hope for something nice that isn’t an emetic poison.

Ah cool I wasn’t expecting this so soon
(But tbh I forgot this season ended on the 30th, wow)

The duck family is too small.

What if you could use them in Codename47? Like Lee Hong with a duck sword?

What are you talking about? Are you alright?

Please don’t talk about leaked information outside of the Leaks category. Even with spoiler tags.

If I wanted that information, I’d join the leaks group.

What are you talking about?

I’ve got a point there. 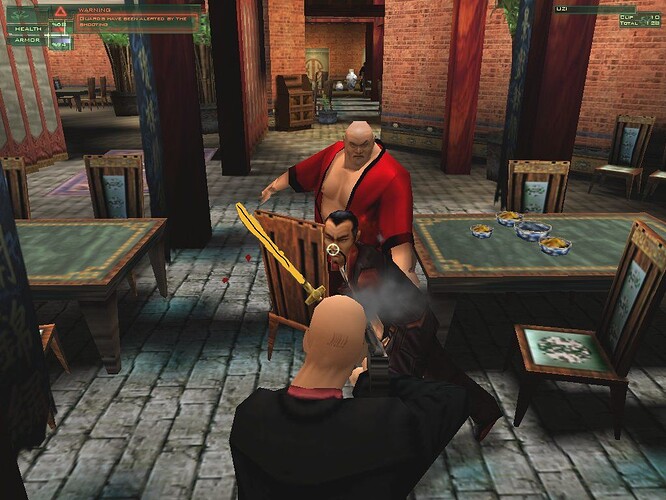 Just a thought: Looking at the three last legacy ET, we got back-to-back:

Only the first season of sin (Greed) has a legacy ET on Hawke’s Bay (kind of tutorial mission).

Looking at the trending, we could expect an ET on 4th map of H1 Bangkok. A suitable ET for the next sin (Gluttony) is the Food Critic. 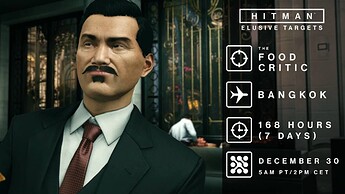 If that’s true, that would be some nice forshadowing of you. Also, yay, Bangkok target! All my yes for the bangkok suit.

Some leaked pictures after this new season of sin : 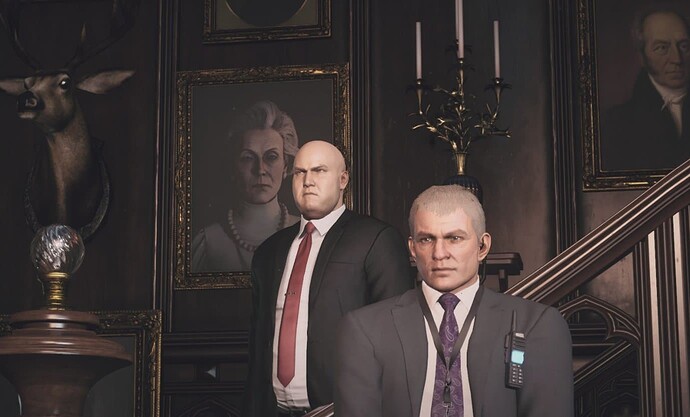 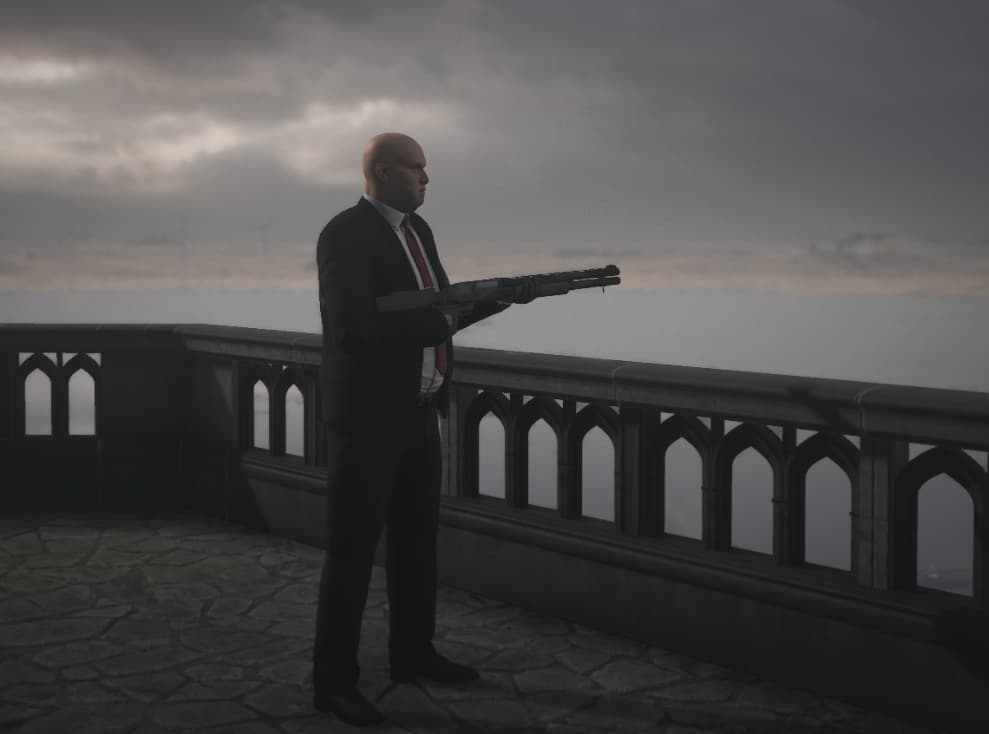 what if we got a duck for Gluttony that emits a gas that makes people want to consume? if they are hit by it, they go and drink/eat the nearest thing (which you could have poisoned prior, hmm)

I would love to meet the food critic again. In my hitman universe hes still alive. Hope you‘re right.

I’ll be doing a TLDR/W as usual so if you’re not available to watch it, check back on this thread about 5-10 minutes after it finishes (it’s normally out before then, but just to be sure!).

Hopefully we get an update date too!

47 should lay off the gabagool 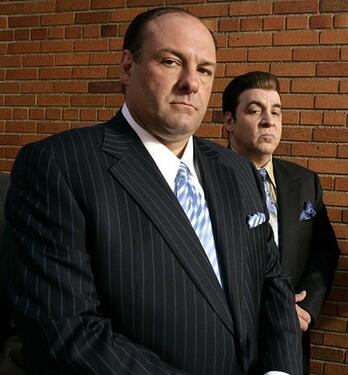 So have they already discontinued the whole “Official Questions thread” idea after… one stream?

Or is it only for the Extra streams?

Not discontinued , just not started (yet).

Thought the same. By the same token and looking at the free access of hitman 2016 levels in chronological order, I believe we can predict :

-season of envy, starting at the first third of october to mid november with a Colorado Elusive Target (my guess would be the Bookeeper for the better ET, but the Chameleon would be more on theme). With a side of the return of the Halloween escalation.
-season of wrath mid november to around Christmas with an Hokkaido Elusive Target.

-last roadmap before the release anniversary from Christmas to january the 20th. Return of the Holidays missions.(the seasons of sins are 5 to 6 weeks and the season of lust was cut short following the one week delay. I think they are on a set schedule with an end on the Holidays, leaving a Holiday themed roadmap)