Is it just me or does he look like him?

Is it just me, or does Benjamin Travis (from Hitman Absolution) look like Danny McBride trying to be a villain? 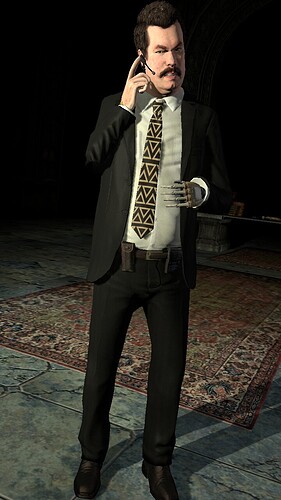 Maybe a little. Ben Travis was voiced by Powers Booth. He might have done the mo-cap too. It looks to me like the artists made Travis look like Booth looked when he was younger. He was in 24 and Deadwood, but I always loved him as Curly Bill in the 1993 film Tombstone. He’s the guy on the right with the red shirt. The moustache is real but is for the movie. Supposedly all the guys in that film grew their own moustaches. It’s a great film if you haven’t seen it. The cast is loaded too. 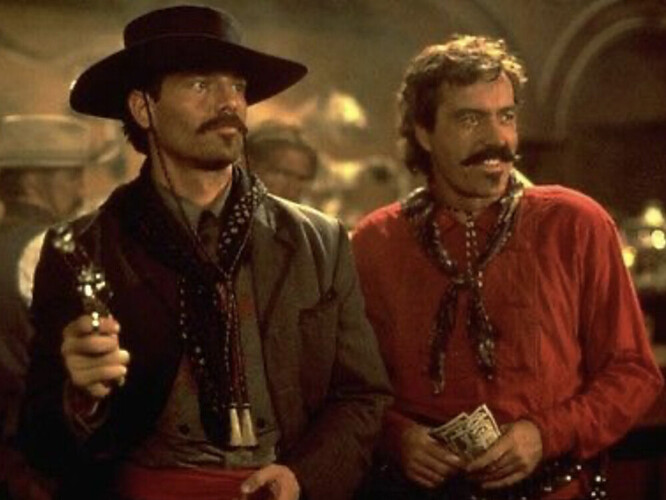 has anyone noticed his bionic hand? is there a backstory to that?