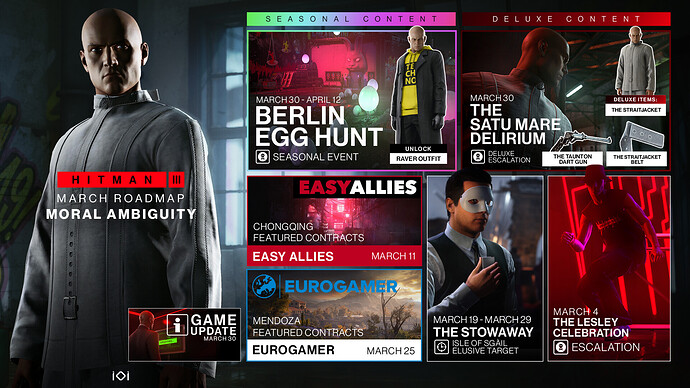 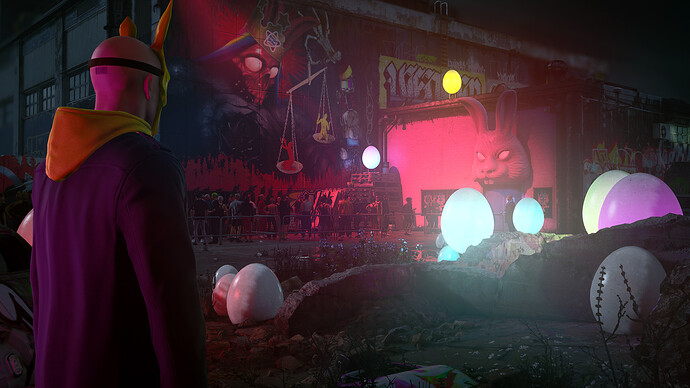 Free content is coming to HITMAN 3 this month, including a new seasonal event in Berlin. The March Roadmap has all the details you need.

Does that new suit look like a straight jacket to anyone else?

thats so long, i clicked on it thinking it was out

Looks like it. Maybe it’s linked to the alleged meat king escalation??

Yeah, I’m not a fan of the premieres feature. Just let the video be out when it’s out

Why open a thread about it then when there is nothing to see yet?

Of course you already made a thread on it

It does look like a straight jacket, definitely. We already know of another leaked suit though, the Butcher. The escalation could have one of the two as a disguise, and maybe the other is the actual unlock. I can only see this straight jacket being a reference to the Asylum (maybe a young 47 was put in a straight jacket when the doctors had to give him an injection or something like that, he did lash out on the doctors once or twice) or it could also be a reference to TMKP or ADWTD, which would ever so slightly make sense.

Or maybe this ties into the Berlin easter hunt, maybe an elusive target, maybe a bonus reward, who knows.

Imagine this suit being unable to climb and carry weapons and being enforcable in contract mode. 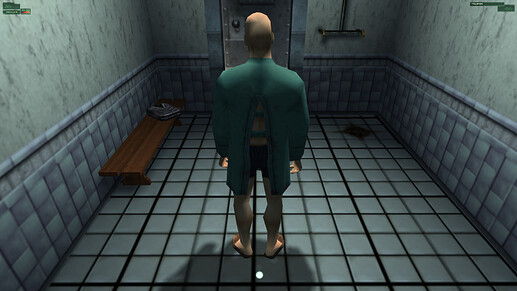 I have to say that I think the ET for this month may be the stowaway considering a lot of people saw him on their home screens, who knows tho we might get two

Of course you already made a thread on it

Yeah, I’m not sure what this disguise is going to be for tho. Coz the meat party one seems like a sure bet for deluxe

Mate, if you think that then maybe you’re crazy enough to end up in one yourself

No no no leave this to the fanfictions please

Also @TalkingTree just made an excellent theory in the Discord, what if the leaked Butcher suit is some sort of challenge pack reward, maybe along with the unlockable items?

I also take back what I said on the possibility of the straight jacket being a disguise, the suit on the roadmap image is always an unlockable IIRC.

Not always the Halloween pumpkin outfit wasn’t for last year, which was very disappointing

True. That’s probably the only exception though.

IO seems to ditch the challenge-pack-with-unlocks idea since all of that was scrapped from H2 maps.

Kinda good when we have trouble to answer “where to go with all these fancy unlocks?”.

Yeah the straight jacket is definitely an unlock, I think my money is on it being an Asylum reference somehow.

IO seems to ditch the challenge-pack-with-unlocks idea since all of that was scrapped from H2 maps.

You could be right but maybe that was just to clean things up for the older missions, especially since the lead producer hinted at the fact they could use the legacy missions for new content now, specifically missions. Idk whether I think challenge packs are actually coming back but it’s very much so a possibility.

Nah, there’s been a few cases

The Roadmap Museum: The Resurrection 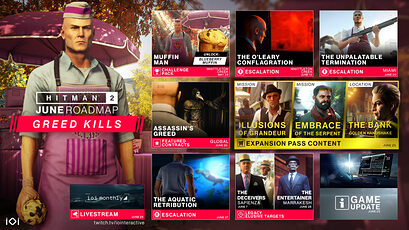 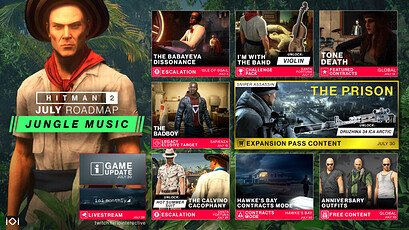 But given recent trends and how this is a new suit I reckon it’ll be an unlock. Think IO has worked out that we don’t like them making suits and then not giving them to us as unlocks

The video comes out the same time as the new Smash Bros presentation.

Sorry Sakurai but I have a more important video.