Am I hyped? Maybe. 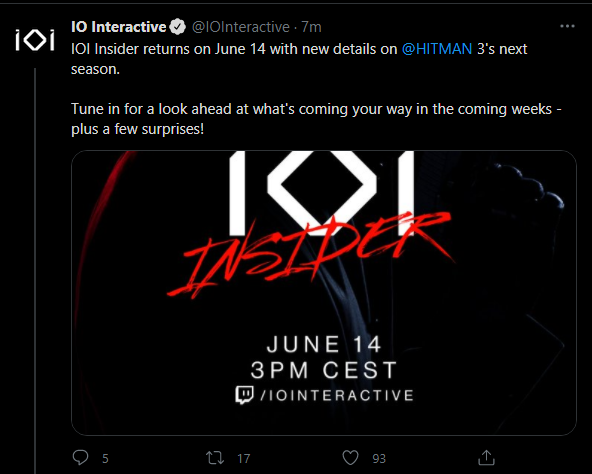 Where can I watch it from

Then again, wasn’t the last Insider only revealed like 2-3 days before it aired? There’s still a bit of time until they can decide to put that out.

Inb4 the stream is just Travis and Clemens asleep in bed for an hour and a half.

Hyped for the new season. Can’t wait to see their interpretation of Sloth.
Hoped we would’ve got IOI Insider on update day, but they’ve moved update day to the 15th now (could’ve been a mistake but doubt that).

Will edit my TL;DR into this message!

Yeah, I was kind of hyped that since the season ends on Sunday, we’d be getting the new Season on Monday.

Well, now it turns out there’ll be a mid-season break for a day, (aw

) but at least we can fill that time with cool new announcements and everyone’s favourite community duo in an IOI Stream! (yay

Yep happy to see them in a stream too, they give the community a valuable insight. I do hope they do a “gotcha” and update on the 14th but that’s wishful thinking.

Think I missed something? Reply to me and let me know!

And just incase they are, I also hope that Travis has beer on stand-by in a mini-fridge under his desk.

I wonder if Travis is going to set up a questions thread like last time.

Stream will start at 3pm CEST.
Converting 3pm CEST to your time

im curious what the “few surprises” are

What I’m hoping we’ll get:

Nah, they are probably saving this one for Gluttony,

I predict they will bring back the Chameleon, the dude who sat in his chair and never moved

I’m going to write a TLDR, hope they talk a bit slower this time

I would be so happy if they announced a few changes to Contract Mode. But don’t expect it. Also they should finally eliminate all those “transparent” walls in Congqing, it’s really annoying that NPCs see in other rooms and discover bodies.

Think it will just be a new ET, 3 new community contracts for the next season, a legacy ET and some bug fixes.

Bonus: @Travis_IOI and @Clemens_IOI are covered in Jam and announce the season of lust!

Chat doesn’t seem to be improved much

It will never change

Also, yes, the lighting is different.

New gun (made of a can? like in the train level?)

Screen of the messy Dartmoor: 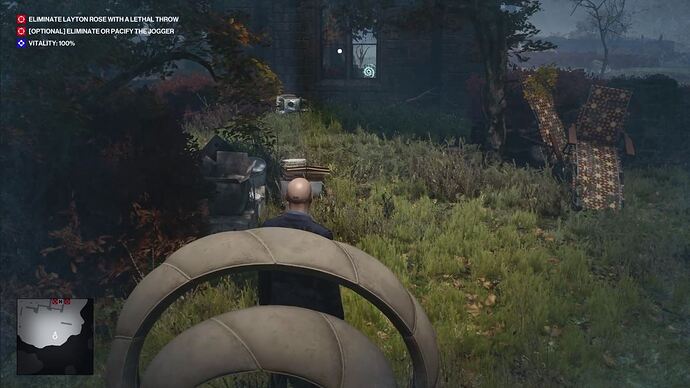 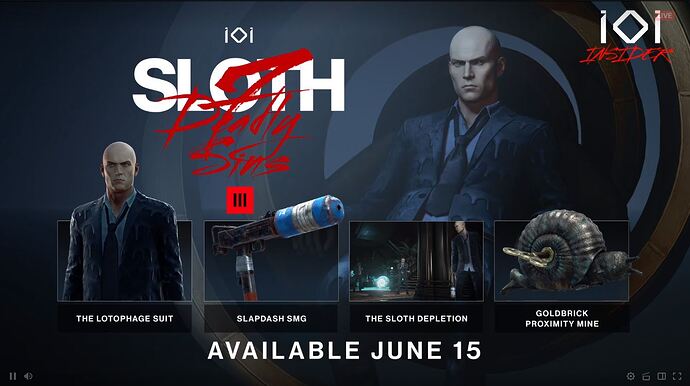 The mine should be a “sedative proximity”. Not really sure what that means. KO? Or just slowing down?

The Goldbrick proximity mine attracts and sedates people so it actually sounds somewhat useful.