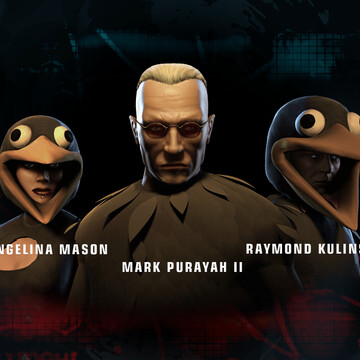 WoA-style discussion thread for MoC from Hitman: Blood Money. Post your experiences, takes and things you discovered about this mission here.

Briefing:
Hello, 47. The American Secretary of the Interior is being targeted for assassination at today’s Mardi Gras parade. We’re not sure who’s behind the hit, but our client wants you to prevent it by taking out the would-be assassins.

There are three. The leader is Mark Purayah, Jr. His associates are Raymond Kulinsky and Angelina Mason. Kulinsky’s a former world-class biathlete, so he’s probably the trigger man. Mason is probably just recon and support. They’re romantically involved and mentally unstable, so expect a violent reaction if either of them learns the other is dead.

Their whereabouts are a mystery but we’ve identified the payment on its way to them. The money should lead you straight to them. There’ll obviously be a lot of civilians in the mix on this one, and a high-profile hit like this is bound to have backup units on site, so you’ll have to be even more discreet than usual.

This level was really impressive for its time, especially on the PS2 and Xbox.

Love the map design, love the targets themselves and how they won’t hesitate to kill you, love the objectives.

Tons of little details in this one. I discovered something years after starting playing, in one of the buildings there’s a civilian watching TV, if you open the door to his room, he will run for his gun and shoot you.

Getting inside of the 3 bars without a disguise was a little challenge in itself, killing Raymond is my favorite part of the mission.

Also the Library, the guy with a couple of girls in a hotel room… Tons of fun little details.

Initially probably one of if not my favorite BM level, everything just felt so much like a sandbox, it was really smooth and connected.

Of course after I had to play it 5,000 times while filming a free-cam video that interest died out but yes, great level, I don’t find BM very memorable as a whole as it just didn’t click for me, but I enjoyed this.

That and you can drop a piano on Angelina. That’s one of my favorite kills in the whole series.

My personal favorite kill is to throw Soders heart into the Trashbin but BMs accidents are great too.

I would love a Mardi Gras map with modern day graphics

do you have to kill billy jack in order to get te diamonds tho?

Anyone else love to wait around for Raymond to appear with the sniper, and shoot him from one of those cozy apartments, just so he fkn dies on the PIP cam?

Fun fact that I found out while playing, if you kill Angelina and Raymond, then deliver the diamonds to Mark Purayah, he will try to reach out to the assassins, and respond with unique voicelines when he doesn’t hear anything on the other side. He also looks kind of panicked, with a “this is fine” type of facial expression. 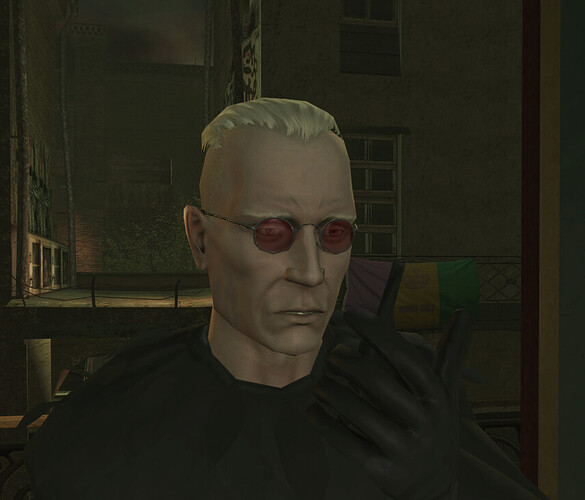 I don’t think he tries to take him out. I waited next to him for a while and he just kept on standing there talking into the microphone. I will boot up blood money to see if I’m wrong. I’ll be back with answers in a few.

Yup just tried it, he doesn’t go in for the kill. Oh and thank you

Definitely a favourite of mine. If you manage to get on the VIP float with a suitcase and drop the case, it ends up with an interesting textural glitch :’)