there is the Sapper axe in Mendoza. in a way i thought Dubai cause of the place they’re in is high in the sky enough to be a ship and Omar considers himself the less privileged of the Al-Ghazali family. like a fool in a flying ship.

people need to think outside the box

Yeah… Or, at least walk that line between “theme” and “unique” a little better. 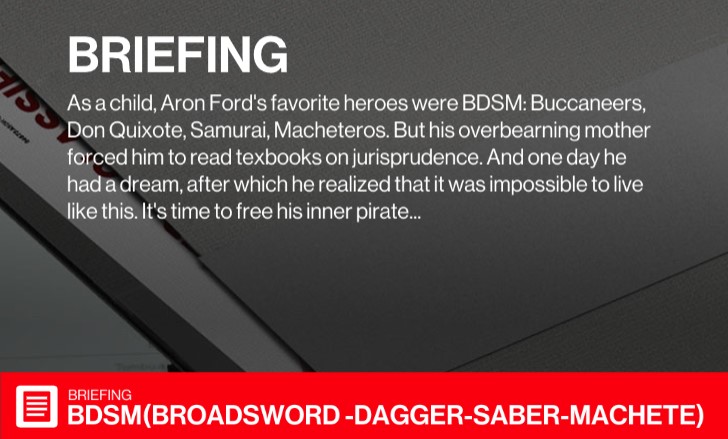 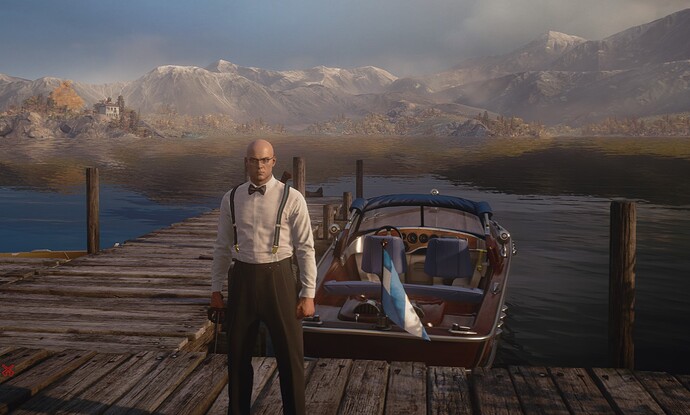 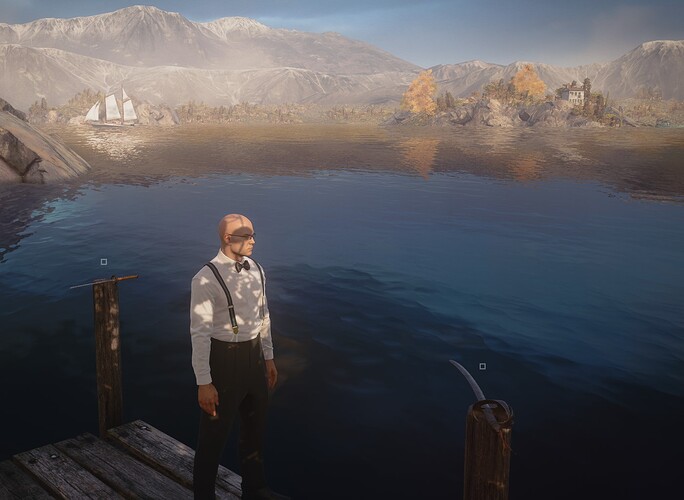 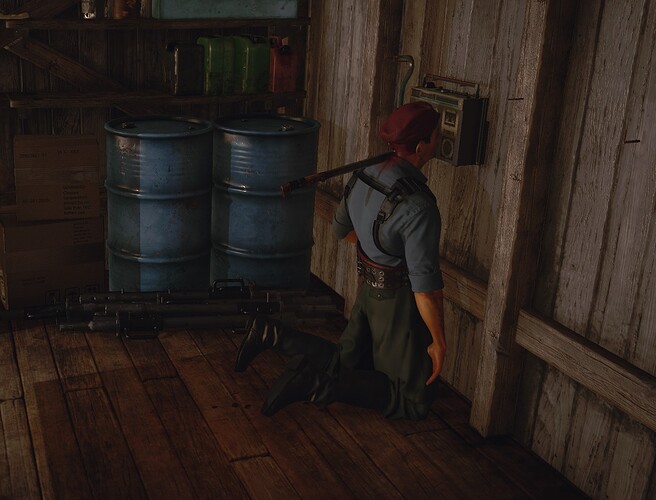 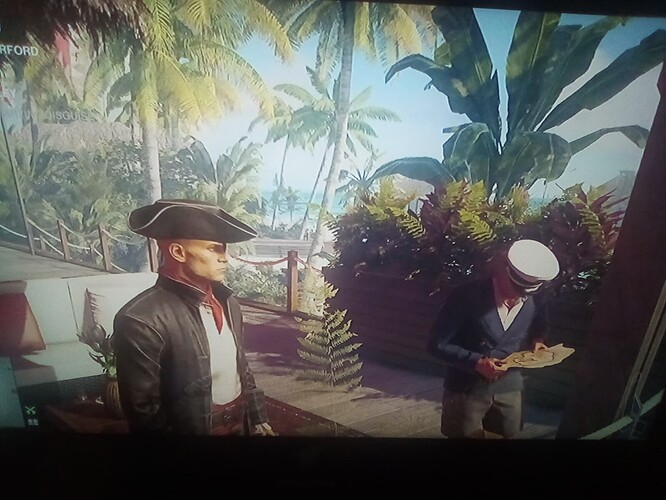 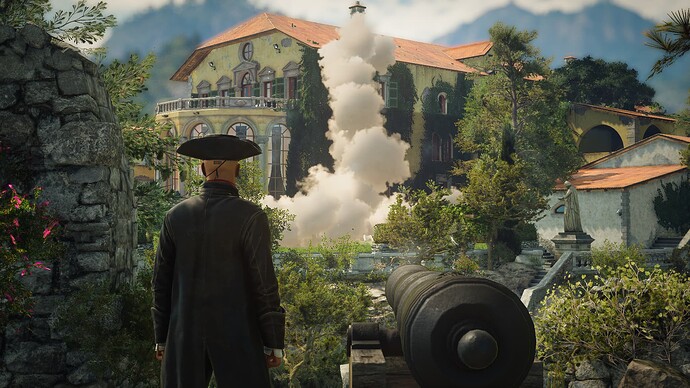 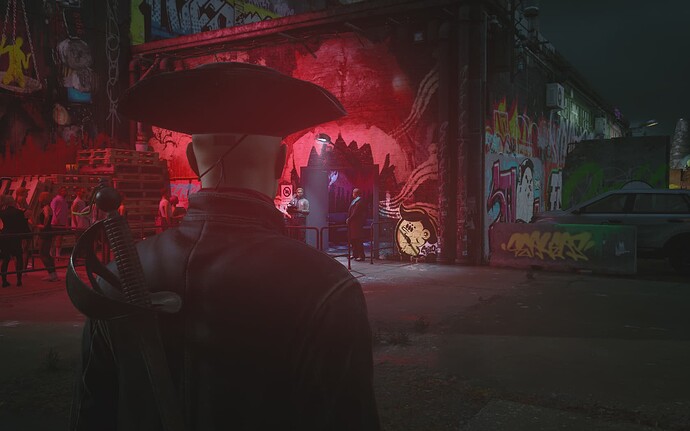