I think the PC version has a photo mode, but I got mine by disabling the minimap and all the hud stuff and then using the screenshot function. Not as good, but it’s something! 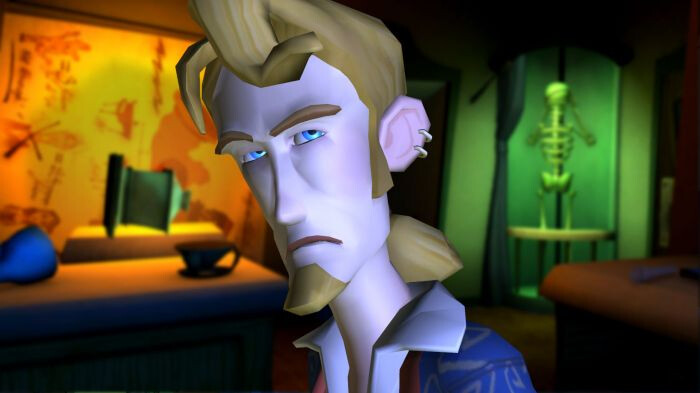 oh shit good idea! why did i never think of that. 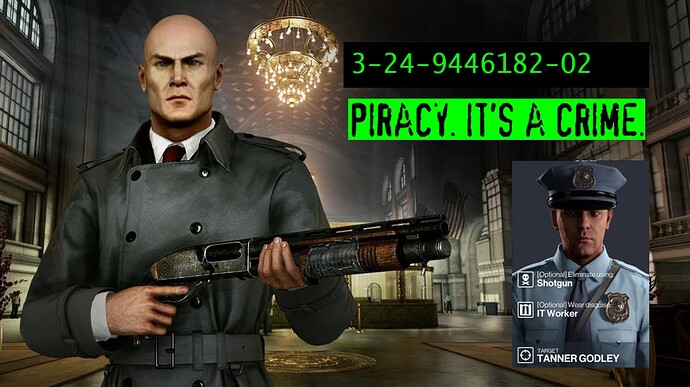 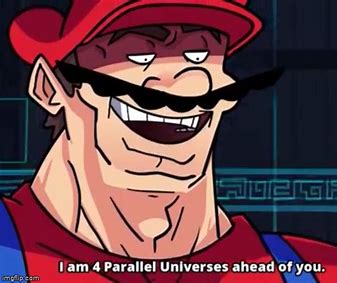 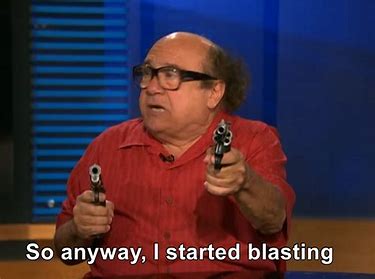 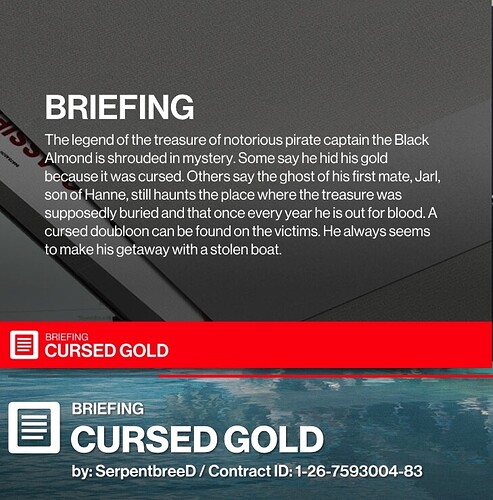 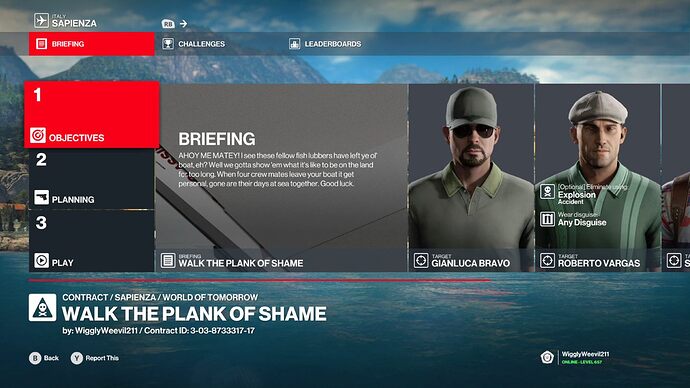 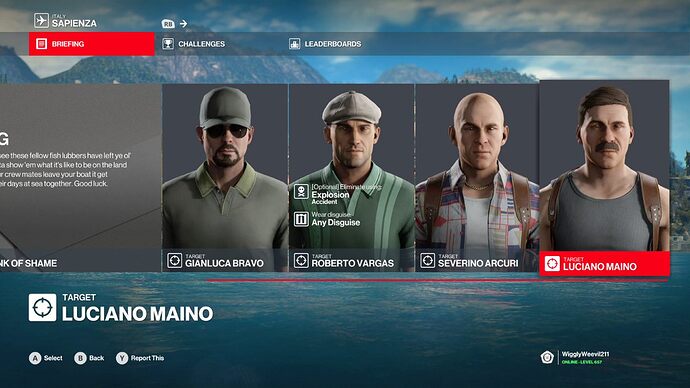 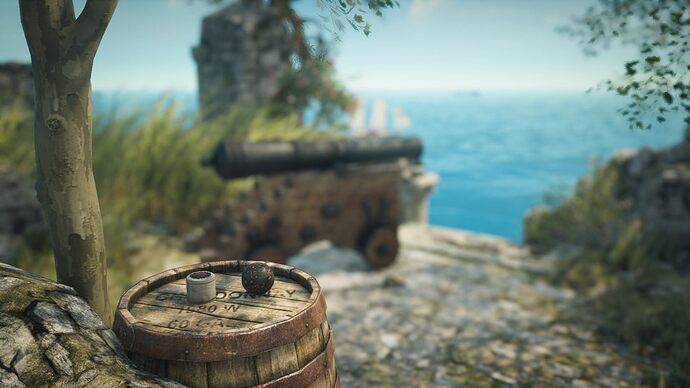 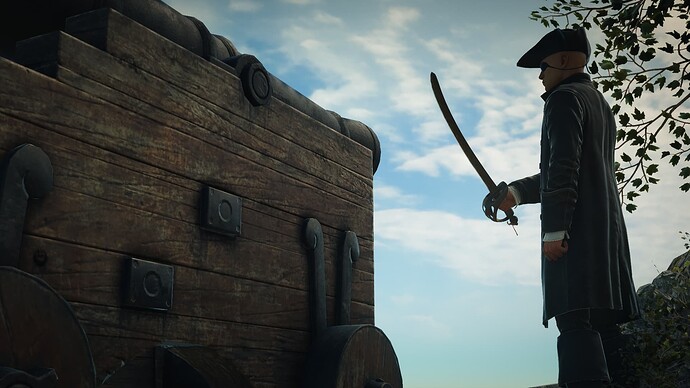 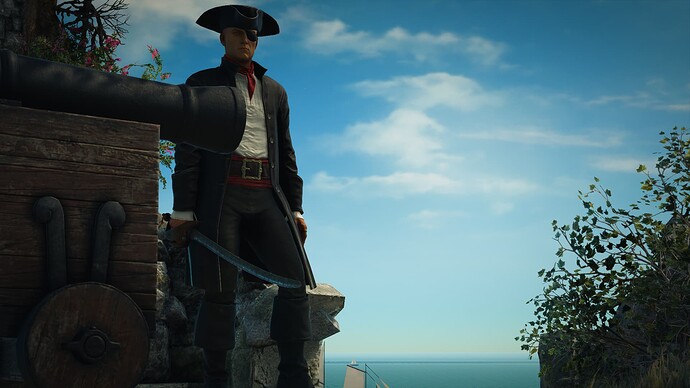