Since this comes out in less than two days, and I hadn’t seen one yet, I figured it was time for a thread on the Outside Xbox featured contracts. What do you think Andy, Jane and Mike have in store for us? 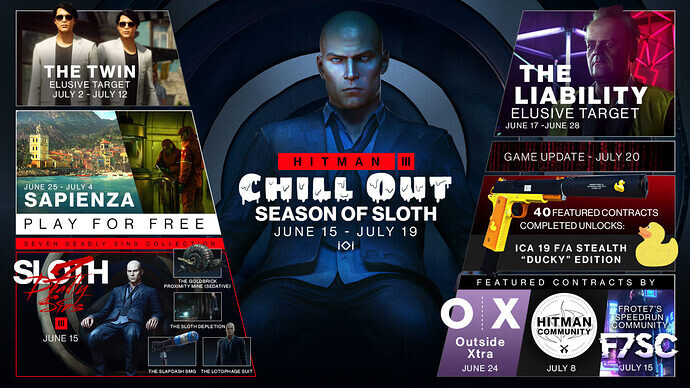 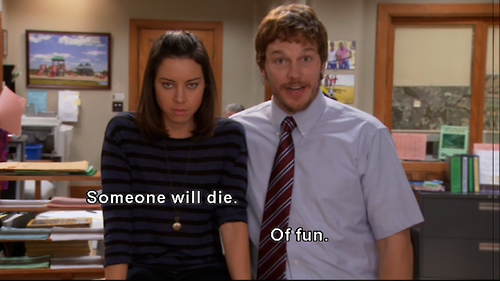 I’ve got faith they won’t be the easiest stuff ever, since I know they’ve been big fans of WOA Hitman for a few years now, and it’s a regular feature on their channel.

I think of all the different social media groups that we’ve had do featured contracts, OxBox is probably the best equipped to give us some good ones. I trust them to do better than some of the groups we’ve had at least.

Have you seen how Mike plays? I’ll admit, sometimes I just have to skip past his segments in three ways to play just because I’m not used to the way he plays. (Sorry Mike) Can’t wait to see what Andy has in store though.

I typically find Mike to be a breath of fresh air on those play throughs. So many players are so hung up on “SASO” plays that it’s nice to see someone throwing all of that out the window. Yes, silent assassin is certainly something to strive for and the way that Andy plays is the way that most of the community probably tries to but it’s not that exciting to watch usually. Mike throwing caution to the wind is fun to actually watch. I"m rather hoping that Andy, Mike and Jane each make a separate contract to make up the three. 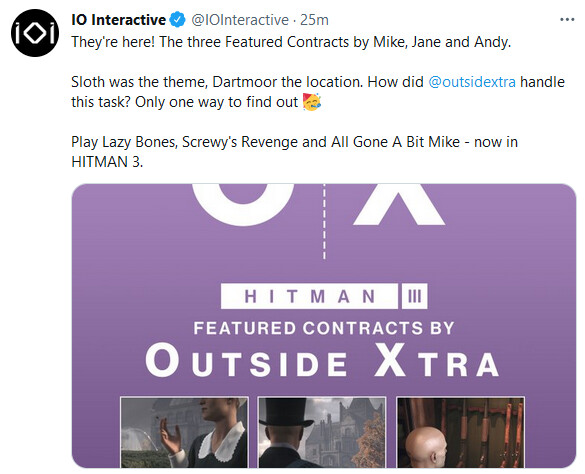 I played them… and they’re pretty meh, expect for All Gone a Bit Mike, which seems a decent SASO challange.

Wow these are bad haha. Can IOI already stop with these sponsored FCs? That would be great, thanks.

So you like these here? To understand you correctly.

These are better.
Maybe yes, maybe I like them.
But I can’t say they are the best contracts ever and I will replay them every day

Can’t wait to see what Andy has in store though.

I’ll start by saying that whoever he is, he put a “no recordings” complication on Dartmoor lmao.

But at least, it was a decent speedrun contract. Better than the other two imo.

I’ll start by saying that whoever he is, he put a “no recordings” complication on Dartmoor

I think almost everyone put No Recordings to Dartmoor contracts.
Why? Hard to say

Because there are no cameras so it’s “funny”. I think it’s also possible that since you can’t actually get recorded, the game defaults to adding that as a complication since you were never recorded in making the contract and it’s easy to simply not remove it.

Nope, you have to manually apply a complication.

Looking forward to trying these when I get home. We’ve had a real mixed bag across the board so far in H3. Personally, I liked the Achievement Hunter and Spawn on Me contracts, and a smattering of others from the branded ones so going in to these with an open mind.

A “good” contract will always be subjective though. I really enjoyed 2 of the 3 community contracts we got this time, but a large chunk of the H2 ones were just awful IMO.

Oh, I thought you were talking about these 3 specifically. Although, I’m pretty sure whoever does this is your typical casual Hitman player.

All three of them were fine, in my opinion. I think that they each reflected the play style of their creator and it was fairly obvious which of the three created each of them. I’ll hope that they do a stream on their channel of each of them playing through them.