I followed the rules.

I foolishly forgot about the no-gun restriction halfway through the contract, and my first kill violated the disguise requirement – but the latter wasn’t my fault. As you can see from the video, I was wearing a biker disguise, but apparently biker disguises taken from ICA agents are invalid. Boo. 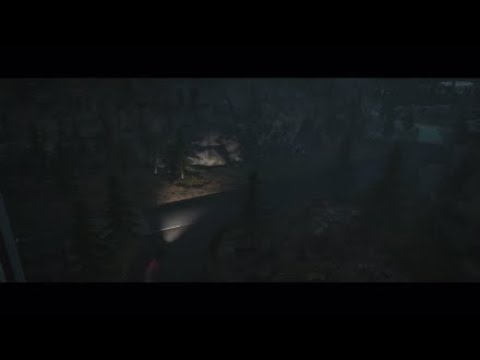 but apparently biker disguises taken from ICA agents are invalid.

Damn. I knew that the ICA Agent Biker’s disguise was treated as a completely different one (in that if you get compromised as a Biker, you can put his “Biker” disguise on and it’s as if you’re an entirely different person – even though the only difference is that he’s got a green jacket) but I thought all that was a bug.

Nice job! I explicitly stated that the biker disguise was not an agent variant, but to be fair, I added that somewhere last evening so I can see how you missed that. I will take better look at your video later, but I’m happy that the contract is not completely undoable.

What a rollercoaster. I think I managed to be clever and stupid all at once. Hi Sany, I think you might be looking for the Fan-Made contracts thread. This thread here is a totally different place where we challenge each other to contracts each week, winner’s choice.

Hello everyone. The purpose of this topic is to share our contracts we made in Hitman 3. Visit this thread, It’s a contract creation guide: Contract Creation Guide (original by Urben) Your post must include: Platform: So people won’t have to guess where to play your creation Contract name: Self explanatory Contract ID: You can find this on your Contract briefing page, it will be a code like: 1-11-2813066-93 Post a screenshot of the Briefing page alongside these details so we get to know …

Nice work. I like how you seemed to think you had killed all three targets and were ready to get out of there.

Good trick luring the final guy to the bathroom with his dead friend’s body. That’s cold.

Welp, I’ve got my Elusive Contract prepared, for whenever I end up topping the leaderboard.

Looking at it now… it’s actually pretty objective-heavy (oops), in that there’s some things you can do to get bonus points on top of the targets I’ve set to kill. It definitely looked better in my head.

So… I think I’ll set those bonus objectives as optional, or either/or for each.
Sorry, just teasing a bit of what I’ve got tumbling around in my head.

Ugh, this week has flown by so quick I didn’t even end up playing this one

ah well, at least I’ll be nice and rested to crush the next one

Sorry, just teasing a bit of what I’ve got tumbling around in my head

look forward to seeing it mate

A little tricky contracts for this mode but a very fun one also. 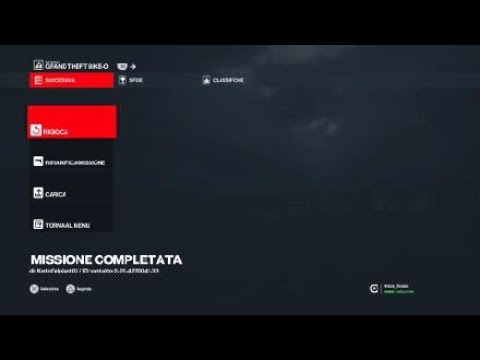 The week is over, and I think that, no matter the bugs, it is safe to declare a winner.

Congratulations @ZeroGravitas with your great run! Not a true silent assassin, but the fault is more in my contract than in your skills

EDIT: This seems to be the second thing he wins today, how lucky!

I went back and forth over whether or not to make this strictly Suit Only, but decided against it since there isn’t a suit-friendly exit in Mendoza and the most convenient exit will be…less convenient at the end.

One of the Heralds in Mendoza has uncovered a plot to kidnap Valentina Yates in order to extract valuable information from her husband. The kidnappers have infiltrated the villa grounds and have orders to fire one of the cannons at the villa entrance as a signal to the as-yet unidentified mastermind that the asset is secured. Time is limited, so access the villa as quickly as possible and eliminate the kidnappers. Once this is done, use the traitor’s signal against them by firing one of the cannons. Our employer will be watching to see who reacts… 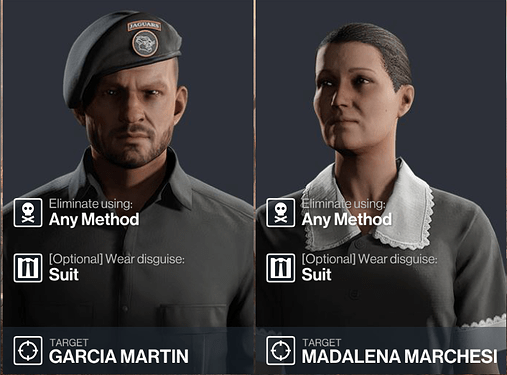 A couple of helpful tips:

Oooh. Excited to try it as soon as it gets recreated. 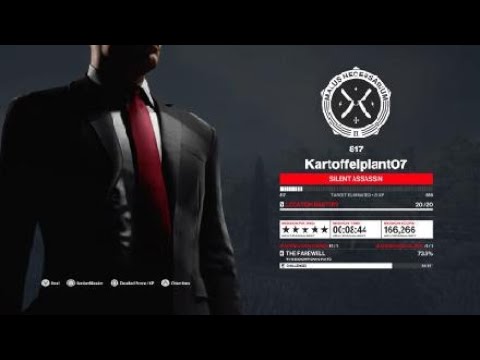 From the moment I climbed into the villa grounds right behind a guard (I thought there would be flowers, oops), my heart started racing and did not stop racing until I got to the score screen. I had some trouble finding the cannon and the cannonballs, but I dare say the rest went relatively smoothly! My loadout seems to be almost optimal for the contract, only the crowbar didn’t serve any purpose. Also, I think I more people than just the mastermind reacted to the cannon, so have fun finding them

Again, an amazing and tense contract, thank you.

Fun setup! It’s nice that a route suggests itself for newer players like me, though I’m sure there’ll be some great short-time runs before long. Love the additional complications.

I followed all the rules.

In my haste to beat a SA, 8m40s high score, it was not to be. (I got a faster time, but it’s not big enough without Silent Assassin.)

The worst part is, I know exactly what I got wrong in the end! I should have gone for the Boat exit instead, or I should have used the KO’d guard outfit nearby. My brain was in Suit-Only mode, so it hadn’t crossed my mind.

Also, it’s the return of the No Noticed Kills bug. No idea when that happened. Certainly not after firing the cannon, the indicator was still green.

Wow, you had a lot of close calls with guards there. Nice job

Also, it’s the return of the No Noticed Kills bug. No idea when that happened.

That’s so strange. 10XP for Unnoticed Kills, 2 targets, and “No Noticed Kills” is missing. Each kill popped up “Unnoticed kill” this time. I wonder if the bug involves getting spotted while enemies are hunting for a “killer,” in this case about firing a cannon: so they assume that you’re the culprit and killed someone, even if you actually haven’t?

I thought it had to do with knocking out an NPC as they spot you doing it.

But, no one spotted me knocking anyone out. Maybe it was the guard who I KO’d in the flowers? He was kinda facing me when I threw the cannonball, but it didn’t compromise me.

I just ran the exact same run as I did before, except that I got purposefullly spotted after firing the cannon. It broke no noticed kills. I knocked out nobody except for tranqs, and the kills were accident or poison This seems even more odd than I initially thought!