The purpose of this topic is to share contracts made in Hitman 3.

If you have any questions regarding making a contract, or you want to master creating one, visit this thread; It’s a contract creation guide:

This guide is aiming to help, not to set rules. I try to list arguments for and against certain elements of contracts so you are aware of them and are more able to make well-liked contracts.

Platform: So people won’t have to guess where to play your creation

Post a screenshot of the Briefing page alongside these details so we get to know the conditions better. (It’s a suggestion, not a rule, but it’d be better if you do) Try to play at least one other posted Contract for every single contract you post so that everyone will have theirs tried out

Let me be the first, then. 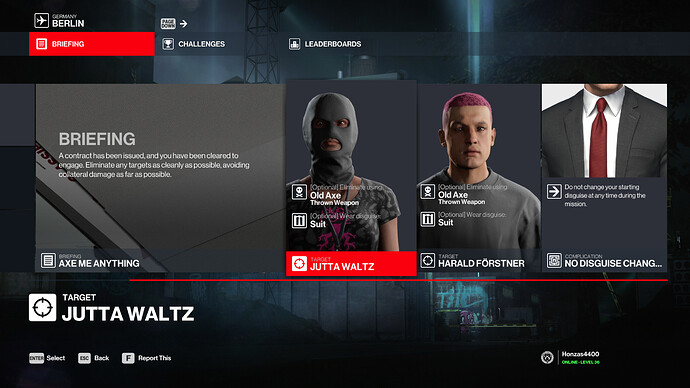 It’s a relatively easy contract that requires you to kill two NPCs with thrown Old Axe in a suit. The Old Axe is somewhat hidden

Welp, it’s official, literally nothing has changed about Contracts mode

But hey it’s only been four years

And as suspected the default start for Dubai is pointless for contracts: 1) you’re forced to get out of skydiving suit like I knew when I saw the 5 minutes gameplay video, 2) It counts as a suit anyway so there’s no way to enforce it as a kill condition, and 3) Unless I’m mistaken they didn’t even bother making a ‘persistent shortcut’ to the default location so you can just climb up a pipe at the start rather than go through the entire linear climbing, camera and crawling sequences

Just seeing this thread made me so excited, not to be sappy or anything.

Unlocks just came through so I’m off to Dubai and will circle back here soon loverboys.

Did it in 5:07. Silent Assassin. I will try for a better time and have a video soon.

Did a featured contract there. Pretty cool and took a really cool exit since the contract called for any disguise.

Just did it, will upload soon. Nice and easy but I need to learn the map a lot more.

Edit: nevermind, that was TheBored23 contract.

The Shocking Truth on Xbox.

I said I was off to Dubai though lol. That is not Dubai.

That was the contract I made. I also played Top of the World which is a featured contract in Dubai.

No, just The Shocking Truth.

Did you find the cool exit?

Yep. I also did a little target practice. I was disguised as a guard which gave me free roam in the areas I needed to be. 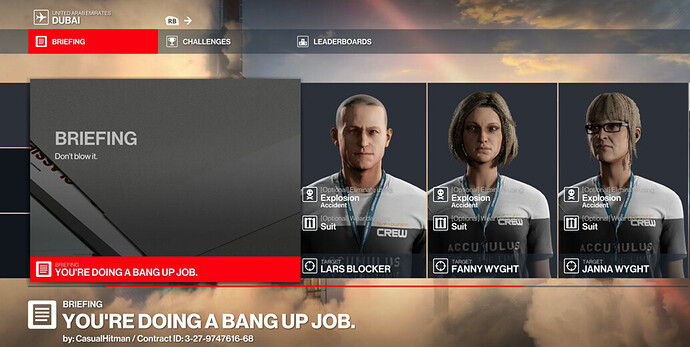 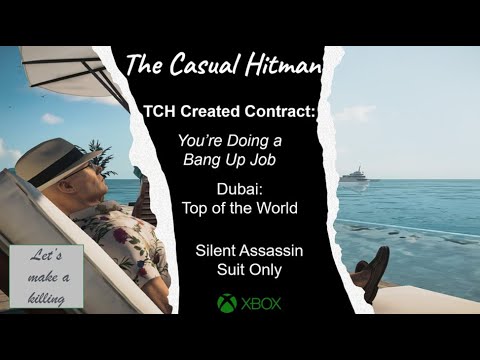 This was 2 minutes. My personal best is 1:56. Of course, as more entry points open up I will be able to do much better. 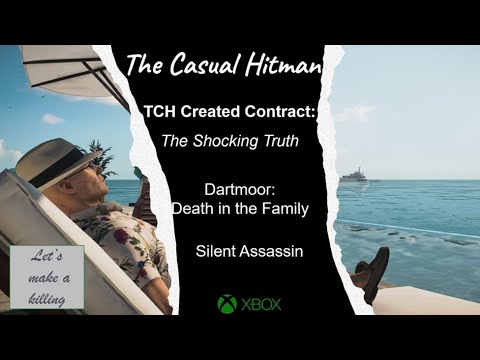 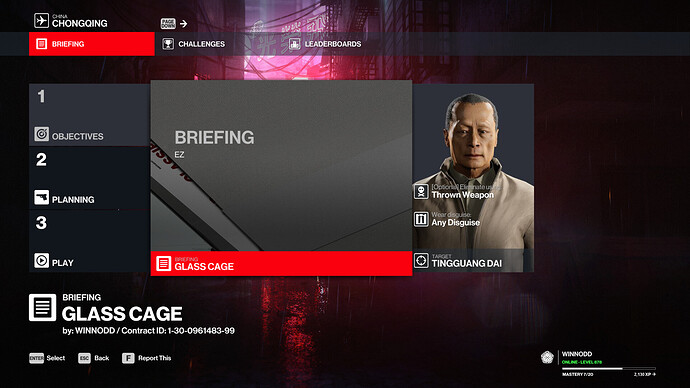 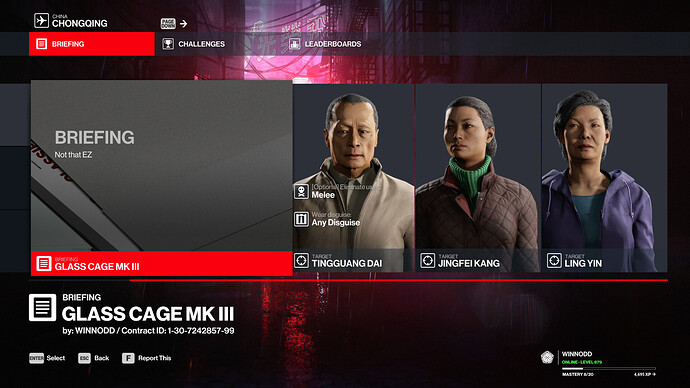