I thought that was kinda sus as well but didn’t bother to check the votes of the people who actually participate in that, thanks for that.

Travis please! (I can’t really complain because I also threw some votes semi-randomly.)

Oh and congrats to everyone!

I also threw some votes semi-randomly.

I’ve only voted for Categories i know, so no speed runners or contract creators, because i have moral integrity

If only the rest of us were as fair (including me).

Oh also Travis voted in 5 out of 6 categories for me, i like to believe thats his way of non-verbally confirming that the Codename 47 HD Remaster is on its way and i shouldn’t stop to hype people up for it.

Maybe i have issues with non-verbal hints, idk.

damn youre right. played an elusive that belonged to that fanmade contracts thread and got it mixed up

well, everyone who was nominated in that category definitely deserved it. 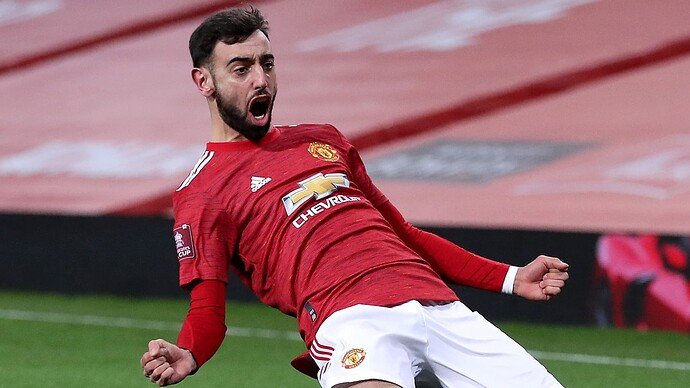 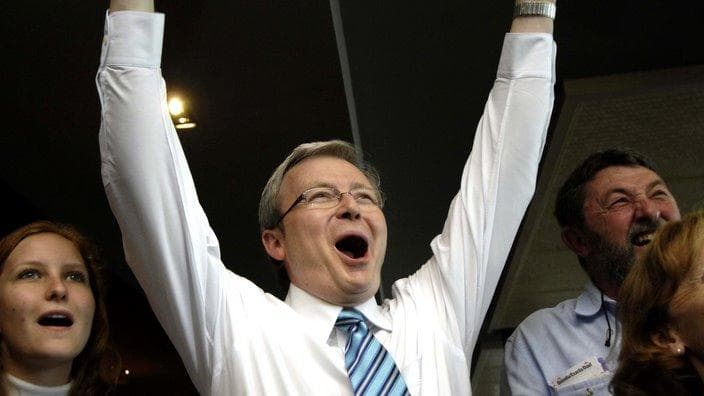 Congrats to all the winners

And RIP in Peace @TheContractor

Rest in peace in peace?

I don’t remember there being 57 people who once participated in the thread, let alone all at once…
I’ll let it slide this time!

It wouldn’t have mattered. Sorry if I’ve removed or added anyone to this list of “actual” voters:

I thought that was kinda sus as well

Hey! I’ve played like 3 of them, just apparently not any made by the nominees (like I thought at the time, though I knew I didn’t play any by The Contractor)…

And maybe some people played them outside of the competition or were just voting for creators/members they knew/liked in other, similar areas. (Or, even, just saw The Contractor and remembered they missed him and threw him a vote?) Personally, I voted for members I had experience with and skipped a few categories entirely if I didn’t quite understand who/what I was voting for so maybe others did the same?

Anyway, it’s all in good fun, and now seems like a good time to congratulate all the winners and nominees!

And RIP in Peace @TheContractor

Just putting this out there, since I realize I posted this in the Lounge, where not everyone can see:

He hasn’t been active on PSN, (I assume his account is set to private/offline) but he does appear in recent (friends) Sins DLC leaderboards.
Last one I checked was the one for Envy level 1… he’s on it.

So he’s alive. Or someone using his console is.

The most likely scenario is he’s grown away from us, possibly taking a break from social media entirely…
Which is valid.

Hey! I’ve played like 3 of them, just apparently not any made by the nominees (like I thought at the time, though I knew I didn’t play any by The Contractor)…

Whoops! I did think about it for a bit but never actually went on the thread so you got removed

He’s played Envy? Oh thank goodness, no one could find any trace of him since May 29, Envy was only a couple weeks ago. Glad he’s not ded :’)

I’ve been checking up on the leaderboards after every Sin release, he’s usually on it (with a silent assassin rating) a couple days after launch.

No idea what would keep him away from here, since he’d spent a considerable amount of time here (since mid-last-year?) But that’s none of my business, really.

It’s not just here, gone from Discord and its messaging system too

Ah well, hope to hear from him some time again

That for sure is weird.
He was super active here, I mean, inspecting the stats: 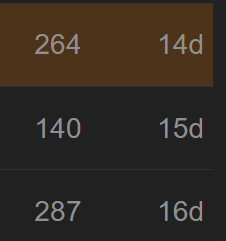 He approximately spent as much time here as EGR, in half the timeframe.
He had 1.8k posts, which made him the most active poster at the time. A majority of the users aren’t even close to that number after 4 months that he’s been gone.

I said all of that to raise a point here: Why would someone SO active (and popular as well) suddenly stop activity, and not just that, Don’t even come to visit here once in 4 month?

Even if he is alive, he must’ve been experiencing a hard time mentally. Hope he is well, or if not gets well soon.