Reviving a thread from old HMF by @David47

This is a friendly competition for Hitman Forum members who play on PlayStation.

The rules are simple:

Each contract will run a for one week. Then the player with the highest score gets to make the next week’s contract.

This was a really fun thread and I’d like it to make a comeback with the new game. Unfortunately for recreation reasons it must remain PS only

Edit: Okay gonna try something out. May or may not work. Gonna let Xbox and PC join in if they want, someone just has to recreate contract on their platform (excluding them feels a little silly tbh) but by new rule (4) that person will be ineligible from winning the week

Good afternoon. Your target this week is Aazaad Aziz, a current employee at the new Burj Al-Ghazali. In the past though he was a mercenary for hire and on one fateful assignment was hired to guard a key witness in a war crimes trial. However, Aziz got tired of guarding the witness all day and deserted his post. Leading to the brutal murder of the key witness. Aziz was never punished at the time, but now his number is up. Good luck, agents.

Good luck and remember to read the rules

Hey, that title is already in use for Apur Jikitu, my New York ET Mod

I mean, there’s only so many words in the English language. Enough to share I’d say

Fine, fine. I’ll allow it this time, though I keep an Eye on you

I, too, was also thinking of reviving this thread… at least once I’ve played and gotten a hang of the maps (though tbh that’ll either be next week or next month lol)

Another thing is if now that we have the full world of Assisination ready we can make contracts that goes through all of the maps or we have to stick with Hitman 3 maps for now?

I, too, was also thinking of reviving this thread

we have to stick with Hitman 3 maps for now?

Nah, any maps across the trilogy. I just thought a H3 one could be fun

Another thing I’m seeing in your contracts there’s is no briefing and IIRC in this thread there was importance in do even few words of little credible briefing.

Sooo it’s an interesting target but basically all that could go wrong went wrong and after I’ve seen the kill condition in suit and the target was a guard in the upper floors I suddenly changed my strategy then I eliminate the wrong person and I wasn’t lucky even to finish the mission in the end. 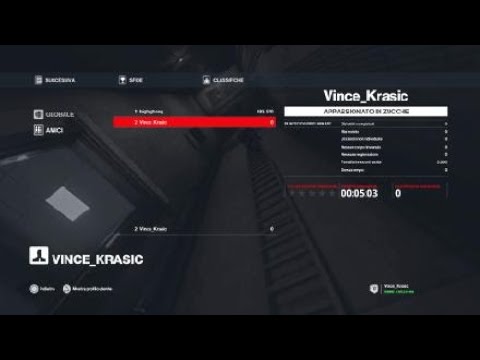 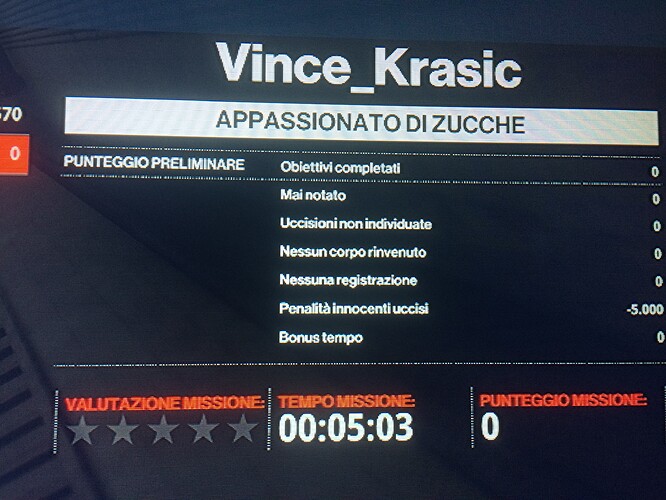 Yeah I’ll put that in the rules. Insta-fails aren’t fun for anyone in this

I eliminate the wrong person

good run tho (love the suit

Glad to see this thread back up.
I won the first ever one of these in Paris (Eliminating the Sheik with an axe I believe)

Score: 195 223
I followed the rules.
I can’t believe I actually did it SA and this fast even, considering how I had no idea where the guy would be, I thought he would be in the penthouse.

I’ve never before participated in these, but now I got a chance. Thanks for recreating it on PC, hopefully that will draw other participants too!
Here’s the video! 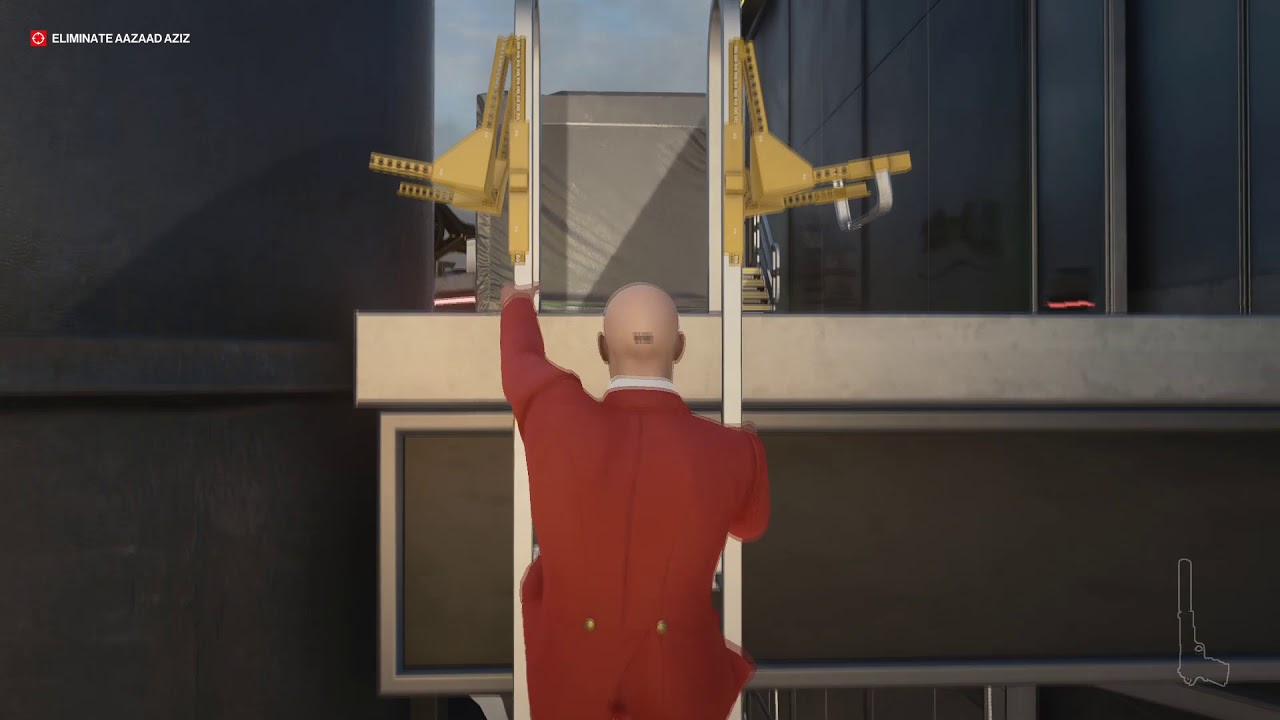 I haven’t even thought about my SASO run yet, so I took advantage of a loophole.

(I love the new micro taser.

Ngl I’m impressed. That was a very clever way to do it

Half of the joy of this thread is seeing peoples’ creativity

Edit: @Beldingford that outfit is

I followed all the rules…

I lured him into the meeting room after getting upstairs via the scaffold & hopping over the railing. I K’o’d him with a crow bar & snapped his neck before hiding him in a locker in the room off to the side.

I was so close to SA but was seen hopping the balcony back over so I legged it to the exit.

I somehow lost my No Noticed Kills bonus as well?? 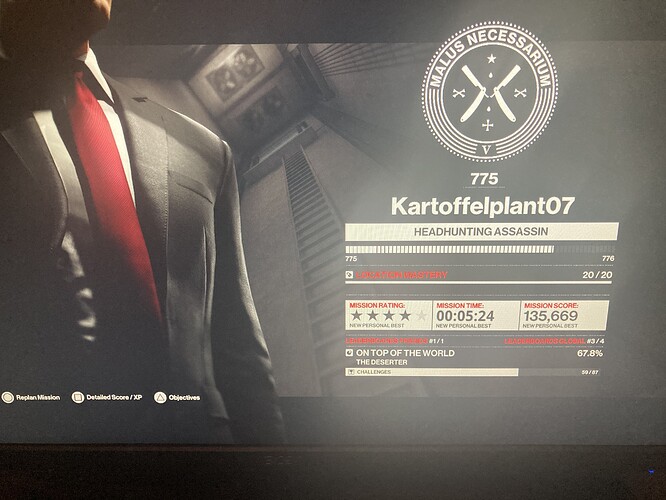 I followed the rules. Was fun to play a contract without instinct and npc icons, but that also made it easier to get caught trespassing (twice) before getting the kill. Nice contract!