I’ve been lurking here and thinking the same thing. I wonder if there is enough of us on Xbox interested that we could rotate creating them?

I’ve done this one:

Thank you for recreating this one! Sounds good, I’ll recreate the next one and hopefully there’ll be more Xbox interest.

Figured I’d recreate it while I wait to see if they actually get The Black Hat’s suit unlock fixed.

Hi, there is currently a challenge going on at the moment, read the top post for the rules.

Oh sorry! I didn’t realise should I take it down?

I wouldn’t say you have to, but if you also post it on the page below it’ll get a lot more views/plays.

Hello everyone. The purpose of this topic is to share our contracts we made in Hitman 3. Visit this thread, It’s a contract creation guide: Contract Creation Guide (original by Urben) Your post must include: Platform: So people won’t have to guess where to play your creation Contract name: Self explanatory Contract ID: You can find this on your Contract briefing page, it will be a code like: 1-11-2813066-93 Post a screenshot of the Briefing page alongside these details so we get to know …

Ok I’ll take it down and put it on there. Thanks 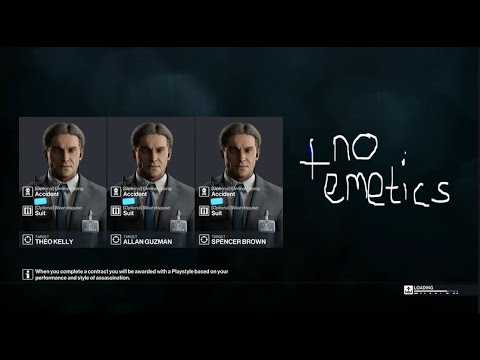 I have to say, when that ledge didn’t kill the third target I’m proud to say my roulette rivals improv brain immediately kicked in, I’m not sure what I would have done if I hadn’t thought of the propane.

Very nice run! That exact same thing with the last guy happened to me when I created the contract. Nice one. I don’t play H3 that much anymore but this looked good. You didn’t turn off the mini map, npc icons or instinct!!!
It is an amazing speedrun though, and you got the bonus.

As for the npc icons, the rules still say they have to be off but at one point people voted to get rid of it? What’s happened?

Yep, this competition has a particular set of rules, they can be found in the original post. It’s also required to do the contracts without restarts, which is of course about trust.

I’ll read the OP for the next target.

Any more runs? This one ends tomorrow morning.

I followed the rules …

And DiEd before killing one target.

I didn’t know where to shoot the car to make an oil leak. I’ve never been able to figure that out since I started playing the game, but I always stubbornly try, and it never ever works when I need it to. The car eventually blew up because I shot it so much, bringing wrathful guards down upon me. 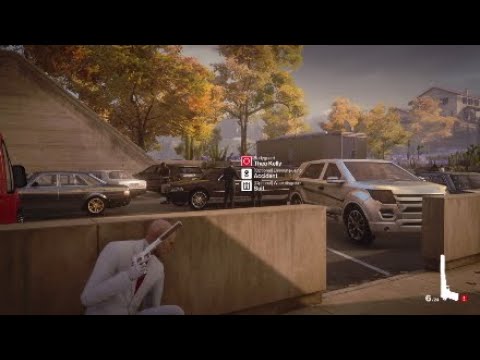 Ah heck! I can tell you that if you shoot a car from behind to the bottom part, it should always cause a leak. That’s what I also did in this contract.

This run’s not too good, but good enough. 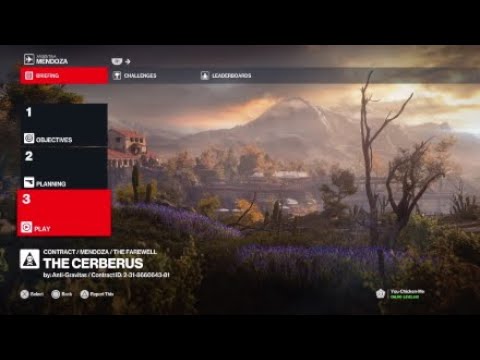 (do I still get the objectives bonus? I “eliminated all targets with accidents while in my suit” and only changed after they were dead.)
Also, didn’t use any Emetic items, so that’s an extra 20k, for what it’s worth.

Nice, I didn’t think of doing that with the second target.

If only you had just KO’d the last target when he was escorting you, could have been SA.
It’s allowed to change disguises if you don’t wear them during the kills. You also seemed to pick up some emetic items but didn’t use them after all.

Maybe should have banned tasers as well, but seems like this one provided enough challenge even with those allowed. That being said, one person managed to get SA…
Our first Xbox player, congrats @linux_penguin!