It was a time for Epic to step up their game and really say, “Yeah, we can do as good a job as Steam, maybe even better.” They’re still lagging on the basics.

people who have preordered on Epic: can you see preloads starting on EGS? check your library 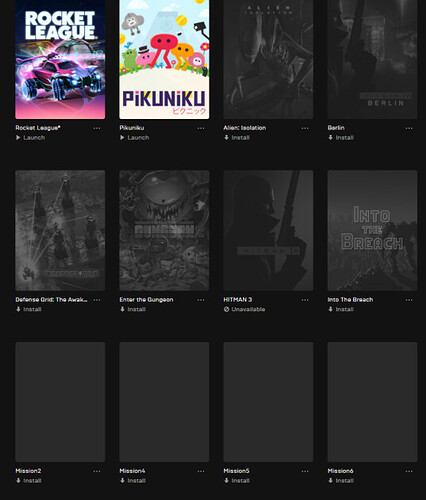 some people’s libraries are looking like this. Mission 1 thru 6 with only Berlin visible… 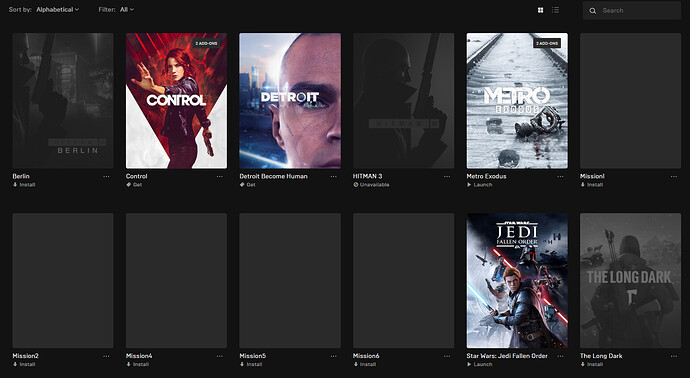 I can download it. It’s only 1.2kb, and of course I cannot run it

but no crashing at all 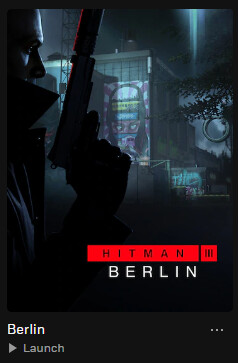 So I can run HITMAN 3 for like a solid 30 Seconds before Microsoft Detects that the games not released. Figured I’d share this. 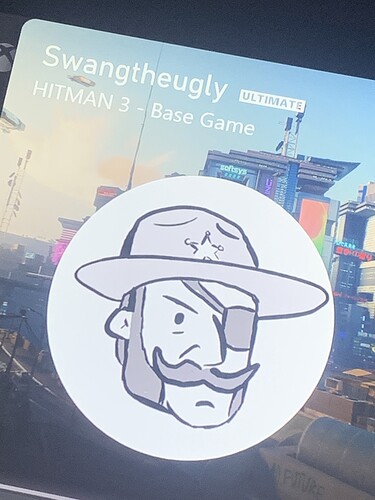 That’s a picture of Cyberpunk 2077 though…

That’s my Profile Background you can set on Xbox don’t pay attention to it. The main thing to focus here is I was in the App long enough for Xbox to change it for people to see.

So, IOI’s logo appears twice or once ?

One final thing; now that we’re the developer and publisher, we’re debating whether to include the IOI logo twice on the HITMAN 3 boot screen. We’ll keep you all informed on what we decide!

this would lead into what I call

what followed was Microsoft Recognizing that the game was not released yet and it would boot me out. I can’t go set my console to offline cause it will say I need to be online first to play.

I can attempt to confuse my System through questionable means though but that would involve a wired connection which I currently don’t have.

Either way at some point between now and the 19th you’ll either get a answer from me or a leak will happen about the IOI Logo. My last resort will simply be changing regions and taking advantage of the no region lock capabilities that Series X/S has and “move” to New Zealand for a day.

I downloaded last night on Xbox one. Took 3 hours on my shitty WiFi connection. 60 GB

Mine went to a title screen that was the deluxe thumbnail then did the same thing and went away.

Those separate missions were removed from Epic Launcher library.
Still no preload

the “Quick Launch” section in EGS… they misspelled Chongqing

I though this game was supposed to be just one 60 GB file with no additional episode downloads
I hope it’s just for EGS
and also, EGS still doesn’t have HITMAN 2
they should have added that before the launch of HITMAN 3