Just comes across a bit patronising though, I think I don’t need to be told that a game is not a life giving necessity like drinking water.

It’s a bad time for the sever to go down really, the timing is frustrating. It just is.

If it had been out a while already , not so bad. When you got something new, you don’t want to load it up after a long day at work and find repeatedly that you can’t get past the title screen and to come back another day. Though I won’t die from it of course.

99.9% of the time since Hitman 1 released almost 5 yrs ago, there haven’t been noticeable server issues. Just the rare, odd, temporary hiccup.

On first full day of release, thousands, potentially millions of gamers crashing servers, all wanting a complicated progression carryover, downloads and patches for the new version of the game.

Not surprising there were temporary server issues.

It was not an easy process for IOI to create a Trilogy of three games (H1&H2&H3) in one package.

Given the complexity of what they have done, it is pretty amazing how polished and bug free the Hitman Trilogy package is.

You’re a company director? So what. Does that make you superior in some way? Outside of your company its meaningless

Yes that is all true! Though I’m also coming from a position whereby I question the need for the always online aspect being implemented at all. Though I’m know that’s a horse that’s been beaten to death by this point. It’s ok I’ll wait

The game itself is good. But how come H1 and H2 went smoothly and now we have this?
Will I die if I dont play Hitman 3? No.
But there is some professionalism i expect, like that these issues would have been tested before launch. It appears this was not done. IOI might be a small studio but if they want to be a big one this type of professional approach to software launches should be expected.

The fact that its been 2 days and I can’t go online yet is worrying.

I was responding to this:

Well mate unlike you I have a job

This is probably why IOI chose the January release period. If it doesn’t go smoothly, not much competition. They are lucky so far I haven’t just gone and swapped the game.
In comparison Activision launched COD Warzone entirely online to millions of players without a hitch, and mostly for free.

I am having serious deja vu here. Same exact conversations/arguments happened in 2016.

Completely agree and understand. The games industry attains record profits year after year. All the while the service to the customer diminishes. Look at Cyberpunk for instance.

I’m personally going to wait around 15 days. The first week of every HITMAN game has usually been hellish.

IOI are still a relatively small studio so I wouldn’t be surprised if they are still on “The Azure Small Business Pack” or whatever MS calls the “baby” Azure subscription.

I believe people are able to play, just that the connection goes down a lot. So I think it does work, but the infrastructure gives out under early days load.

Access Passes, Carryover, everything else has been smooth for me.

I’m gonna overread the PS4 Part, since everyone is affected and just answer the question.

No, of course I’m not going to get a refund. The Game is freakin fantastic and until starting Romania, everything worked as intended and I’m sure that everything will be in place again very shortly.

I dont think that is true for all of them. I actually held IOI in high regard. But this launch and their approach to resolving these issues is very worrying. Its what I may expect if my son installed software on my computer, not from a professional developer.
The issue is expectations management, clearly IOI doesn’t think much of the customers and what they expect. 2 days and I can’t touch the game without going offline though they have made it mostly unplayable that way.

I think they got away with the online nonsense because the gameplay is of a high standard. Dont get me wrong, Hitman 3 will go down as a great game but ioi must be called out for this anti consumer approach with the always online component

Or HITMAN 3 is a bigger hit than they anticipated. HITMAN as a franchise, going back to CODENAME 47, has always posted smaller player figures than a big hit like COD for example.

One of the advantages of HITMAN is we usually have ways of escalating our issues directly. For example you can tag (@)Travis_IOI directly from this forum.

If you note responses above, you will see some people actually got all the way to Romania (Final Mission of Main campaign) before experiencing a disconnect.

So it is also possible, however unlikely that something is wrong with the internet in your area.

Some aspect of modern gaming is really having the disposition to trace a problem so you know where to escalate your complaint.

A server/s are the issue here. It may be an issue with their 3rd-party provider. Haven’t you seen retailers having their servers hammered aswell due to demand for the PS5?

You know I really hope that’s the case. I’ve really held ioi in such high regard by them not pandering to the lowest common denominator with the Hitman franchise (let’s not talk about Absolution!)

While it is a pain to have an always online requirement, IOI has its reasons for keeping everyone’s Hitman game run through Azure cloud computing servers.

Microsoft Azure cloud computing environment is a crucial part in IOI’s strategy in develop Hitman. Hitman is basically a puzzle game, and the always online requirement for Hitman allows IOI a capacity to monitor the behavior of its millions of users all the time. As soon as users started playing Hitman 3 yesterday, IOI was monitoring and following how gamers attacked their puzzles. IOI can make better puzzles in analyzing player behavior in how gamers solve their puzzles. 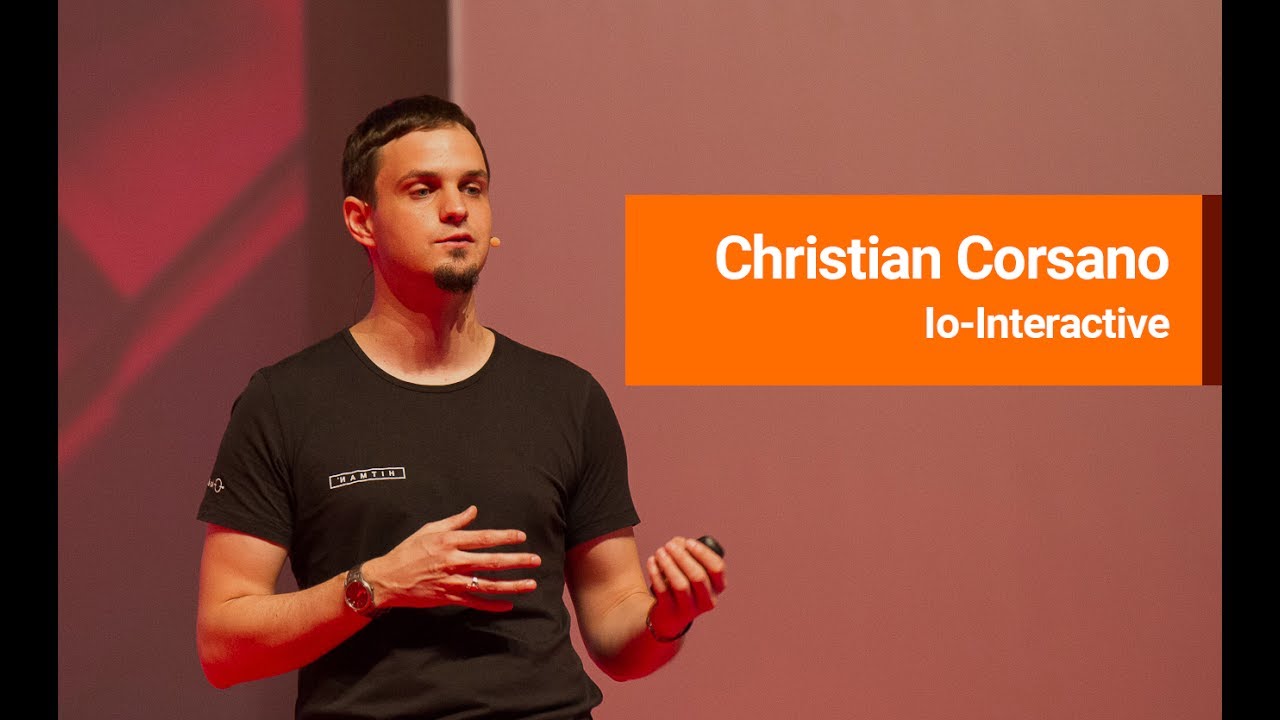 A “Games as a service” idea was novel when Hitman2016 first was launched but more games are headed in this direction.

Even though Hitman is a single-player game, it is a game where IOI can keep close tabs on their fan base by the always online requirement, and can quickly add or patch content. THey can dribble out new content such as escalations and other contracts on a weekly to monthly basis easily.

The online requirement has helped IOI make a better product – All the reviews state that IOI has reached the pinnacle of its puzzle making in Hitman 3.

And the always online requirement is part of the reason that IOI have become so good at it.

… From a gamers standpoint, yes I get it. – IOI is a nasty, terrible company who is trying to screw you with their always online DRM stuff, and preventing you 24 hr a day access to a perfect gaming experience – which you absolutely 100% deserve because you paid for the game with your hard earned dollars.