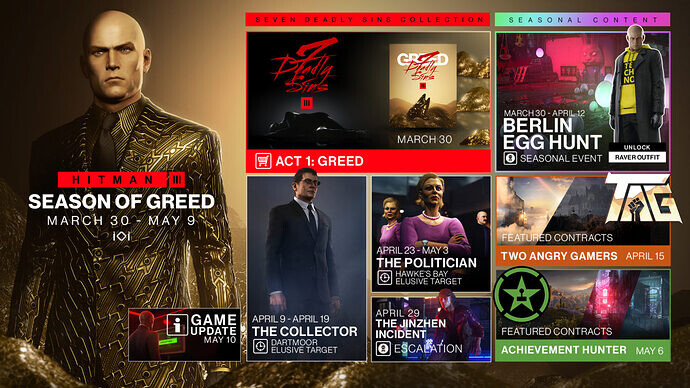 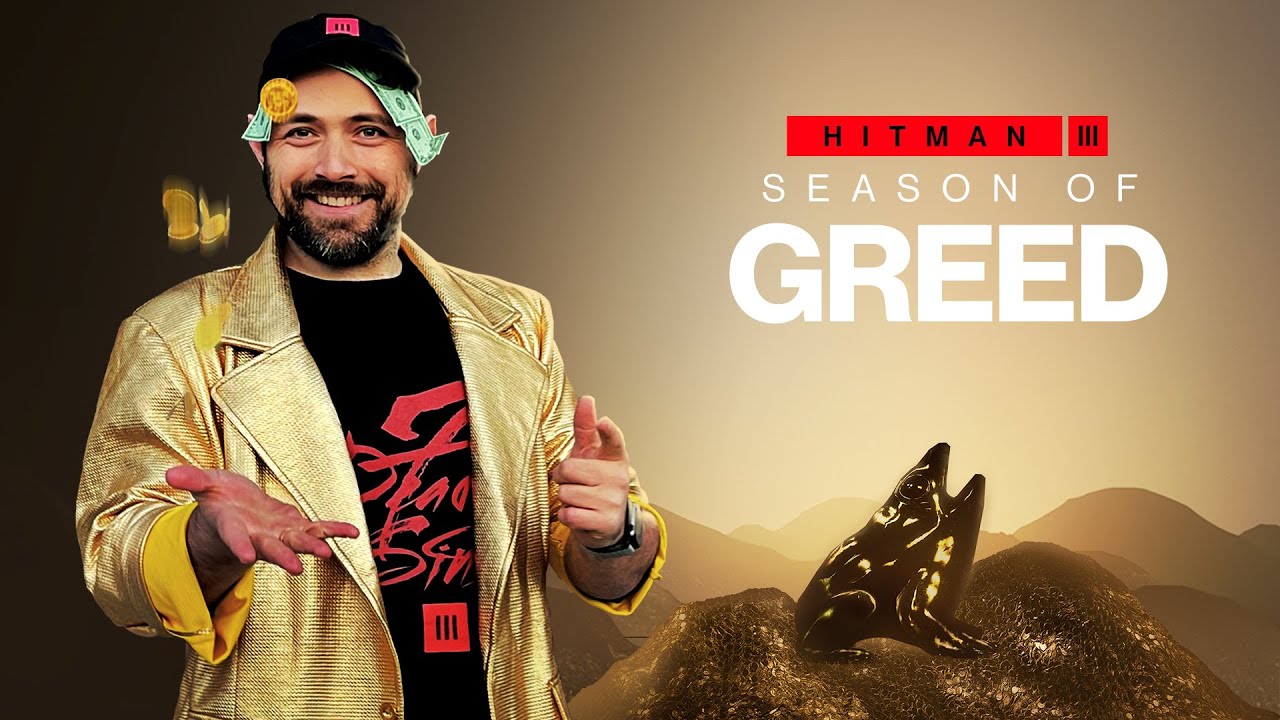 Can’t wait for the first elusive target. They said they made changes to the Elusive Targets… and since there was no change to the others, I place my bet that there will be changes there. Maybe… Permanent after a year? Maybe replayable if we completed it the first tme…? What ever it wil be, Im excited.

will be released in the first full week of April.

What they mean with “first full week”? Today is the last day of first week, so where is the Roadmap?

This week is half of March and half of April.
“First full April week” means a week that consist of April days.
That means the Roadmap is expected to drop on the week from 5th to 11th of April

Thank you. Now I understand it.

I think they will do them every Thursday, the last two roadmaps both came on a thursday so i’m thinking this one will come on the 8th to follow that schedule

aw man i thought for some reason the last two came on a tuesday. its already a week into the season though they’re pushing it a bit if it’s on thursday

Thursday makes the most sense, given the pattern in the past, plus they announced the new ET early in advance so people had a week’s notice that it was going live.

So far with H3, nothing else has launched the same time as an ET so the next bit of content after The Collector is likely still over a week away.

Well if it does come out today, it’s likely in about 30mins right?

How is your finger after doing this for 9 hours!? And how is your F5 key?

Get an auto refresh extension for Chrome.

How is your finger after doing this for 9 hours!?

Get an auto refresh extension for Chrome

I use Firefox though.

Should only be about three hours to go until we know what we’re in for!

I am hoping for bug fixes so I can 100% Colorado and Santa Fortuna. Also hoping for free Mendoza and Chongqing escalations!

I did the Greed escalation last night and enjoyed it, also like that they’ve added in extra challenges within the escalation itself.

Might just get that wish if they can’t fix it. The approach at the moment seems to be just removing broken things if its not a quick fix - like the manhole exit in Berlin.