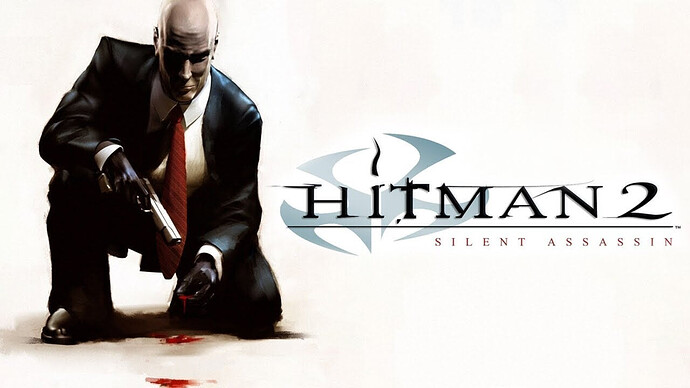 Hitman 2 Silent Assassin is a game like Codename 47 that doesn’t get enough recognition and is often passed by when talking about Hitman games that defined the series. It is still to this date my favourite game in this long standing series.

Silent Assassin was the Hitman game that took the next step from Codename 47 and improved on the formula. Bringing it from a PC only marked to a 4 different platforms and selling more then 3.7 million copies. Making it one of the best selling Hitman games in the franchise and out selling Blood Money by more then a million.

Silent Assassin dove deeper into 47 and his character, making him more then just a ruthless killer. A man who didn’t feel like he belonged to the world, a retired Hit-man who’s forced back into the underworld when a friend is kidnapped. A tale spanning more then 20 missions and taking us all from sunny Sicily to the snowy mountains of Japan. Sadly his character would regress to a more dull interpretation in the 2006 entry. The plot of SA was one of the tightest we seen in the franchise and to my humble opinion has yet to be surpassed, still holding true to the first C47 more silly premise with super soldiers and evil scientists. Yet the story never felt like a parody or ridiculed itself, it was a more series take on the predecessor. A story about revenge, finding ones place in the world and it still had a perfect balance of humour, by giving the series all star Agent Smith more to do, then he had before. Like the first game there was also a lot of humour hidden in plain site, easily missed, especially if you don’t talk Danish. All from toilet humour to nods towards out football teams.

Silent Assassin like it’s predecessor kept the transition levels, where you had to travel deep into the heart of targets strongholds to strike a fatal blow. Making the journey towards ones goal more then just finding and eliminating ones target. Sadly not all of these intersection levels held up to the same standard and ‘Hidden Valley’ Springs to mind. Yet missions like * The Graveyard Shift*’ improved the experience and made the goal of killing Charlie Sidjan that much more rewarding.

The gameplay was slow and methodical, a tiny mistake could cost you the now iconic ranking of Silent Assassin. A ranking that became the synonym for what we only consider as the only acceptable outcome of any given mission. Yet as much as the gameplay could be frustrating due to insane AI that worked against you from the very start, you would adapt to it, all adding to the rewarding feeling of finally getting the SA title. Leaving a level with no one any wiser, then before you came.

Then there is the beautiful and masterfully crafted soundtrack by Jesper Kyd and preformed by by the Budapest Symphony Orchestra. Cementing Jesper Kyd as one of the defining sounds of the franchise. I’m listening to it while I’m writing this.

It’s save to say that if you ask me, Silent Assassin is the defining game in the series. The ideal that I hold all Hitman games up against. Just like with Codename 47, share the love for this game and what it have meant to you.

Sadly his character would regress to a more dull interpretation in the 2006 entry.

You just couldn´t resist, could you? Heretic…

You just couldn´t resist, could you? Heretic…

One does not simply write about Hitman, without ripping on BM.

Absolution. You ment to say/write Absolution

I’m going to give you a little sneak peak of the next appreciation thread, it’s going to target why Absolution is more true to Codename 47 and SA then BM ever was

But shh, don’t tell the others

Enough of my shenanigans, let’s get back to the topic.

Other than your dastardly remark towards BM, I wholeheartedly agree with you on SA, but will do a nostalgic playthrough before I share my love for this gem which introduced me - like many others - to the Hitman franchise

PS: I have issues with 47´s characterization in BM as well, but it pales in comparison to the reasons I love it for, so it´s as far as I´ll go with any reservations about it (well, that and the inability to store the Custom 1911 in 47´s collection…).

I have said this many times before, but Hitman 2 Silent Assassin (on Playstation 2) was my first game in the Hitman saga, and what a great intro it was, I love stealth games (even though Hitman is categorized as a puzzle kind of game serie ), sniper games and Hitman 2 had both, I was over the moon when I learned I could do more than just sneak around, I could change disquises as well and that was for me amazing, same when I learned I could kill a target with poison in the Invitation to a Party mission and I could either subdue a guy to get his invitation or sneak in, the sniper mission in St. Petersburg Stakeout was (believe it or not) nerve wracking for me, I don’t like timed missions, it stresses me out and I killed the wrong general many times, but in the end, I took my time , listen to all the hints and got the right guy, this is what I remember most from Hitman 2, I was in love with Hitman after the first mission.

Almost forgot the Fibre Wire, I loved to sneak up on targets from behind and kill them with it and I still do.

I don’t think H2SA is overlooked and under rated at all. If anything, Contracts has been ignored so much in its part in the formative transition from linear shooting galleries into truly replayable and deeply designed levels. While H2 laid the ground work for this open ended style, Contracts and BM were the ones to truly capitalise on it. We also cannot blame technology for how one-dimensional many H2 levels were (if you look at the first Deus Ex game from 2000 for reference). While H2SA is a momentous game, it certainly isn’t underrated.

Just started playing this game again two days ago, haven’t played it properly from start to finish since five years ago. Definitely doing better this time and it’s a pretty good game though I prefer many others to it.

I don’t think H2SA is overlooked and under rated at all.

I wouldn’t say underrated, it definitely isn’t. However a lot have happened and today I feel that it’s overlooked. Mostly a smaller minority in here still sings the praises of SA, I think it’s more important then ever, putting the game on the radar of newer fans.

From a story and setting perspective (and at the time, gameplay & graphics) it’s one of if not the best Hitman Games.

silent assassin was the game c47 promised. it’s the point that io found their gameplay ‘voice’.

I remember picking up Hitman 2 for £10 on PS2. A school friend had always gone on about it so I decided to buy it having no clue what the game was about.

Slowly learnt about the stealth mechanics and how you were rewarded for achieving SA rank.

Contracts to me is probably my favourite but I owe so much to Silent Assassin as I don’t know if I’d of ever become a fan of the series if it wasn’t for that game. 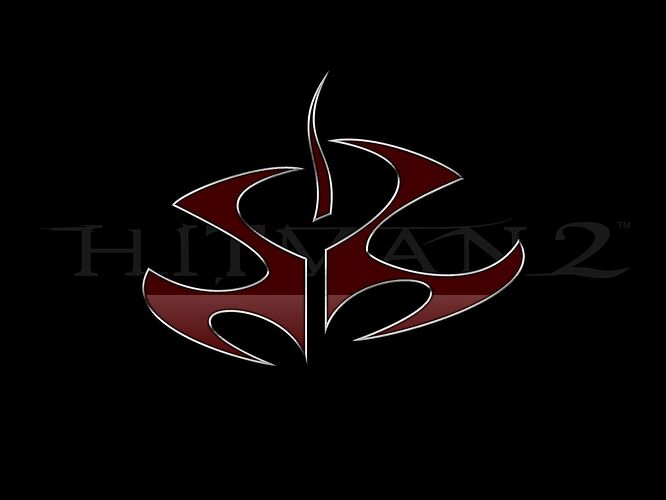 “Silent Assassin” was a great entertainment and probably one of the best Hitman games ever made with it’s great thrilling story, amazing level design and innovative game mechanics

However it’s general difficulty and random suspicion system made the ensemble pretty tough and not accessible to mainstream players, compared to his sequel (Contracts) where it was more allowing mistakes and exploring the environment.

It still remains a great Hitman game but for a newcomer i would rather suggest him to begin with Hitman: Contracts to get started and maybe avoid the frustration of some levels like “Tracking Hayamoto”…

So when’s that coming? Because that sounds pretty nuts, I’d like to read it.

I plan on doing a Contracts thread first, maybe skipping BM and going straight to Absolution. I have a few ideas for my next topics, I’ll just need to figure out how I want to approach them and which to do first.

I first played H2:SA on my friend’s PS2 (IIRC) back in 2002-2003 perhaps, and was immediately enamored with it, having played C47 a few years earlier. Then I recall getting a free PC copy for having purchased a new sound card for our family’s PC (back in 2004-2005 maybe?), and that was finally the beginning of my Hitman fandom for those early years.

I recall the game rather fondly, and I’m sure nostalgia has a big effect on my view of the game, but it still feels like a part of my top-3 Hitman games of all time. Surely the AI does feel a bit paranoid (especially in the early levels), and there are a few other gripes in the game, but it IMO still is one of the best Hitman games that I recall fondly to this day. And the soundtrack, oh man (or woman)… Japanese Snow Castle, 47 Makes a Decision, Desert Sun? I must admit perhaps the OST has an 25% effect on my fond feelings of this game.

Found some more IO development pictures, no idea where to put it, so maybe you all will like it. 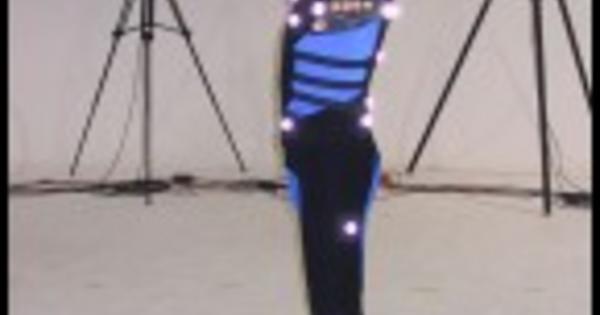