Spawn On Me Featured Contracts

Man took 9:39 minutes to create a contract which is easily completable under a minute

This might be the most noob-ish batch of contracts yet. Haven’t played the other 2 yet, but they don’t look great either.

Really? A 9:39 Time limit? Seems so random. Looking at the contract (haven’t played it yet) it doesn’t look complicated.
But the second one looks interesting with three different kill methods. I guess I’ll just bring a pistol, silenced smg and breaching charge…

Pritchard can get drowned so easily. Ai Jin is one of the dumpling cooks in the building so it shouldn’t be too hard to knock out the others and kill him.
…Maybe it took them 9 minutes to find emetic poison and come up with which NPCs to use. Maybe they didn’t have the Sieker unlocked.

Well the emetic poison is literally feet away from Pritchard so my guess is that either most of that time was taken up with banter or goofing around. It is a rather strange time limit but that’s good because if it was realistic i probably wouldn’t bother playing it.

Even the poison is in the toilet where you drown the target haha.

The Contracts were honestly very… underwhelming
Took me ~10 minutes to complete.

Played the first contract. Not sure if I should try harder. Seems pretty good to me: 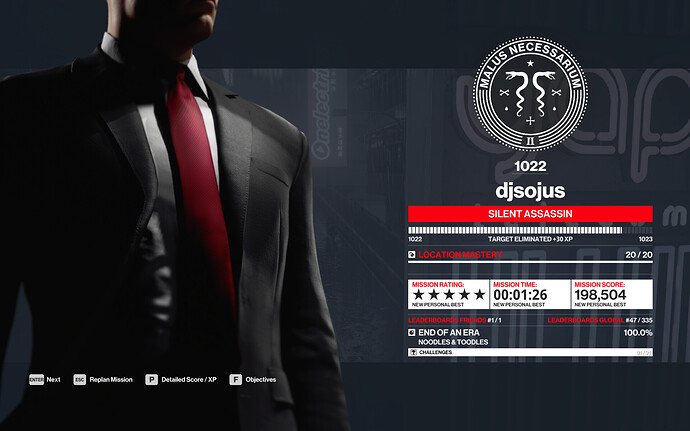 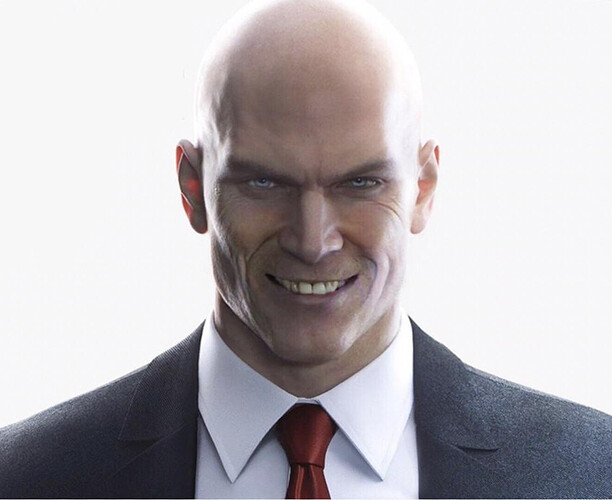 Wow, really underwhelming batch. I wonder how community created contracts will go. Do we know something about them yet?

I am eagerly awaiting, have my submissions lined up.

I imagine they will announce the thread for submissions on Monday. I knew it would not be until after the current batch, and IOI usually gives at least a 2 week window for submissions.

The only good thing to come out of these contracts is that now we are at 35/40 FCs completed. Before this season ends, we’ll have the highly awaited Community FCs (5 of them) and consequently the final reward of this escalation track.

Hope it’s a brand new suit and not some shitty reskin of a weapon/item. 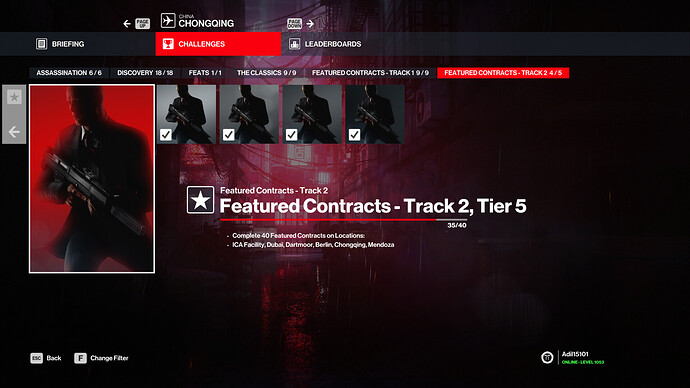 Do not count your chickens before they hatch.

Goldballer as reward? In the last stream, Travis mentionned something that Goldballer is among the most asked reward…

I know it’s a little bit early, but on the season roadmap, they show the 5 H3 maps for community FC: 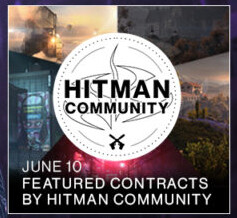 On previous season roadmap, we had as background the maps where FC are located. Maybe it follows this tendency?

I only hope it isn’t a “suit” suit… the themed ones are nice though.

Exactly. Till now they have basically hinted with those images. When sponsored FCs had 3 locations in their roadmap images, we got 3 FCs. Now they are showing 5 locations, so we should definitely get 5. This is one thing they have been consistent with, so I’m 99% sure we’ll get 5 from each Hitman 3 location.

I guess they could do that, but I personally don’t care. The Shortballer is my favourite looking pistol now, so I legit don’t care about the Goldballer lol.

We don’t know how many will be featured. Yes it will be at least 5, as none of the featured contracts in Hitman 2 featured less. But they could select more, breaking that assumption there is going to be just 5 contracts.

Likewise, if only one person submits a contract for a map, say Dubai, do they automatically get picked?

There have been themes around weapons and kills (i.e. fibre wire) and there have been months were multiple contracts on a map. I can not recall if there was a month where there was more H1 maps over H2 maps, only the first batch of H2 contracts was exclusively on H2 maps.

Simply stating there will be 5 FCs, one on each map, is a bold assumption. No one knows how Clemens selects contracts, there has been plenty of debate on the previous forum. Also, we do not know any restrictions for submissions (kill methods, maps, etc.). If there is no map restrictions for submissions, who is to say Clemens won’t pick a contract on Paris if he feels it best suits this month’s theme (I imagine a few of community creators can incorporate Pride quite well with this map).

It’s not like this is the last month for Featured Contracts with 5 Seasons of Deadly Sin left. I remember people eagerly counting down the 40 contracts for unlocking the toolkit in Hitman 2.

I am hopeful that we will get the unlock with the June 10 FC, but time will tell.

Would love to have this one from the Dubai trailer. The first one is the black variant. Either would do. 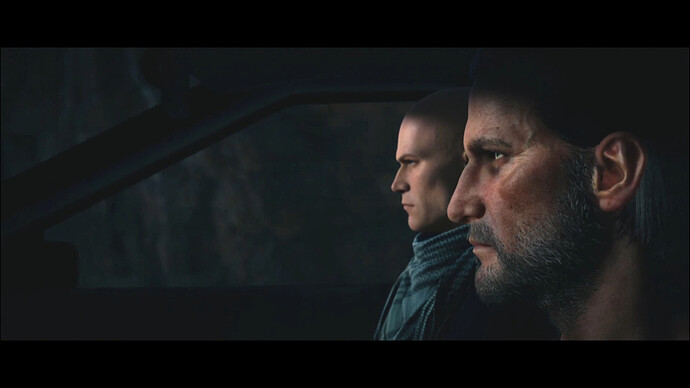 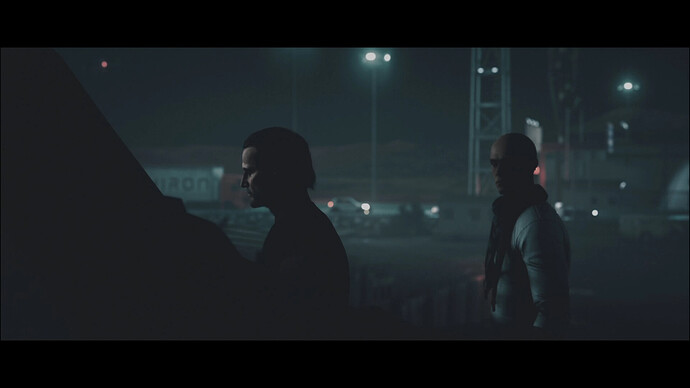 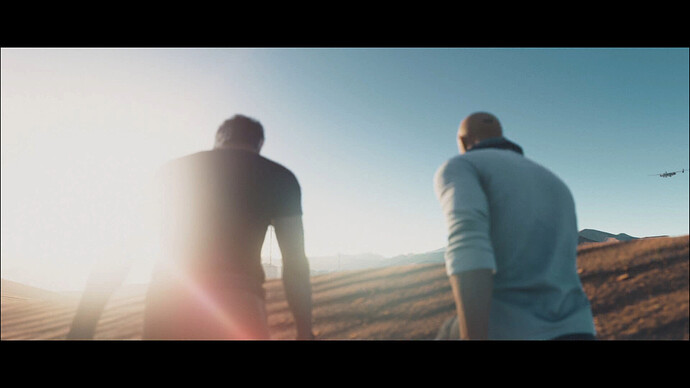 That would be a good outfit for unlock. At least it looks better and more suited to 47 than the 7DS outfits.