I wanted to get T-47 (Berlin) silent assassin, so I started as a biker, grabbed the shotgun in the starting room, subdued targets and moved them right near body closets, shot them with the shotgun and hid the bodies really quickly before people investigated the gunshot, and I escaped using the bike, but the challenge didn’t pop. Do you have to not subdue the targets first or something?

It’s best to just blast them away with the shotgun.

Pretty much what Swang says. That and if you take a silent shotgun with you, it means you can just kill people indiscriminately without raising an alert too soon.

I just did another attempt blasting and running and that’s it and still didn’t get it, the only other thing I did was use a crowbar on a circuit breaker to cause a distraction, is that enough not to let it pop? This is annyoing.

Yeah, I’d probably say it is. Just try and keep the shotgun as your only equipped item. 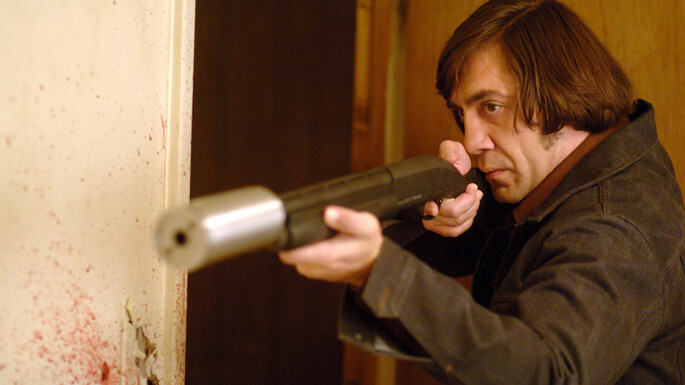 you might also be using the “wrong” exit prompt on the bike. there are 2. use the one closest to the bike

Third time now, I didn’t use any tools, didn’t subdue anyone, all I did is shot people with a shotgun then finished on the bike. I still can’t unlock the damn thing. And I don’t have a silenced shotgun yet, I did in H2 but I didn’t get it with the transfer. And yes I’m finishing on the harley in the garage.

God please can they add something like that. Just a simple pump shotgun with a silencer no weird look to it.

Here’s my run, it’s not the fastest but I had fun. 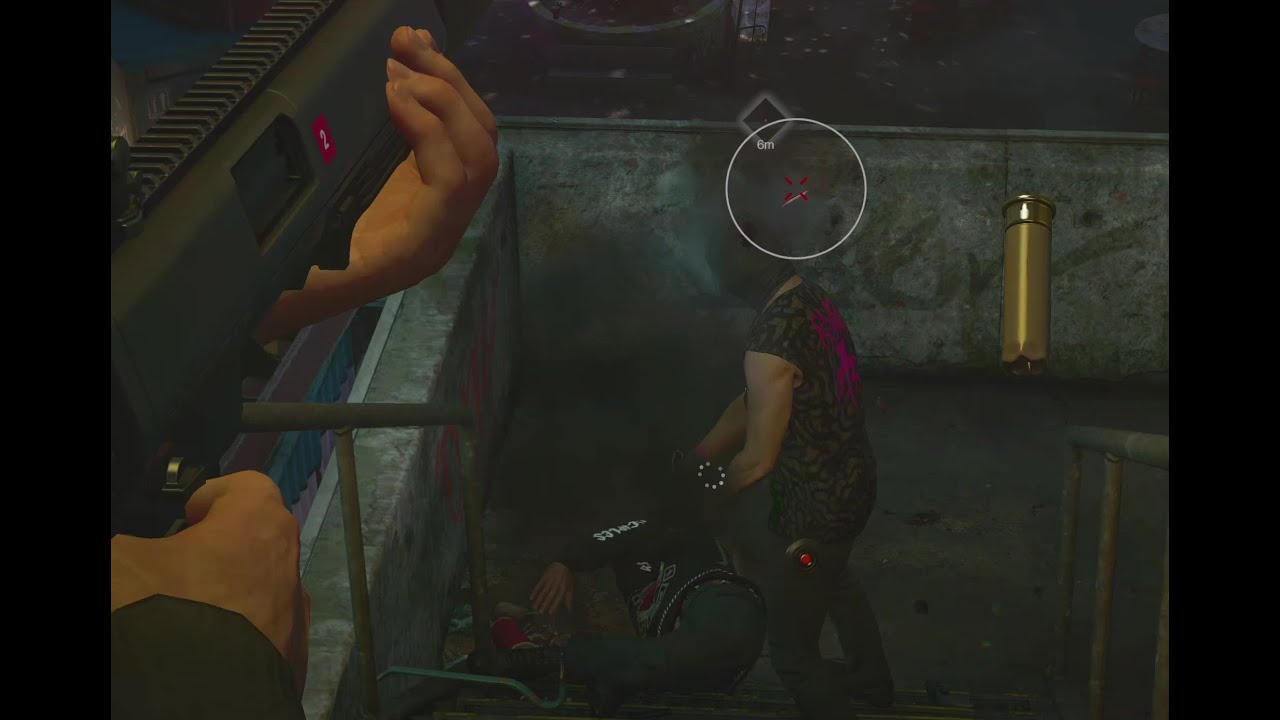 You could recreate it but you’re going to raise hell with an unsuppressed shotty.

Not true. If you check my video around 4:50, I lure a target by shooting around and at him. I think I did that for more than just that one too. I thrive on chaos.

Not true. If you check my video around 4:50, I lure a target by shooting around and at him. I think I did that for more than just that one too. I thrive on chaos.

Yeah, that super strange, I used a crowbar to ko a non-target and it didn’t pop for me. Maybe its different on different platforms?

I doubt that as challenges aren’t different per platforms. The Challenge just states kill targets with shotgun, as a Biker, and exit on the motorcycle (not moped).

I just did those 3 requirements and used my normal lure methods and other things.

This time I unequipped every item in my starting loadout, used a shotgun I smuggled in instead of the one on the map already (I did have silenced ones I was wrong), didn’t pick up or interact with any other item on the map, and it worked. Not sure which of those things was what I needed to do, but at least it’s done now.

I’ve watched a few runs and most use a suppressed shotgun.

This one was a 2 in 1 video though, unsuppressed shotgun. 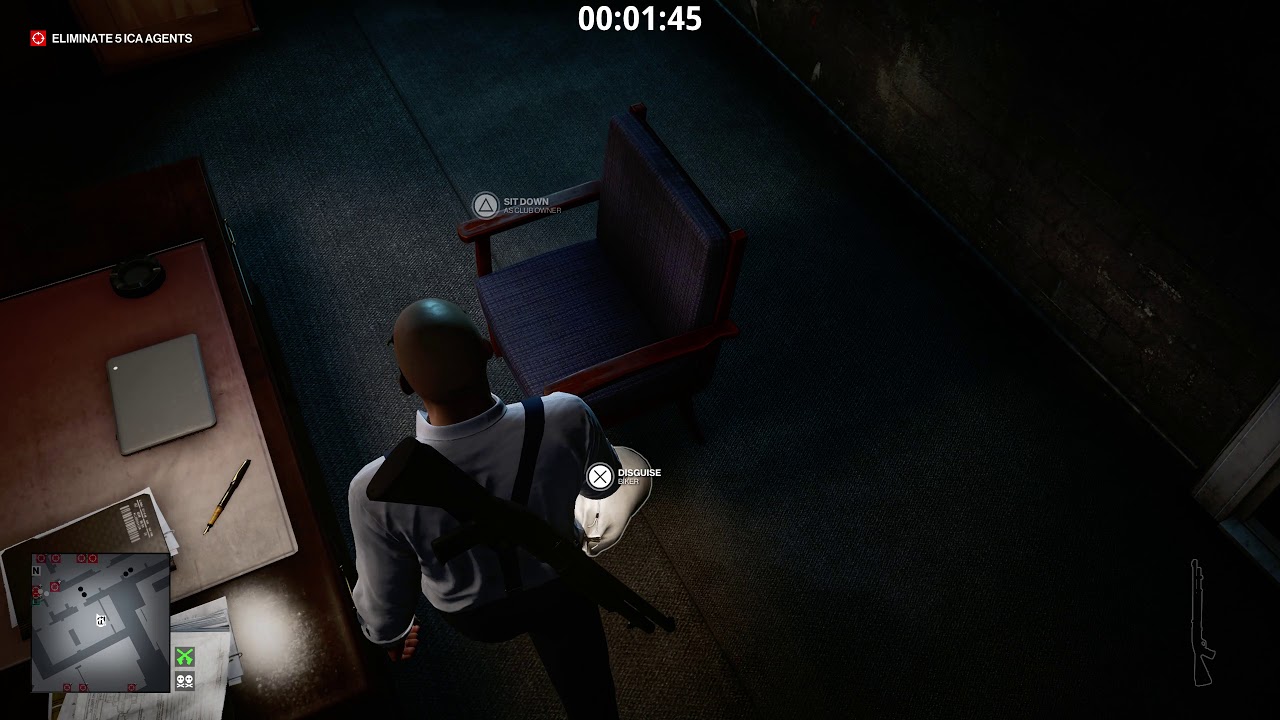 "It is glitched. The motorcycle has two interactions for exiting on it. You need to use the one closest to the bike. Make a save right before you exit."

That sounds extremely plausible. I don’t remember if you can pick a side to leave on…

This makes sense because I still have this Dartmoor challenge to complete and I’ve done it a few times and it’s still not marked complete. I’ll try going to the other side lmao

I actually used a silenced one and it unlocked correctly for me, how bizarre.

Here’s the thing: there are two biker disguises.

I noticed that when you’re wearing the biker disguise from an ICA agent, you can change with another normal biker disguise (without the message “you’re already wearing this disguise”)
The same thing happens in Whittleton Creek where the undercover gardeners are the same name but a distinct gardener disguise from the regular ones (you’ll fail contract requirements if you wear the wrong one)

When the challenge didn’t pop for me, I imagined this was the issue. Then I switched the ICA biker disguise for a regular biker disguise, did exactly the same thing and it worked.

This might be the problem some people are having. 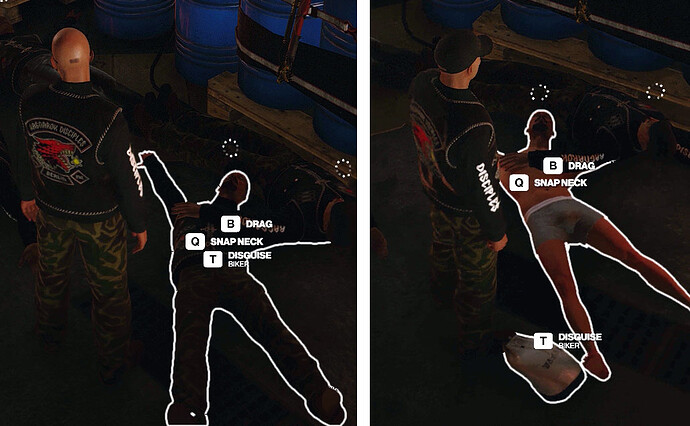 There it is. I can freely switch between these two biker disguises as if they’re different (because they are).
Switching for the right one solved the challenge for me. Might worth a try as people having problems may be wearing the wrong one.