Welcome to the Live Streaming Thread, this is where you can advertise when you go live on things like YouTube or Twitch. You can also discuss your favorite Streamer as well! This thread is also to prevent bloating on other threads.

(nothing to see here it was a prior stream)

A few months ago, I had no idea why people would have any interest in watching someone else play a game. Now my entire YouTube feed has been taken over by vtuber clips from Hololive.

UpIsNotJump is doing a Hitman 3 livestream if anyone is interested 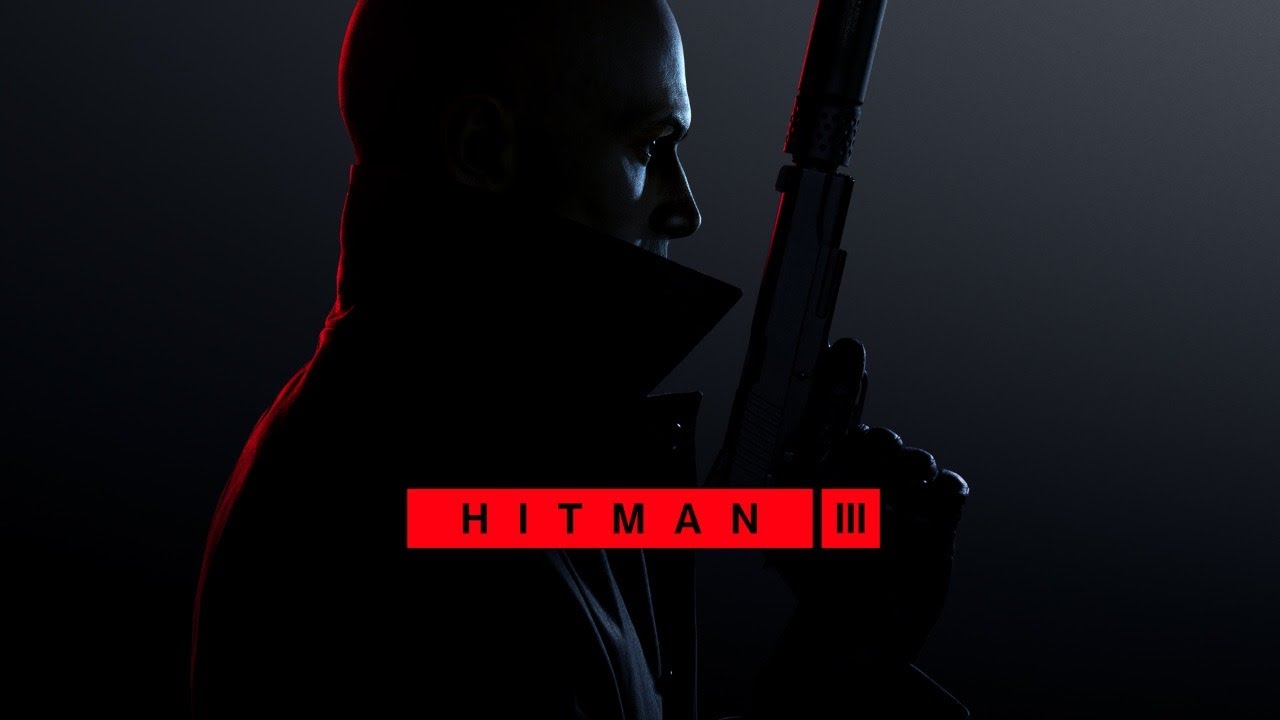 I listened to you earlier during my workout and I loved it ! Very motivating (and I reaaally needed it today ahah

). I don’t know anything about music or mixing so I don’t have anything smarter to say

but that was really cool

Glad you liked it.
Stay tuned, as they say

I think it’s completely fine to gamble. xQc made an excellent point that you are innately influenced to walk into a casino and spend real money with the inevitability to lose that. The house always wins; that should be common knowledge by now and it’s baffles me how these harpys over on Twitch and Twitter try to ostracise him for it.

Anyone who thinks they can decide what’s best for others and perpetuate selective toxicity needs a strong grasp of reality before getting worked up over your supposed favourite streamer. 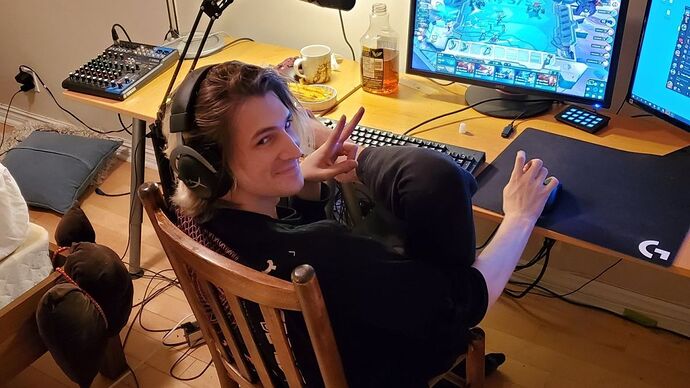 xQc pops off on gambling critics—'Get a grip of your own life before fixing...

I think people are mostly pissed because the money that xQc gambles away comes from streaming donations. Imagine yourself donating cash to a streamer you like, thinking he can get use for something like food, clothing, paying rent etc. only for the streamer to gamble with it.
People should stop giving money to this guy and be done with it.

Imagine yourself donating cash to a streamer you like, thinking he can get use for something like food, clothing, paying rent etc. only for the streamer to gamble with it.

Only really when it becomes an addiction would be a problem. I saw a few threads saying that xQc has an addiction and I just don’t see any suggestive correlation. How he chooses to spend his money is up to him, just like how his viewers choose how to spend their money by giving it to strangers that are live streaming.

I guess it’s discouraging that the only solution is to thrash at him with replies in his stream. It’s completely deductive reasoning to do so.