A thread dedicated to Microsoft and their line of Xbox consoles, from the original to the current Series S and X. Stuff like exclusive games, news, Microsoft’s ventures onto the PC etc.

Anyone else play Sniper Elite 4?

The new FPS Boost mode has it run at 60FPS and it’s like a brand new game. Microsoft outdid themselves for once lol.

Anyone else having issues right now? I’m a little peeved off cause I cant access any of my games/apps right now. I’ll manage though.

Welp, here is is:

Phil Spencer: “This is about delivering great exclusive games to you that ship on platforms where Game Pass exists”
Just before this, he does mention that they’ll honor whatever contractual obligations they’ve already got, honoring their legacy content and communities on other platforms, but first and foremost the goal is to have exclusives for Game Pass. 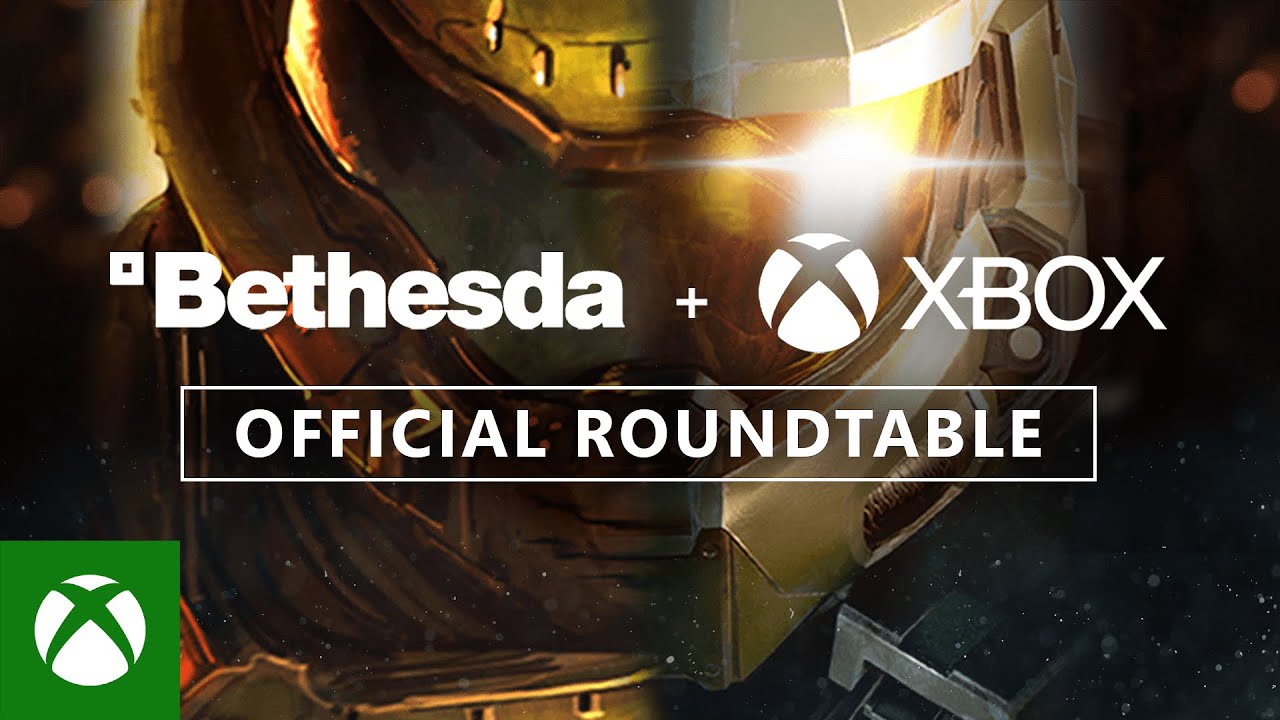 I still think that Xbox didn’t spend 7 and a half Billion dollars to not at least have one of those Bethesda slices of cake exclusively on their table. Maybe Prey is gonna be exclusive, maybe Dishonored 3, maybe we’ll see a lot of timed exclusives instead.

Point is, Sony has been eating up a lot of big exclusive titles, companies and IPs in the past generation, I know just recently Nintendo got exclusive rights to Marvel Ultimate Alliance 3 which used to be a multi-platform title, so… it’s possible some big games become solely Xbox titles.
Or, we get really, really lucky and Microsoft can somehow convince Sony to add Xbox Game Pass to their system.

as shit as it would be for a chunk of future bethesda games to become platform exclusives, I really can’t see it going any other way at this point. what a disaster

I still think that Xbox didn’t spend 7 and a half Billion dollars to not at least have one of those Bethesda slices of cake exclusively on their table.

As expected, this deal in general is gonna change the landscape and the proverbial “console war” that people care about for some reason. We really won’t know the true effects of the deal until we start seeing newer titles.

I don’t like console exclusivity in general and I see it strictly anti-consumer and it’s my only issue with Sony for a lot of their exclusives out of a select few. While exclusives sell hardware there will always be more people willing to throw $120 on two AAA titles in a short period of time then there will be people buying two separate consoles around the same time frame.

Sony is willing to have Xbox games on their systems with things like Minecraft Dungeons being released, but it would be in their best interest to start changing their perception of exclusivity. Unify the gaming ecosystem but don’t merge into one big monopoly.

Halo MCC would sell really well on PlayStation and the same goes for GoW or TLOU on Xbox. 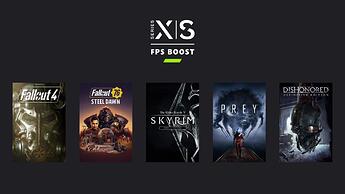 fallout 4, fallout 76, skyrim, prey, and dishonored are getting fps patches on xbox. for fallout 4 and skyrim this was already achievable with mods installed (or via a trick that you could use to keep achievements available) but now you can do it without touching mods at all if you’d like.

I’ve only just started playing fallout 76 again and I’m having a good time with it so this is really good timing. but it does leave me a bit concerned that it will never get a proper next gen patch, although it does look gorgeous already

Finally. Skyrim needs the FPS treatment and I get tired doing the FPS Boost exploit with Special Edition.

i got the achievements years and years ago, and i cant play skyrim modless these days anyway. but it’s good that they’re patching it (and fallout 4) finally, there’s really no reason not to if modders can do it in 5 minutes

Dishonored is gonna be great too. I only wish they enabled Keyboard and mouse support for the console version.

yeah I guess the good thing about this bethesda deal is that, as a big bethesda fan, I’m really getting a lot of bang for my buck now. it’ll be a good excuse to replay dishonored and prey, i adore both games

@Swangtheugly I haven’t had the opportunity to check for myself yet but I’ve heard that the FPS boost is live now for the 5 games I mentioned further up, so make sure it’s turned on next time you play

It’s boy available yet to my knowledge. I checked just now.

it’s all there for me. in case you don’t know where to look, you can find it under manage game and add-ons › compatibility options - it isn’t an actual update. if you have checked there then I’m not sure why it isnt showing

I’ll try resetting my console, but I did check there.

What is this trick? The performance in Boston is abysmal.

download and enable an fps uncapper mod, restart your game, then disable the mod. you’ll need to do this every time you start up the game though.

worth noting that it is only an uncapper so the performance around boston will probably still be pretty bad (at least, it was on my heavily modded playthrough) and if you’re on an xbox one rather than a series s/x console you might have to go for one that downgrades the resolution if you want better performance