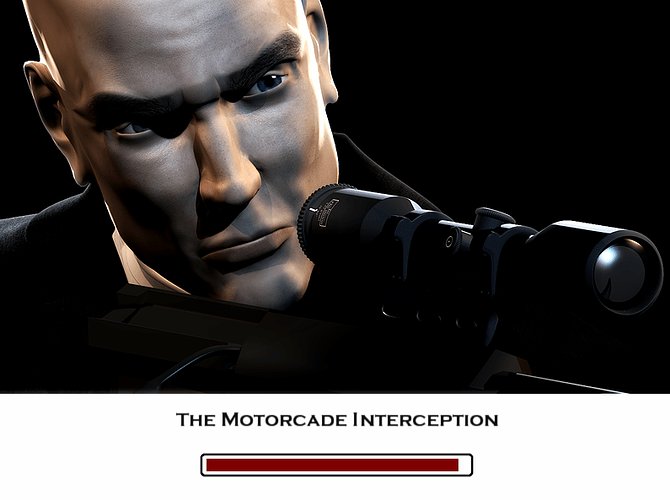 I’ve been aiming for SA on this nightmare of a mission for a bit, now. I’ve been running the usual strat of getting the rifle, using it to lure a guard over, giving him a chloroform facial, and running to the mosque to use as a vantage point.

Only thing is, the chloroform part of that strategy keeps screwing me up. The rifle never lands where I want it to land and I find myself unable to get the guard into a position where I can chloroform him before he sees me and gives me a Close Encounter or full on Alert.

What do you guys usually do for SA on this mission? Any wacky ideas you’ve tried before that worked?

What do you guys usually do for SA on this mission? Any wacky ideas you’ve tried before that worked?

You can kill the Khan with the Fire Axe, but i dont think its possible to get away with SA.

I never got SA on this level even on normal difficulty setting. This game is easily the hardest of the franchise. I think the fact that there are only 2 rewards for getting SA on a level really drives home how impossible it they knew it was. Plus the Kirov Park one is kinda a gimmie.

Anyway check out YouTube bc I’m sure there are walkthroughs.

It’s been so many years since I played it, but I remember using a vantage point a lot closer to where you acquire the sniper rifle, and getting SA.

I also remember it being a bitch to pull off.

This is the sniper method that worked for me from what I remember. There is also a method which doesn’t involve a sniper at all,where you shoot with a pistol from a close distance instead.However,I don’t remember how weird the behaviour of the guards who start shooting randomly was.I know that they can give you alerts if you don’t run in a specific way using this method.You can see it starting from 25:12. I hope this helps.

You can kill the Khan with the Fire Axe, but i dont think its possible to get away with SA.

Its been a long time since I’ve tried this myself, but I’m admittedly not a good H2SA Player.
Back in the day when the german hitman forum was a thing there was this guy “m1rk3s”, he did some crazy shit with H2SA and Contracts but i dont think he’s still around somewhere. 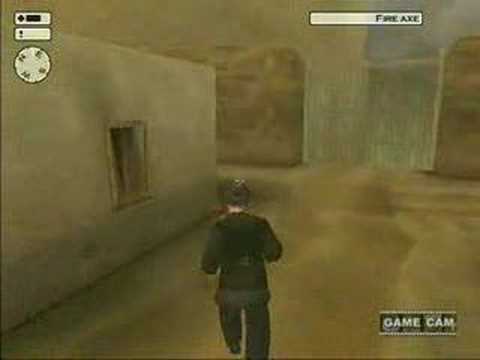 Looks like I forgot to mention this and it’s quite important to know if anyone prefers not to use the sniper method.Going up on a rooftop like shown in the videos above is what triggers the motorcade to spawn.

There is a building that’s closer, I ruled it out earlier. A civilian tends to see me. The shot is easier from there, though.

This is the sniper method that worked for me from what I remember.

I just found this video last night; interesting variation on the chloroform strat. Going to try it out today.

There is also a method which doesn’t involve a sniper at all,where you shoot with a pistol from a close distance instead

Thanks for the input, man!

Is…is it possible to learn this power?

This is mind blowing.

I read that this is no longer true on the Steam version, though. Which is the one I have. That’s fine, though. I’ve never found myself running out of time.

Is…is it possible to learn this power? Yeah. I remember it being a bitch and a half to get the rifle to that spot, but once you do it’s worth it.

I don’t have the Steam version,so I don’t know what to say…I do believe there might be some differences between different versions of the game though.For example,in my version of the game,in Murder at the Bazaar,the colonel uses the entrance close to the exit to get inside the bazaar,but I’ve found videos where he uses the other entrance.Might be the case here too.

Have you tried it yourself yet though?

I think it’s a time limit. There are some randomized differences of NPC pathing based on what video card you’re using or whether you use OpenGL, I don’t know all the details but the NPCs process differently depending on a lot of factors. 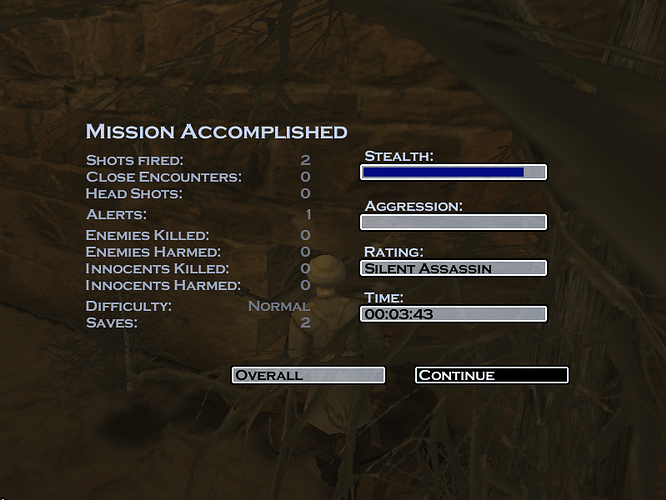 Appreciate all the feedback, comrades. I used the video IlikeHitman and I were discussing, chloroforming the walking guard and taking the sniper to the mosque roof. Took a few retries to get the shots right, but it’s done.

On to Tunnel Rat.