The negativity towards Hitman 3

I’m so tired of it. The closer we are to launch, the more people i see being disappointed i don’t know why, more comments on youtube saying it’s just a bunch of maps and i’m really afraid people outside the Hitman community will trash the game for not being “original” enough, that would mean a tough blow to IO and specially to Hitman, because if they find people don’t like this, they will never do Hitman again.

And on top of that, people who usually loves the game in the forums is being too pesimistic about it…

Usually people say “it doesn’t matter as long as it pleases you”, but it’s not that way. If IO gets negative feedback what pleases me will stop and that’s why i feel compelled to defend Hitman.

I find it’s common to trash on IO i don’t know why, other companies get away with it with much worse games but IO is always being observed at every little thing they do and it’s really distressing.

Why do you care? There will always be Idiots who don’t have a clue and to be honest i couldnt care less what People say about IO Interactive, because i have my own opinions on them and Hitman.

It’s a good thing to be pesimistic about something and then be pleasantly surprised in the end instead of being fully optimistic and end up being disappointed.

I agree and I feel like the vibe somehow changed with the new forum. Where’s the love? Haha

I already said why i care. If enough negativity is expressed towards Hitman 3, IO will stop doing Hitman. 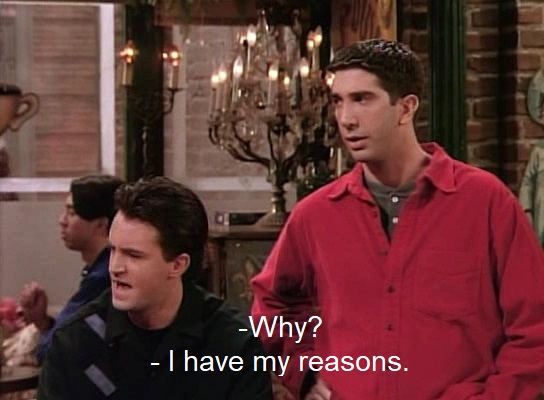 I think many of people know them

negativity is expressed towards Hitman 3, IO will stop doing Hitman.

they’ll stop making Hitman when its no longer profitable for them, not because some idiots talk shit about it.

I already said why i care. If enough negativity is expressed towards Hitman 3, IO will stop doing Hitman.

i doubt io will take their ball back just because the bad people are saying horrible things. look what we got after absolution

Corporations are not people. The negative opinion will be outweighed by the exclusivity deals with Sony and Epic when they draw the balance in the end.

It’s not about IOI’s feelings. It’s just annoying to see. There’s usually good vibes here. No one is forcing you to buy the game. A game that everyone knew from day one was an elaboration on H1 and H2, six new maps - from a small, now independent developer. People need to learn to manage their expectations and stop acting entitled. H2 and H3 were close to never even happening.

In many ways I agree with both camps. It is all well and good to criticise the things you like and it is (in some ways) natural to be pessimistic but we should be really critical after the game is out and we should try to express optimism as well as pessimism. If we don’t then you are stuck with the pessimism all the time and you get sick of it. Pessimism is like cotton candy or any candy really, if you have to much of it around you then eventually you get sick.

Not everyone will like the game or understand that it has very high replay value…most people look at the limited number of maps and think this game is like a shooter or something where it plays out in very similar fashion every single time. But overall I can’t say I have seen too much negativity around this game and anyone who played Hitman 2016 or Hitman 2 will know what to expect.

In many ways I agree with both camps. It is all well and good to criticise the things you like and it is (in some ways) natural to be pessimistic but we should be really critical after the game is out and we should try to express optimism as well as pessimism.

Exactly, there should be a balance. If you are out there criticising the game because you like it, how about you mention the likeness as well? Whatever message you convey impacts people around here and forms an impression. It’s better to balance out both the sides in this case.

we gotta keep it zen, people

criticism is always good, but people need to stop being so pessimistic constantly. it contributes to a somewhat toxic atmosphere, something which we should really avoid when there’s so many newcomers coming into the franchise.

I wasn’t aware of that before i joined the forum, but after quite a few weeks of joining it, i realised what you mean here

they’ll stop making Hitman when its no longer profitable for them, not because some idiots talk shit about it.

This 100%. We’re relatively a small community but I feel we all know what we like and don’t like by now.

As someone recently posting alot of critisism about little details, I’d say some of it comes from the current world situation and the past dissapointments in the gaming industry could have made people “more cautious” about little details, previews, and dev statements. I dont want to defend it tho and definitely try to be more positive, as I am truely positive about the game, and often while complaining point out the good things, and improvements.