I mean… Its more of a “irl Hitman” thing, exactly that happens in Blood Money

Its more of a “irl Hitman” thing

It was actually posted in that thread

Only true Blood Money fans would get the reference. 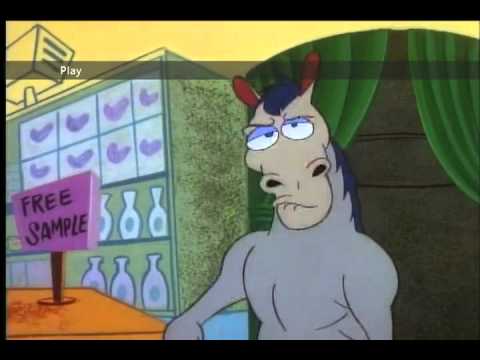 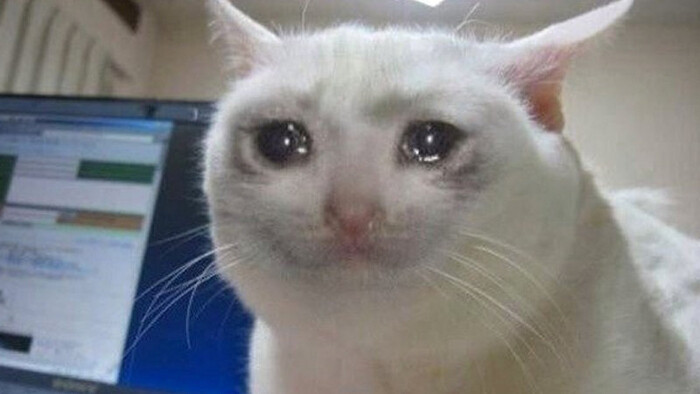 It’s funny (in relation to Hitman) because the same exact thing happens in Blood Money.

I fail to see how a federal agent sniffing an under aged girl’s underwear is funny. Because a similar thing happened in a game.

I think it’s more of reminding Hitman fans of it happening in the game and it was funny in the game. For the actual example though, I’m in agreement with you that it is not funny, and that’s bad enough on a teenager’s underwear; looking at that photo and the fact that it’s on a nanny cam, that appears to be the room of a child significantly younger, making it beyond creepy and gross. I hope some kind of criminal charge can be filed against that pedo perv.

On its own, it ISN’T funny. If someone posted that article on a Legend of Zelda forum, yeah, I would fail to see the humor as well. But again, Hitman: Blood Money has the exact same thing down to the person in question being a federal agent.

Even with that, it isn’t funny. The game event might be, but this actual event isn’t. While I don’t think there’s any harm posting it in the appropriate thread, I’m on the side of @Norseman’s irritation.

I dont see how its funny either way.

Still, it’s best suited for the “IRL Hitman moments” thread, if its so similar. It ain’t even a meme, at that.

On its own, it ISN’T funny.

I don’t find it funny with the context either.

I’m beginning to wonder why you are willing to die on this hill? Where do you think this detour of a train wrecked conversation will lead you? There is a reason the post was flagged and hidden. Because other forum staff members. Like myself found pedophilia passed of a humour to be an ill fit for this forum. If you still convinced otherwise you are welcome to send me a PM.

I expect this to be the end of this conversation and let get back to why users visit this thread.

How did they fool anyone? They gave what exactly was promised to be given. The quality can be argued, but no one was fooled.

The joke was that i was mostly not very good? The wrath was just chucking screwdrivers at guards heads, the bad pricing for it tbh. 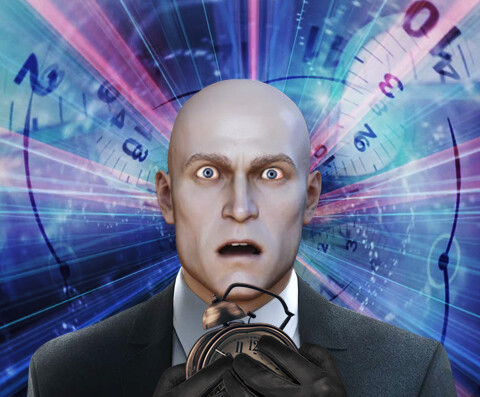 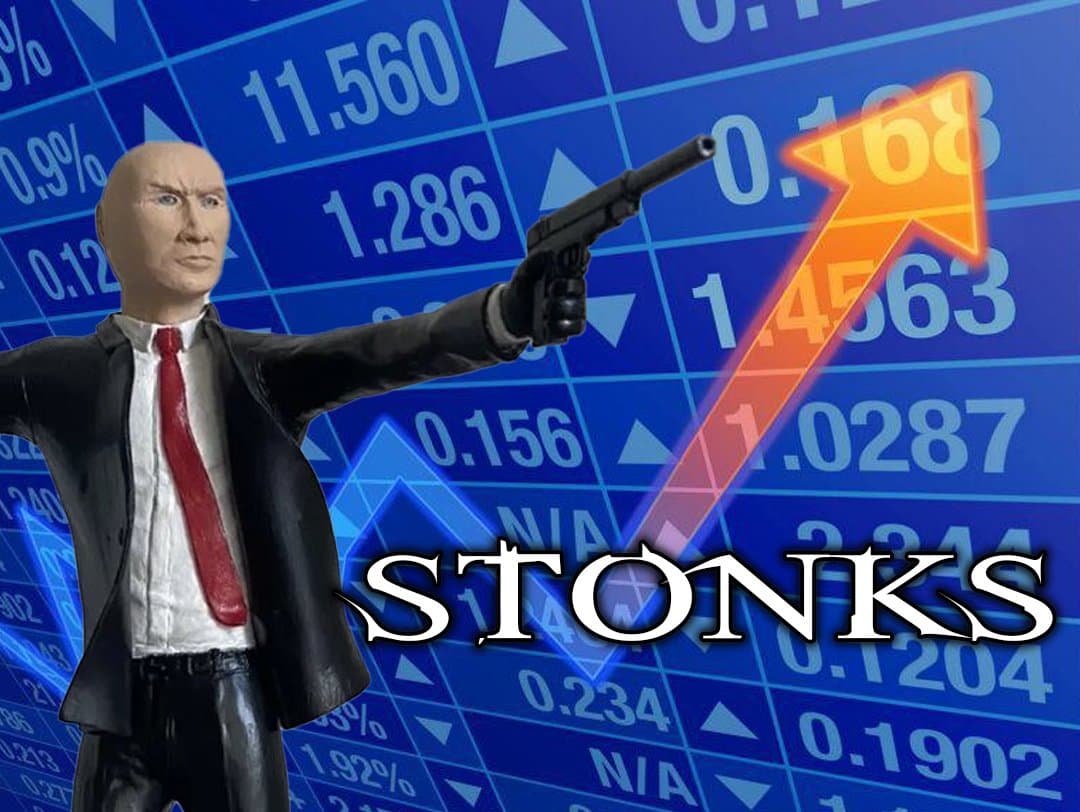 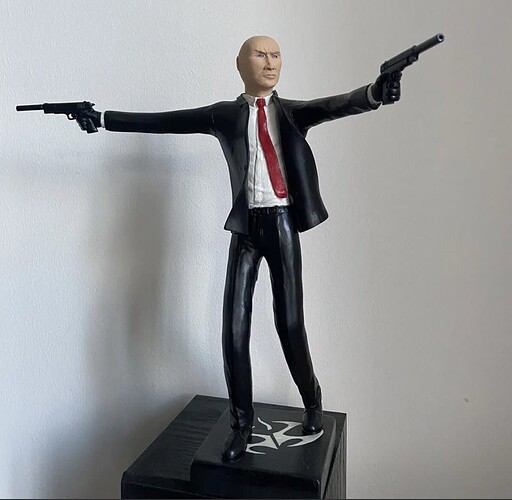