I just kill it lol 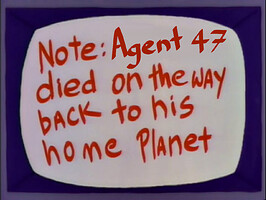 The dog is not a witness. It alerts the guard and brings him to the body?

From what I remember from Kotti’s speedruns the dog actually counts as a witness.

Speaking of witnesses, did you know that the blindfolded lawyer in BM’s tutorial level counts as a witness?

But did you know Cayne’s weelchair counts as a witness in Requiem too?

Yeah, guess that everything that moves is considered an NPC or the devs had the chair attached to an invisible human NPC, you never know what tricks devs use in their games

I might remember wrong but doesn’t the chair also bleed when shot?

The Blackballer in the Hitman 2 files is fully black, the one we got in H3 was Black and grey. 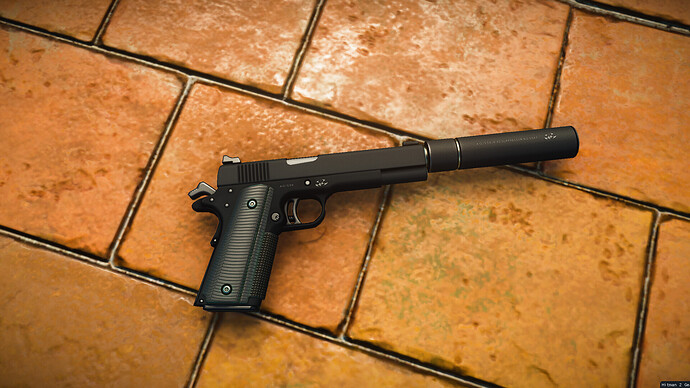 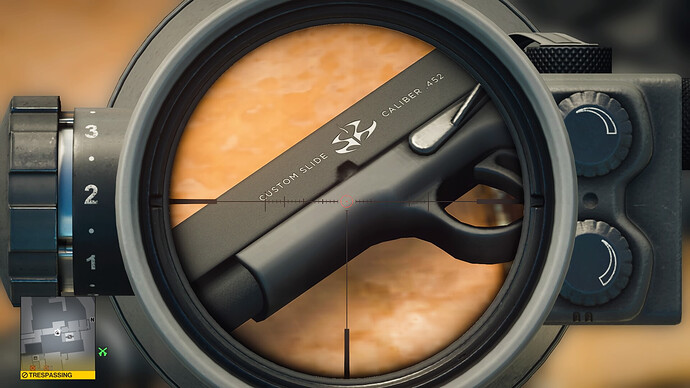 I actually think there might have been two different versions of the blackballer. The H3 one kinda looks like this. 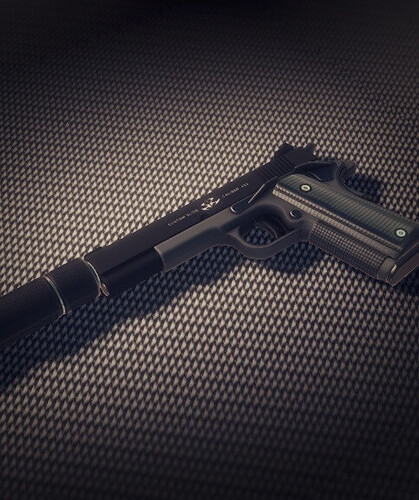 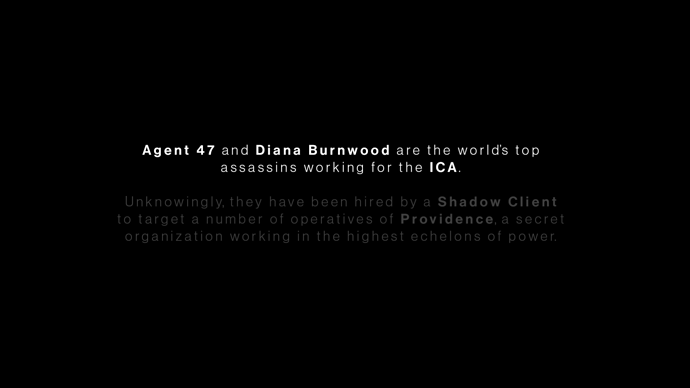 So is Diana just an assassin now? Who’d she do in before Yates?

Another month has gone by, and just before we all jump into the juicy February releases I thought I’d do a quick update. The Staff, members and You It seems there is a requirement to clarify that part of your being a member of the forum is that you agree to cooperate with the staff as they try to make the community as great as it can be. Ergo, if you are warned your posts are encouraging toxic behavior or not coming up to the standard of the conversation - you should definitely take that on bo…

Mentioning something exists in the game in a thread about overlooked things is not subjecting people to the imagery and not going to be a viable method for sharing violent misogynistic fantasies that will make people feel uncomfortable or unwelcome.

Though if I get a rash of people trying to make this a “share stories of terrible stuff you did to Diana” topic then I will be taking direct action.

When you create a contract the system does not score your creation run as an actual play through. If you want a score on your own contract you have to play it after you publish.

You can actually use the telescope in Villa Caruso… 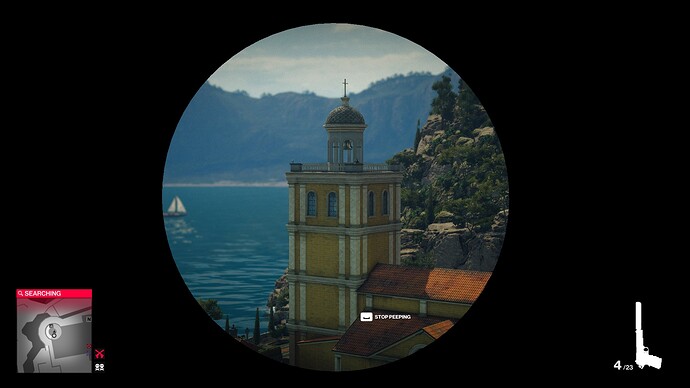 Bullshit! I also do it so I can drop the solarium down onto him.

Oh god I hope we didn’t get the wrong blackballer like with the goldballer. Where’s Baue?

In the “End of an Era” mission, it doesn’t make a difference whether 47 “resists” in the experiment Hush is conducting. Even if you don’t press Y, 47’s innate resilience is enough to kill the guy. That’s pretty badass.

I wouldn’t be surprised if there is a way to make Hush “win”, maybe by getting him relaxed enough. Going to experiment a bit with that.

Disagree. At first I thought there would be an alternative opportunity if you make him “win”, because this what happens in the similar Initiate mission story on Isle of Sgail. It would have been cool if he, being overwhelmed with the success, would isolate himself in the therapy room to celebrate or something.

As I see it:
Agent 47 - assassin.
Diana - his handler.
Agent 47+Diana=team=assassins

Besides, as we can see in Mendoza, she pretty much can kill.
Even if 47 wouldn’t finish Yates, he’s surely dead after Diana’s stab

I tried this. I made a drink, and used the washroom, and then waited at least 5 min and he didn’t bleed out. I thought it would have been cool if there was some way for him either bleed out or it eventually 47 would tell Diana “why don’t you finish him off.” I also didn’t know till like the third time playing it that there’s a prompt button for 47 to use the letter opener already stuck in him. I just shot him the first two times.