but i was absolutely blown away when i discovered that you can climb up here. 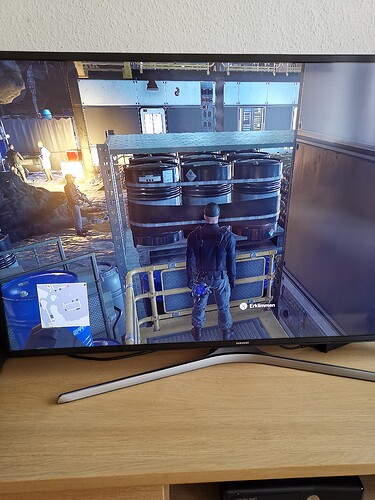 Thats the amazing thing about Hitman Games, you never stop finding new little details in them.

Ha. Im gonna try that. Dunno what i will be doing up there, but i wanna scale that myself.

from there you can climb up to the Virus Self-destruct Device.

Yeah, just noticed. It just feels nice to take routes never taken before after all the time.

I might as well copy of some of the posts I made in the old thread.

Cannon kill for A Dance with the Devil

Well this was certainly unknown to me

r/HiTMAN - Detail: You can stomp on cockroaches in Hitman I don’t think I’ve even noticed the cockroaches

NPCs can delete the recordings themselves Note that this has not been able to be recreated, someone suggested that it might have to do with FPS. So this can’t be proven to be legit, eventhough it pretty much looks legit.

Big find incoming.
You can kill yourself with your own bullets Birds in Santa Fortuna can pick you up

r/HiTMAN - A bird decided to pick me up for a second! The Custom 5mm can hold 30 rounds if you place it in Agency Pickup/Briefcase instead of the gun slot.

r/HiTMAN - If you hide 5mm custom in any agency cache you will receive... Things about Hitman you just found out 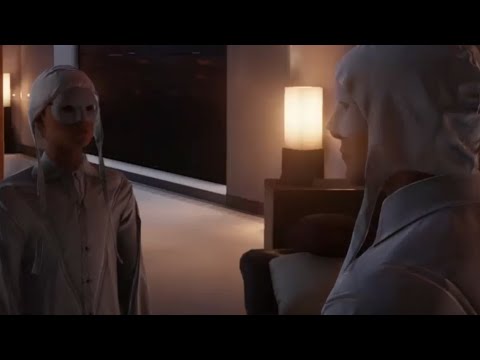 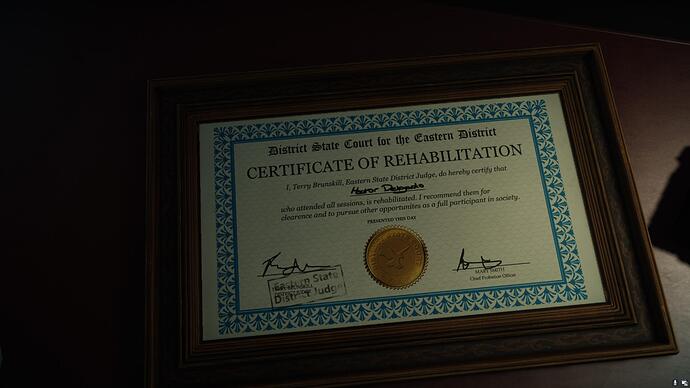 Reference for anyone who missed that Hector can commit suicide 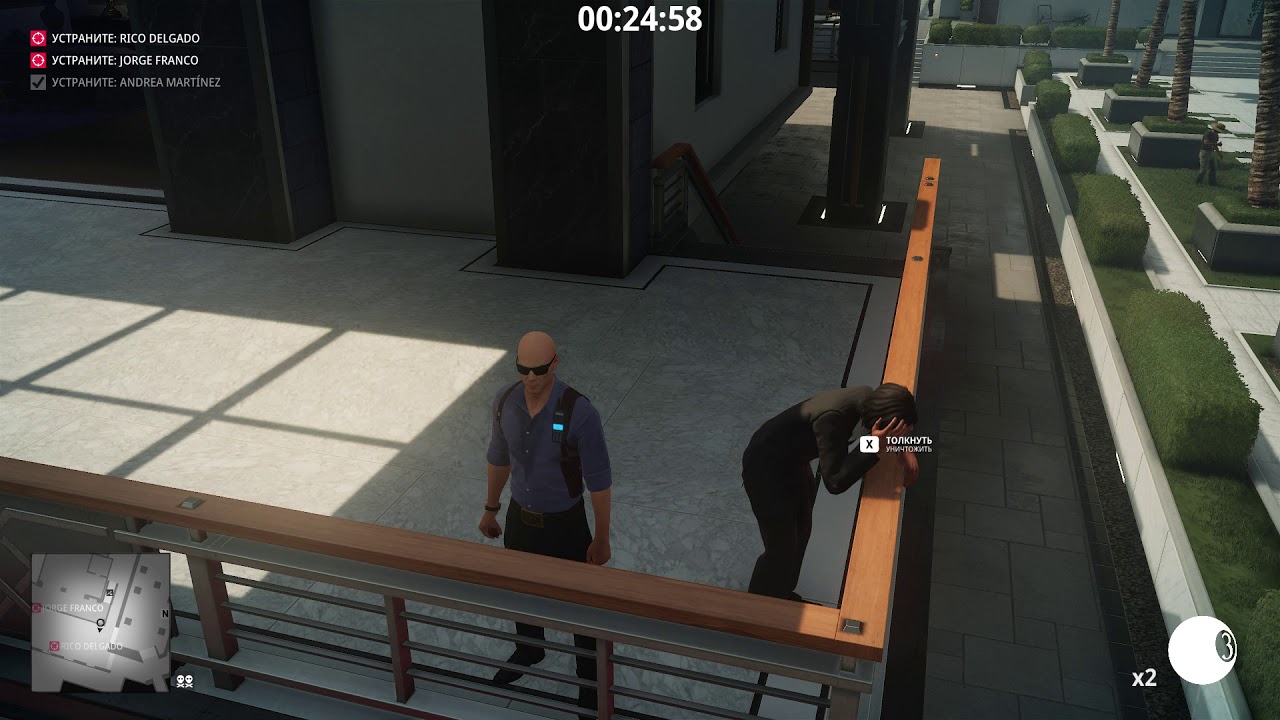 And one last thing that is very well known at this point, but still good enough to have it in this thread.

Certain food items can kill NPCs, this works with apples, cheeseburgers, muffins and bananas. And Shaman Powder (thanks 420).
I won’t be sharing a clip, or a chart of how many times you shoot an NPC and throw one of the food items to kill them. Those can be easily found.

But basically, the food items mentioned above can deal damage. These are the only pacifying items that deal any damage to an NPC.

Man, Isle of Sgail SASO is by far the hardest thing i’ve ever done on Hitman

Colorado is a fucking cakewalk next to Isle of Sgail.

Harder than H2SA levels? Haha. Are you using a specific strategy? There are a couple ways to do it without pulling your hair out.

H2SA is a complete different beast, the guard AI alone is so random. xD

Codename 47 isnt nearly as difficult as H2SA. SA is, at least in my eyes, the hardest Game in the Series, thanks to the kinda random NPC Suspicion. Contracts uses the same mechanic but its way more forgiving there.

I might just remember it being harder than it actually is, but the lack of any suspicion indicator whatsoever coupled with 47’s poor endurance and no save option (not to mention the clunkier controls) made it feel like the harder game to me. Since I started the series with SA and have played a whole lot more of it, it felt like a breeze compared to C47. But it is true that it’s much easier than when I played it as a teenager

And yes, Contracts is much more lenient in terms of the suspicion mechanic.

This is true because C47 has no rating system.

Lol, damn right, I keep forgetting that game actually wants you to go on a rampage from time to time

Thanks to the steam sales, I will discover older Hitman games

(when I’ll get some free time). I only play from Blood Money to H2 on PS4. Will be a total discovery

, with older mechanics different from current games. I will discover a lot of things… 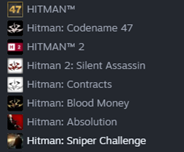 if you have any trouble to get Codename 47 running or while playing it, feel free to ask me

the lack of any suspicion indicator

Why would you need it? Guards get angry if they see you commit a crime, it’s that easy. No “suspicion” stuff

Yep, there’s no need for the guard to scratch his chin with the back of his hand and to go Hhhhmmmm

The only instance i can think of where the Guards get suspicious is when you are in the Limo Driver Disguise and hang around to long there after placing the Bomb.

or a chart of how many times you shoot an NPC and throw one of the food items to kill them. Those can be easily found.

What’s the search phrase? I saw a chart here once, but i searched things like FOOD DAMAGE CHART and it just finds this thread lol

I remember it being quite detailed too. M/F, hand/leg/torso etc

These are the only pacifying items that deal any damage to an NPC.

You can also kill with Shaman powder btw, it only knocks npcs down on impact. Its the explosion that pacifies them!

They also get angry if I walk somewhere where I think I should have access to with their disguise, or I think they shouldn’t have noticed me, but instead they start blasting

But again, I need to replay C47 asap cause it’s really been a while and I may be remembering things wrongly, but the fact remains that H2SA guards always felt more readable to me (well, aside from those sodding ninjas maybe…).

Hmmm, make sure you only carry the weapons they normally use and also holster them for good measure, maybe that way you won’t blow your cover. Oh and when trying to use the fiber wire / knife on someone, make sure you are in sneak mode when pulling out the item from the inventory.