Older locations remade with H3 engine to add to the WoA platform.

your time to shine

It would be awesome!! It’s also too good to think about

It’s a shame it won’t ever happen unfortunately.

If I had any thoughts on new stuff they could add it would probably be a bonus mission/series using reworked hitman 3 maps like Mendoza, Berlin, Dubai etc. And new NPCs and targets

It looks like you have a few idea about the upcoming Year 2 content. May I suggest you to join the discussion in the Year 2 thread? I think you will find others’ opinions interesting and enjoy discussing there.

[HITMAN 3 - Year 2 Announcement] We’re pleased to announce that HITMAN 3 – Year 2 will begin on 20 January 2022 with an exciting roadmap of content. Today, we invite you to take a look at the future of HITMAN 3 and watch our Year 2 Announcement video. The launch of HITMAN 3 at the start of 2021 was a huge success and we are very proud that the World of Assassination trilogy has reached the phenomenal milestone of 50 million players. Today is all about confirming that HITMAN 3’s e…

We don’t know about any news regarding reworked maps yet, but perhaps the new map topic will interest you too.

welcome to the forum Lionman_2001

I’ve been expecting this for a whole year

Haha
Here’s an idea
A custom NPC creator so we can make custom characters and name them and have them as targets in maps
We could also have a map editor so we could hide stuff around the map like guns, weapons or tools

Kevin Rudd is the one you should ask about it, not IOI

Pretty sad they didn’t do anything for Chinese New Year in Chongqing in terms of a bonus mission. Maybe next year? Fireworks, shops, sounds perfect for a hitman level. Just turn off the rain and maybe even change the neon signs to yellow and red

Who is that? I’m probably just being stupid and should know who he is.

He makes the impossible, possible. With like mods and stuff.

Kevin Rudd, he was the former prime minister of Australia. 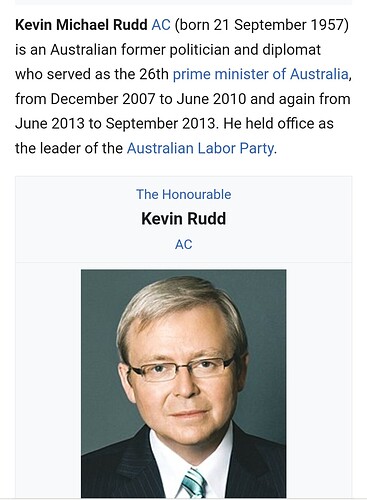 Good to know haha
Not the answer I was expecting 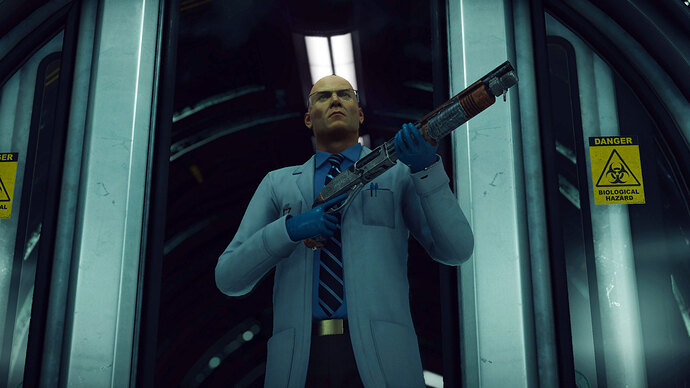 Spring is here and so is the next Contract Curator. Our Curator for April is KevinRudd! He’s a well-known figure on Hitman Forum and Reddit. Read More:

No, I’m not sarcastic