They’re all wealthy, entitled, narcissistic prima donnas; they shouldn’t be able see more than five feet in front of their faces without a mirror!

Ooo, I like this. If I was only considering myself, I would be on board with this. But beyond that I know it would be too unappealing for those who are less familiar with the game.

that is hardcore, but id also really love that for some reason. maybe that shouldve been the restriction mastermode had instead of only one save

Yeah, your way works, too. Reading the comments here over the years, it seems like most people want higher gameplay difficulty without save restrictions. I usually play professional, so it’s not like I am begging to be punished. I just think that requiring a flawless run was a series staple that should"ve been kept, at least at master difficulty.

I feel like this is an unpopular opinion since I think I’ve seen more people ask for challenge packs back instead of going against it.
Also posting this here since I think the awards thread is full of non-awards talk already heh

They were replaced with something else; scaled-down challenge packs that unlock items or suits. They’re admittedly five minute affairs, but they’re much more consistent and more fun to do than most of the H2 challenge packs, I’ll tell you that for free

Big agree with this comment.
The new “unlock item” challenges are short and easy, but I like it because of that.

The old challenge packs for 2016 or Hitman 2 I think were very specific or lengthy and not that fun to do naturally. Mostly just looked up a specific contracts mode mission that fulfilled it.

The amount of pickups around each level is way too high and totally unnecessary. Some levels are really overwelding just by the amount of useless stuff you can pick up around every corner. Maybe this is where I’m starting to miss the simplicity of the earlier days of Hitman (see: the classics) where one interaction took you one specific item that was at a specific spot on the map. Items like the fish, frying pan, apples, iron, meaty bone or even a brick are all useless filler for the level since most of them do the same thing as a hammer for ex.

The levels feel littered with reskinned items or a unnecessary big amount of the same usefull item. That is my unpopular opinion

How many reports of game crashes or no loading need to happen before people decide to ditch PC and play Hitman on consoles like real gamers?

Sorry, but the last console I owned was an Atari 2600.

Fake gamer. Everybody knows real gamers drag the cabinets right out of the arcade back to their house.

Well apparently it’s unpopular to want Diana and 47 to be canonically together.

I’ll just be over here listening to Champions of the Wild Side, thinking about how those floor to ceiling windows will let them have their Moment in the Sun

Apologies for diverting off-topic, but my quest to find and buy a ‘clean’, full-length copy of the Mindy Jones-vocals version of Champions Of The Wild Side sadly failed. I would buy that song in a heartbeat if it was sold anywhere.

Everybody knows real gamers drag the cabinets right out of the arcade back to their house.

You are damn right. 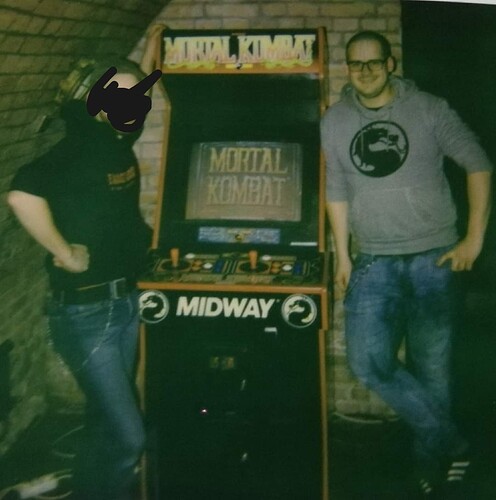 I would like to formally rescind this ‘unpopular opinion’ on the basis of the following arguments: 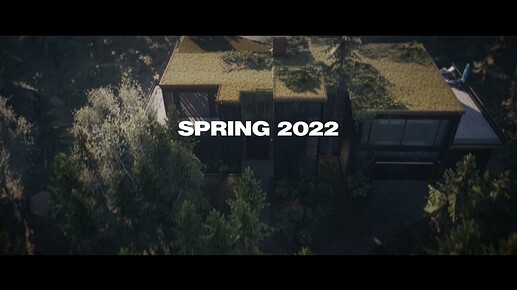 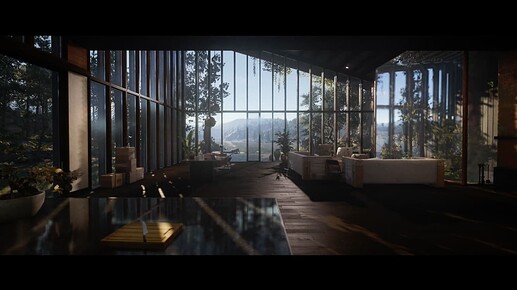 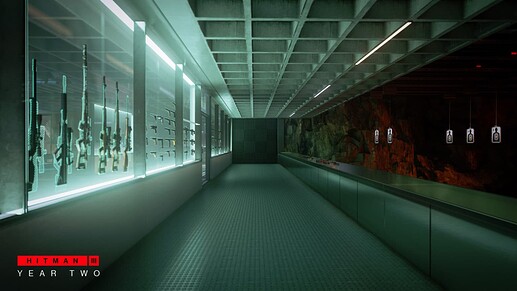 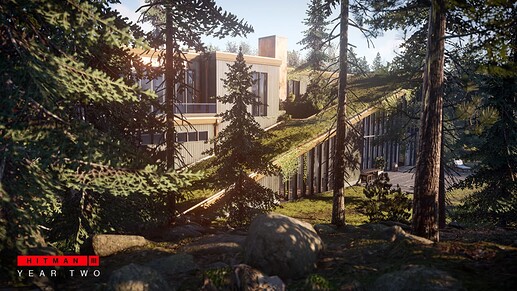 Paris is a shitty map and I do not enjoy it at all.

(Holiday Hoarders is fine tho, I just despise The Showstopper)

How it can be so?

I suppose you just don’t like the mission, not the map then

Escalations and Features Contracts are a waste of game space and IO’s time and resources (Mills Reverie, Dartmoor Garden Show, and the 7 Deadly Sins being notable exceptions), and locking content behind them in order to get people to play them is not a welcome decision.

What is “game space”?

Wasn’t sure of the correct term, but essentially, what I’m referring to is on the screen when you select a particular location and it shows the name of the missions available at that location, then all the escalations available there. Why all those escalations there? You don’t need all those escalations taking up that screen. Fill that with actual missions. Maybe one escalation per location, and that’s it. The Featured Contracts, screens and screens of them as you have to keep pressing that arrow at the end of a given screen to go to the next batch in the list. Why so many for item unlocks? Don’t need ‘em. Let folks just make regular contracts and unlock their gear by completing regular gameplay challenges. Assuming that’s how it works, I confess to a certain level of ignorance in this era.

So many FCs and escalations inside this game, and could have been used for other things. And not even necessarily that their bad in-and-of themselves, just that there are soooo many. A waste. One of the things that was meant to sound impressive about H3 was that IO was able to squeeze H1 and H2 inside it while only using so many gigabytes, and it’s like, wouldn’t have been quite as much data to stuff in if there were far fewer escalations.

That’s what I mean by “game space,” again not knowing the proper term that in trying to get across.

Ah I see. I think too that the menu is not really well designed. The horizontal scrolling is a nice touch for the mission tab but it does not work out well for other places.

Regarding the disk space of contracts/escalations, they take no space at all. They are loaded from the server when you access them.

I think 50GB is still very impressive for all maps with so many voice lines under the hood. Maybe you compare it to much less complex games to make it not impressive to you.