Cool, will maybe give it a go during the winter sale (assuming there´s a discount).

Did you know that Gearbox’s New Tales from the Borderlands comes out tomorrow? Because I sure didn’t.

Are you afraid of it? Because I sure am. Those trailers were just… so bland…

Rock Paper Shotgun is confirming everything I’m fearing as a fan of the original. 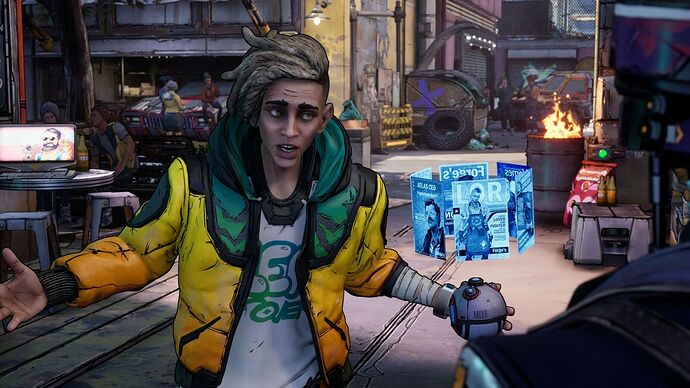 New Tales From The Borderlands review: thanks, I hate it

"Spiritual successor" New Tales From The Borderlands is an unfunny mess of a narrative adventure, proving that Gearbox cannot be trusted with their own IP.

It doesn’t even do the cool music video bits at the start of chapters properly! That’s like the best bit of actual Borderlands! How do you mess that up?! Looks great, but man, all that English makes it sound… weird

Also, the weapons audio is a tad bit disappointing. Hopefully it’ll improve by release or some modder(s) will work on it afterwards

Yeah, everything seems very Call of Duty-ish but at least it doesn’t sound bad as it did in Call of Pripyat

Returnal is coming to PC, and it’s bringing the same Trinity Pack nightmare that many pre-order cosmetics love to do…

It doesn’t seem to be pre-order exclusive this time, but will remain PC Exclusive for people who link their PS accounts to it… 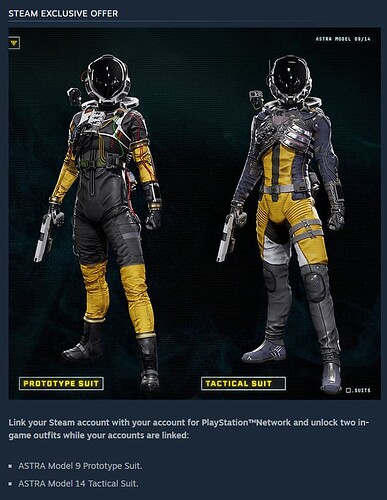 Ugh. It’s just frustrating to see these suits, cool-looking suits, be another case of a reapearring, non-separate piece of pre-order DLC that would cost them very little to sell to people!

DLC that would cost them very little to sell to people!

or even better, make them an unlockable for optional exploration, achievements or built in challenges. This one’s got a handful of old-school Hollywood actors in it and looks interesting esthetics wise. Other than that, doesn’t look extremely promising.

This trailer doesn’t really do the game any favors outside of showing it’s gonna be stacked with Celebrity names. This game is gonna be more in line with Payday judging from the gameplay that’s out there where you do Heists with friends.

The only thing I’m not sure is everything outside of the heists where it could be a potential open word with side quests and all that jazz. Damn, I was hoping they’d get contracted with making a new Commandos game next. Oh well…

Still, I’m sure this will be fun.

A Remake of the original would be great