So, this forum has been through a hard reset (just like what Zero-Day likes).

Jokes aside, I’d like to continue the discussion about Legion. This time however, I have a major info that I’d like to share. Please proceed to read the following post. Otherwise, you are free to discuss anything about the series.

You can also visit the old discussion here.

Edit (one last time):
Someone else found the glitch first. Oops, my bad. 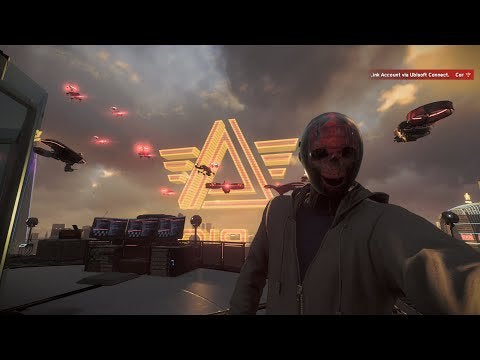 I haven’t seen any information about this on the Internet, so I considered this as my first big discovery about Legion. 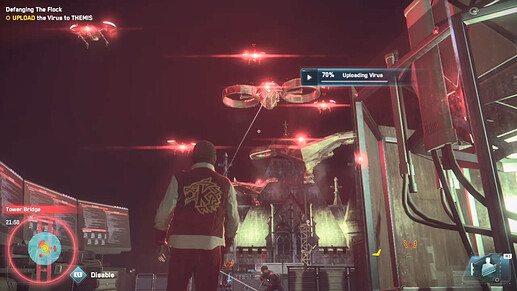 Well that’s all. I hope you enjoy this piece of information. Maybe it will help you go through the hardest missions.

You can use it to accomplish as many missions as you want, which can make the game very unchallenging. But hey, you are more likely to not lose operatives.

I will never understand people who cheat on permadeath to not lose operatives. Like, c’mon, disabling it is a thing.

Nah I think it’s fine. This is a single player game after all. Players are free to accept tough challenges or cheat all the way if they want.

The real problem for Ubisoft though, is if the online portion has this kind of game breaking glitch. Imagine if it’s permanent invisibility in PVP mode, that will be a big issue then. Anyway, we will see how they are gonna handle Online Mode this year.

Speaking of which, when do you all think Online Mode or the first DLC will drop? For your references:

Although I hope they announce an actual PvP mode like Showd0wn in the future.

I hope that as well. It will make good use of operatives’ traits. Something like if my opponents have an army of Kelley, and my operative has ‘Kelley Vendetta’ trait. Bare knuckle boxing in PvP could be plenty of fun too.